These retro sim-racing rigs were designed by Pininfarina and Zagato

This is the ‘eClassic’ simulator, a project led by The Classic Car Trust (TCCT) and Racing Unleashed. It features high-end sim-racing tech all fitted into one retro-styled package. It harks back to the race cars from several decades ago, and its rounded, rocket-like physique shows just that.

There are two rigs, and both do look quite exquisite for racing simulators. To be honest, these seem a bit plusher than even Aston Martin’s Valkyrie-inspired rig, and that’s saying something. But to be fair, these were designed by renowned coachbuilders Pininfarina and Zagato.

We’re just not sure who built which, but does it really matter? Both of them look as premium as any rig can get, anyway, so we couldn’t care less. On the one hand, you have this sleek, blue rig with a cabin clad in white quilted leather. It’s accentuated by the three-spoke wooden steering wheel paired with the wooden gearshifter.

On the other, you have this more rugged-looking red machine. We admit it’s not quite as classy as its blue counterpart, but it looks just as interesting. Its frame doesn’t wrap the entirety of its chassis, giving it a robust appeal. It gets the same tiller in its cockpit, but this one is mated to a steel shifter clad in the same brown leather that’s stitched onto the seat.

Unfortunately, TCCT didn’t mention anything about the specifics or the pricing of the rig. Instead, it revealed that it will open an exclusive eClassic Racing Club, a “live and digitally connected community of like-minded collectors and aficionados.”

What do you think of this old-school sim-racing rig? What theme would you like to see next in a racing simulator? 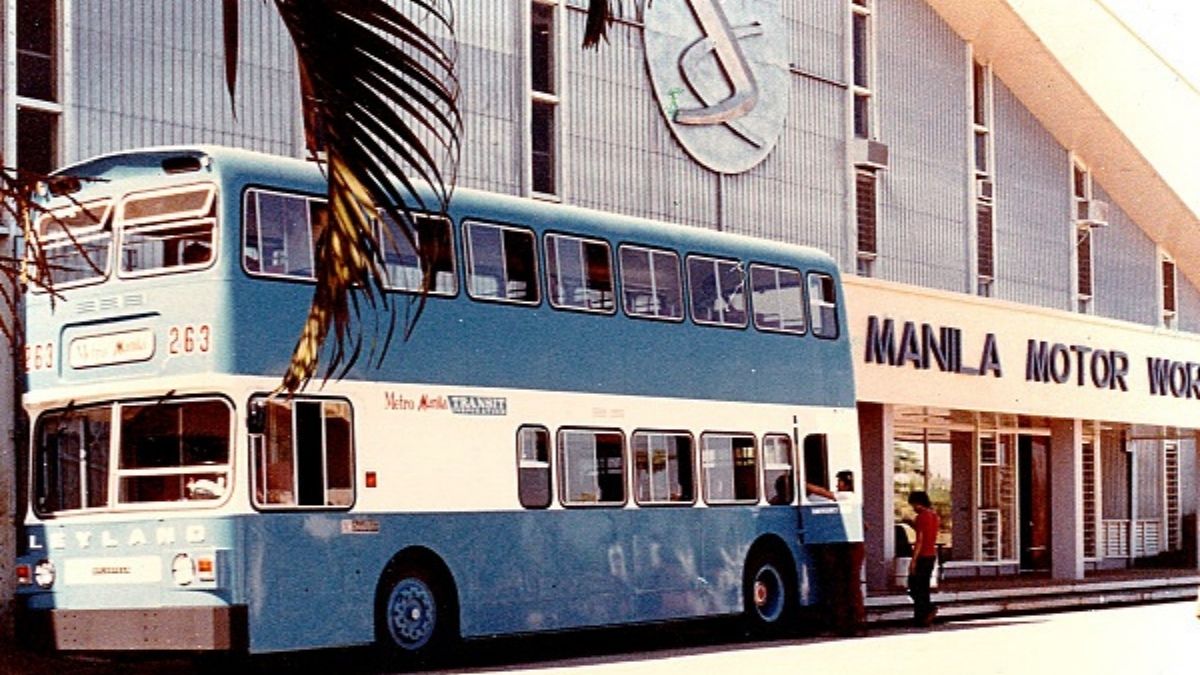 Did you know that double-decker buses used to ply Metro Manila roads?
View other articles about:
Read the Story →
This article originally appeared on Topgear.com. Minor edits have been made by the TopGear.com.ph editors.
Share:
Retake this Poll
Quiz Results
Share:
Take this Quiz Again
TGP Rating:
/20