Elon Musk’s reveal of the Tesla Cybertruck was...well, something.

Reception of the vehicle was lukewarm at best, and detractors compared the vehicle’s design to everything from a bored second grader’s math-class doodle to an angry triangle. Not bad when you take into account the Cybertruck’s ‘Armor Glass’ windows shattered during a demo that entailed throwing a solid metal ball at it.

Iffy launch and questionable appearance aside, the Cybertruck actually looks like a very intriguing proposition—granted, not one we’d immediately throw a whopping $39,900 or over P2 million at (though according to Lord Musk, close to 200,000 individuals have already placed orders with $100 deposits), but one at least worth paying attention to.

Pros? Well, aside from the vehicle supposedly being near-invincible—save for the windows, of course—there’s its ridiculous output.

Tesla is promising its customers the utility of a truck with the performance of a sports car. If you opt for the top-of-the-line tri-motor AWD version, you’re looking at more than 800km of range and 0-60mph (0-97kph) in a zippy 2.9sec. Specific output figures have not been revealed just yet, but that time is outright ridiculous for a truck of this size.

To prove a point, Tesla has pitted its vehicle against a Ford F-150 in a friendly game of tug of war—with the Cybertruck pulling uphill. Obviously, Musk’s baby wins handily, and he’s taken to Twitter rub it in Ford’s face. Look:

Can we consider calling this a fair matchup? Probably not, as nothing beats the outright torque of an electric-powered vehicle. What truck do you think will give Tesla’s Cybertruck a run for its money, if any? 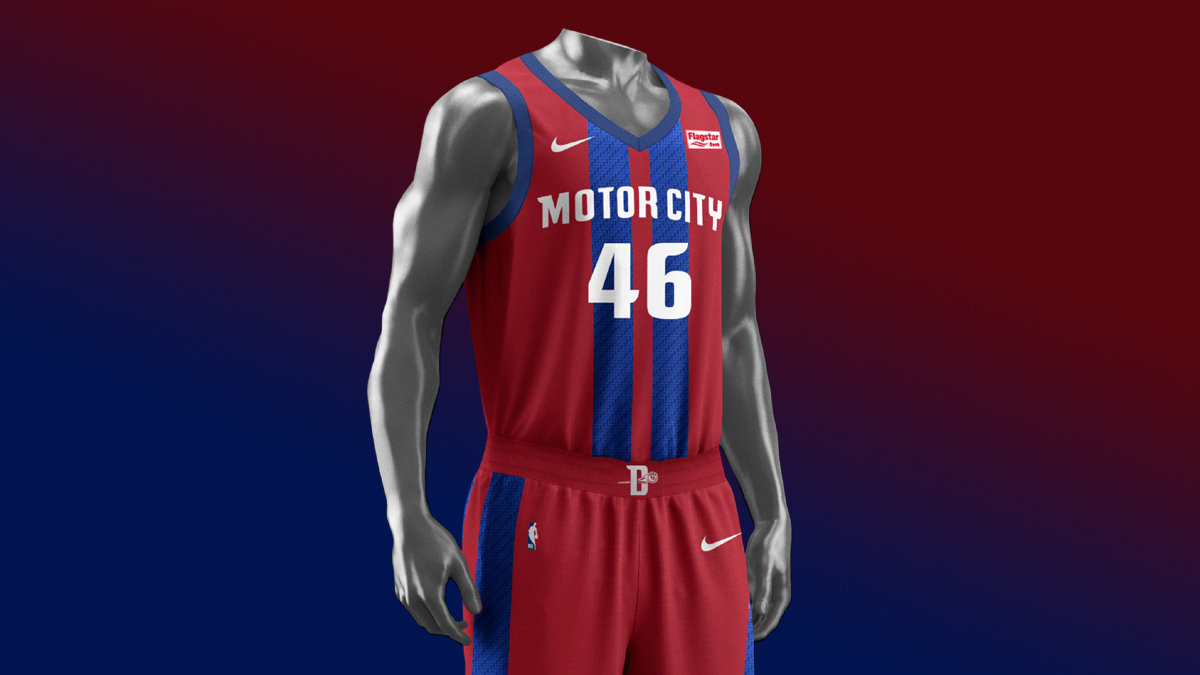 These Detroit Pistons jerseys will make car guys want to root for them
View other articles about:
Read the Story →
This article originally appeared on Topgear.com. Minor edits have been made by the TopGear.com.ph editors.
Share:
Retake this Poll
Quiz Results
Share:
Take this Quiz Again
TGP Rating:
/20