The Tumbler from Christopher Nolan’s Batman movies is arguably the most intimidating on-film iteration of the Dark Knight’s ride yet. That said, it didn’t exactly strike fear into the Joker or Bane any time it made an appearance.

Granted, the Joker is a complete nut job and Bane is...well, Bane, but you get our point. It would have been neat to see the Tumbler generate more emotion from the trilogy’s main bad guys.

Thankfully, it looks like the all-new Batmobile will get this opportunity when it takes to the screen in next year’s The Batman. The latest trailer for the movie just dropped, and it features a quick look at a chase scene between Robert Pattinson’s Caped Crusader and Colin Farrell’s Penguin. Watch:

Nothing screams badass like jumping out of a flaming explosion unscathed. Frankly, we aren’t sure exactly what made the Penguin’s jaw drop—the Batmobile still on his tail after being engulfed in a giant fireball, or its trophy truck-like suspension setup. Damn, that thing sure can take a beating.

So far, The Batman is ticking all the right boxes. Anyone else here planning to march to the theater when it’s released in 2022? If the health situation permits, at least. 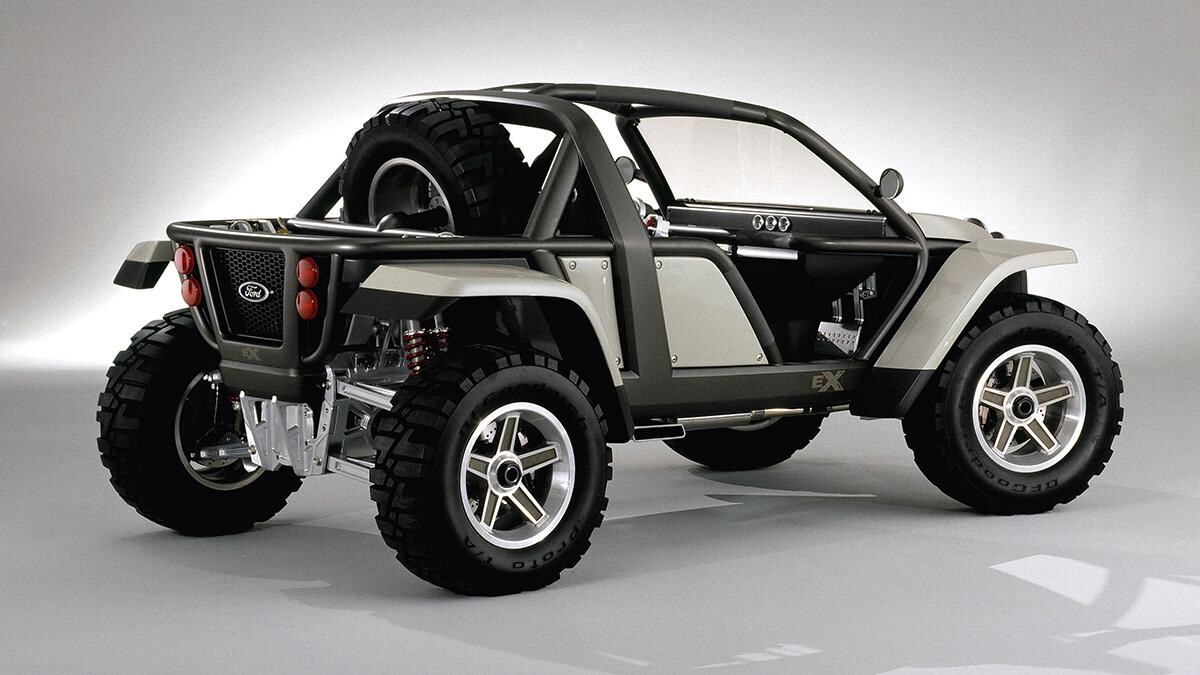 Ford almost built the ultimate off-road buggy years ago
View other articles about:
Read the Story →
This article originally appeared on Topgear.com. Minor edits have been made by the TopGear.com.ph editors.
Share:
Retake this Poll
Quiz Results
Share:
Take this Quiz Again
TGP Rating:
/20