At one point in his career, The Undertaker was a badass biker

The Undertaker is undoubtedly one of the most iconic names to grace the World Wrestling Entertainment (WWE) ring. Throughout his career, which dates back three decades, he has largely maintained his dark persona which the world has gotten to know, fear, and love all at the same time.

But what some of you may forget is that at one point in time, the wrestler known in real life as Mark Calaway ditched that gimmick and became a biker character dubbed the ‘American Badass’ and later, ‘Big Evil.’ It was a persona that reflected Calaway’s real-life affinity for motorcycles. And now that the WWE superstar has officially announced his retirement, we take a look back at that particular period in his career.

The gimmick only lasted for a few years before he was buried alive as part of a storyline and came back as ‘The Deadman’ a short while later. But funnily enough, he actually returned to this character during his final WrestleMania match against AJ Styles.

If you haven’t seen The Undertaker in this guise, then check out the video below. Skip to the 15:35 mark to see the guy make his grand entrance at Wrestlemania XIX on a cruiser bike to the sound of Limp Bizkit performing live. Talk about nostalgia.

We’ve also added a second video below that shows The Undertaker’s best moments as the American Badass. A portion of the clip shows how he tied up Hulk Hogan to what appears to be a custom chopper and dragged him around backstage. Enjoy.

Oh, and here he is announcing a raffle for a bike. Is it weird hearing his real voice? You bet.

What moments can you recall from this particular era in The Undertaker’s career? Share them in the comments. 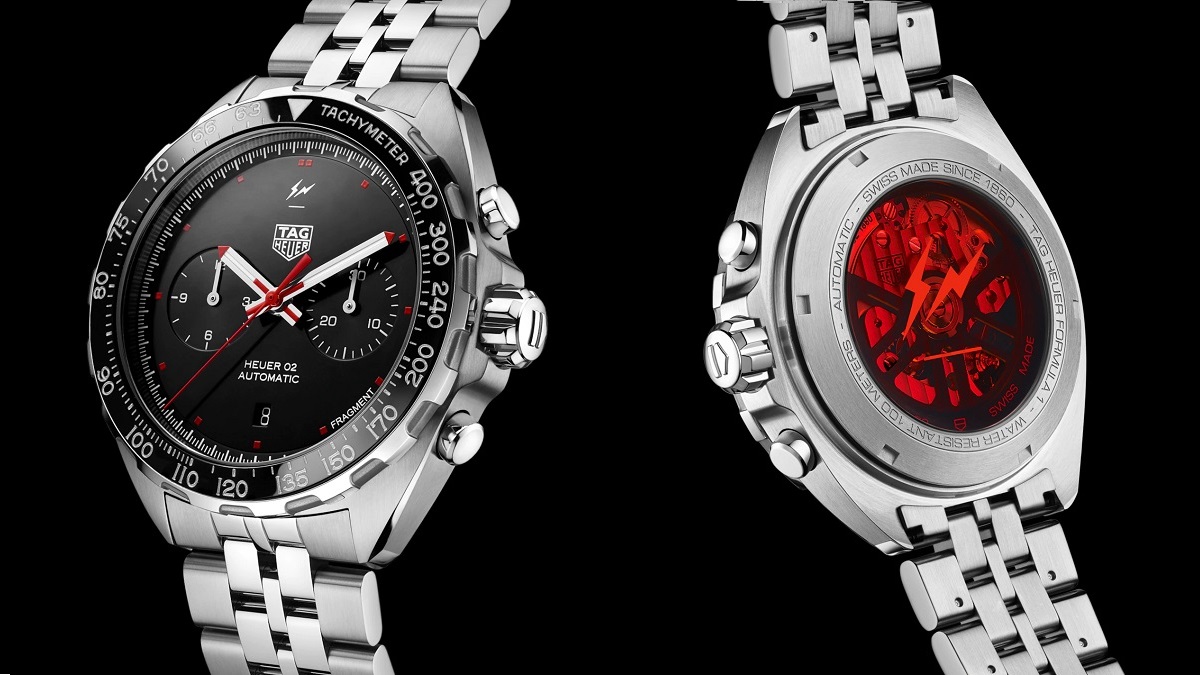