Serious case of wanderlust
by Drei Laurel | Jun 4, 2017
CAR BRANDS IN THIS ARTICLE 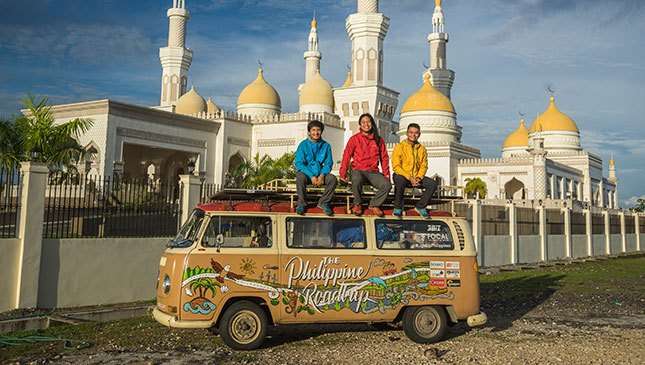 Three friends, a beat up Volkswagen Kombi, and a 12,000km, 10-month journey through Luzon, Visayas and Mindanao. If the 'Baconeers' aren't living the dream, we don't know who is.

The Baco-what? The Baconeers are a road-tripping trio of architects with a serious case of wanderlust, composed of Alfie Agunoy, Francis Sta. Romana, and Paul Quiambao, formed with the sole purpose of experiencing as much of the Philippines as possible by land travel.

We think it'd only be proper to refer to the group as a squad, because as car guys, we can see there's obviously a fourth member to the group; the 47-year-old Kombi named 'Cupcake,' who was…wait for it…bought via OLX. Who would've thought, right?

Initially though, the Baconeers considered traveling on two wheels instead of four, but decided to opt for the latter as a motorcycle would cost them more in accommodations, and storing supplies would be difficult. "We decided instead to get a vehicle big enough to let the three of us sleep inside and still leave enough space for our equipment," Francis explains. To find said vehicle, the group turned to used cars online. It was here where they came across Cupcake.

"When we saw this red, vintage Volkswagen Kombi van, we reached out to the seller and scheduled a meet-up right away. Upon seeing it, the three of us had a kilig moment–it was love at first sight," says Alfie. "We were looking for a name that brings positive vibes with it and cupcakes bring smiles to everyone, young or old.”

Of course, a 47-year-old classic bought online isn't without its kinks. The Baconeers found themselves with a van that was breaking down on more than one occasion. Thankfully they were prepared, as Francis enrolled in a short course on troubleshooting engines prior to the epic trip. What's more, they could always check online for spare parts, the group says.

"It’s quite rare to find parts in Metro Manila alone, and even more so in the provinces. Every time parts broke down or showed signs of breaking down, we’d go back to OLX and found parts, and had it delivered to where we are going—a strategy we used within the duration of our journey," Alfie explains.

With a little help from fellow OLX users, the Baconeers were able to push forth. Together with Cupcake, they reached as far north as Batanes, and as far south as Tawi-Tawi. Along the way, the group reached out to local communities by providing them with rechargeable solar lamps courtesy of Liter of Light.

So, the next time you're feeling lost in life, just say "screw it." Get on your car, round up your buddies, and venture forth. You won't regret it, just ask these dudes. Now excuse us as we count how many vacation leaves we still have left. 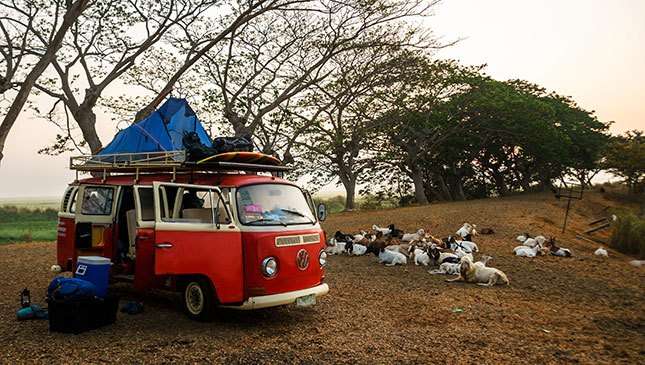 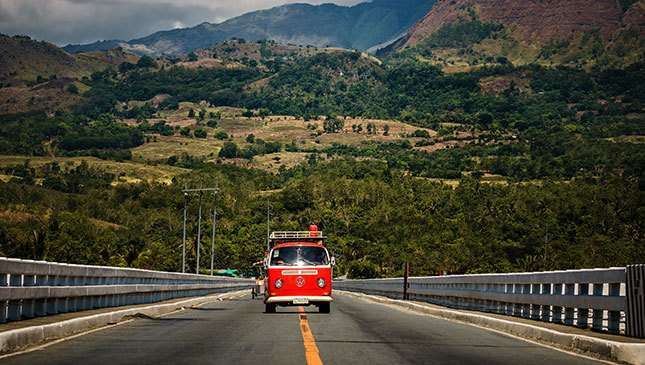 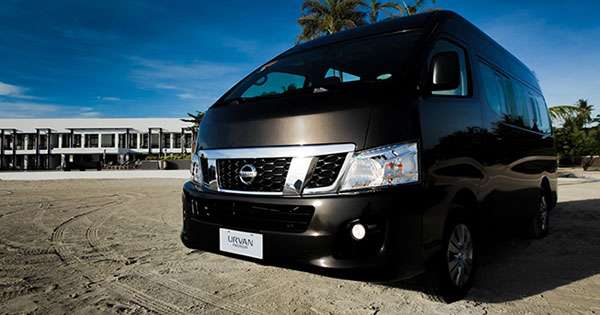 We traverse Cebu's coastal highways with the Nissan Urvan Premium
View other articles about:
Read the Story →
This article originally appeared on Topgear.com. Minor edits have been made by the TopGear.com.ph editors.
Share:
Retake this Poll
Quiz Results
Share:
Take this Quiz Again
TGP Rating:
/20