That's nearly 170km worth of drifting
by Rowan Horncastle | Jun 22, 2017
CAR BRANDS IN THIS ARTICLE 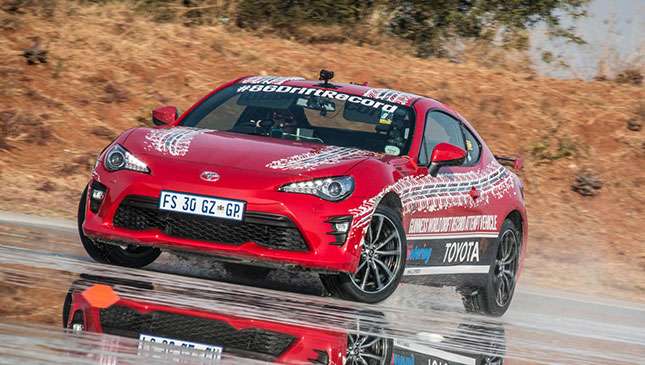 Someone in South Africa has held a drift for nearly six hours straight in order to become the new Guinness World Records Drift King.

The previous record was held by a German called Harald Muller. Back in 2014, he used a Toyota GT86 to slide his way into the record books by drifting a total distance of 144.126km. But plucky South African motoring scribe Jesse Adams thought he could do better, so got hold of another GT86 (a drifter’s weapon of choice), a wet skidpan and put on his favorite drifting pants to try and beat the record.

The premise of the record is that the driven wheels are not allowed to stop spinning at any time during the run. A change of direction is permitted, as long as the driven wheels stay in motion. If at any point the driven wheels stopped, the run would be considered null and void, and Jesse would need to restart his attempt from scratch. This means that as long as Jesse kept his foot buried if he span out, he’d be still drifting. Whereas in our eyes, we’d want it to be one slightly dizzying continuous drift.

Even so, Jesse skidded around the Gerotek Testing Facility, west of Pretoria, South Africa, for five hours and forty-six minutes. Which is two and a bit Lord of the Rings films. In total, it was 1,000 laps of the skidpan, or 168.502km. The average speed of one lap registered at 29kph, taking an average of 21.8 seconds to complete. And with spin outs and incomplete laps deducted (48) the total laps were 952. So the existing record was broken by 24.376km. Which is a lot of drifting.

Bravo, Jesse. Your neck must be killing from looking out the side window for that long. Now, who thinks Chris Harris should have a go? 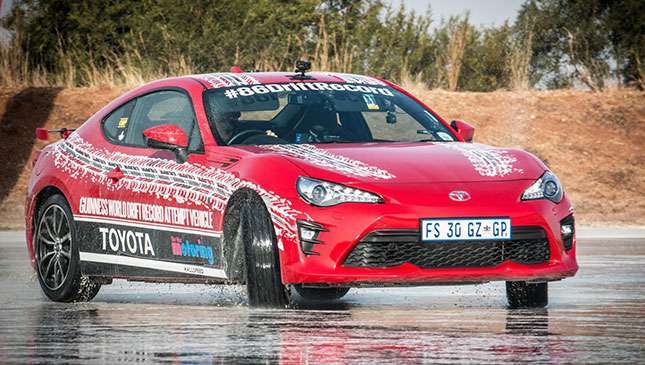 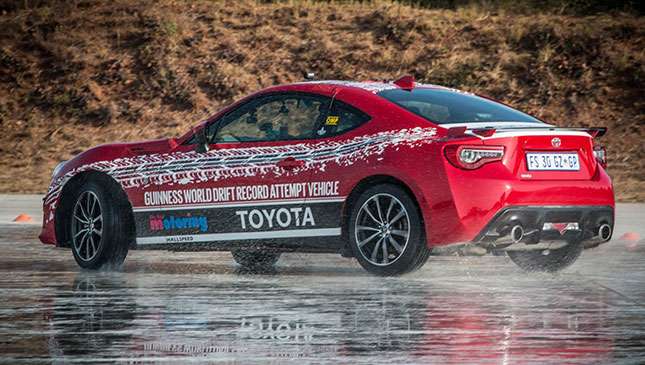 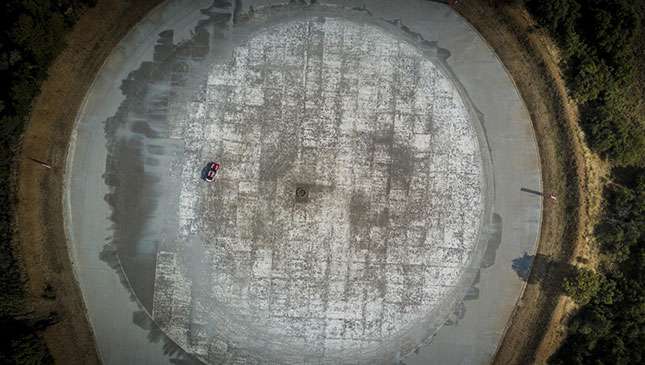 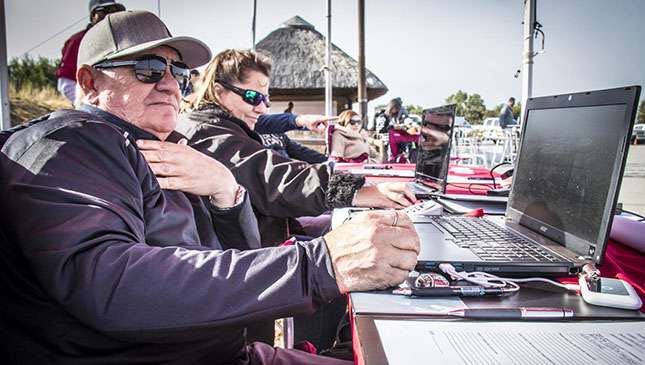 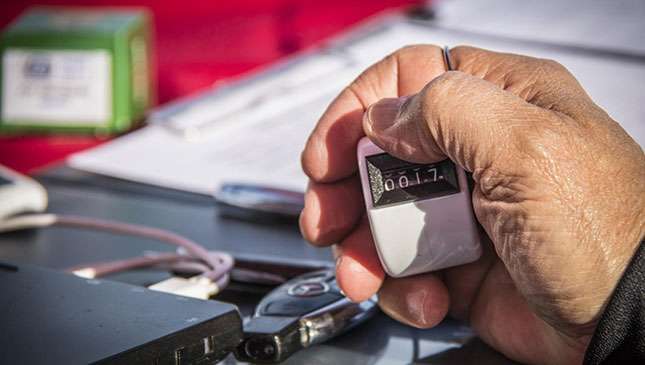 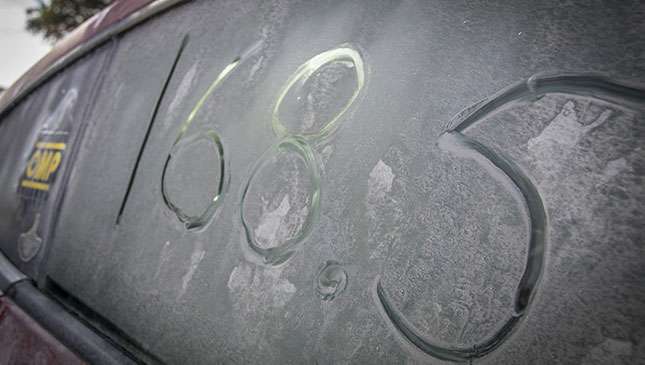 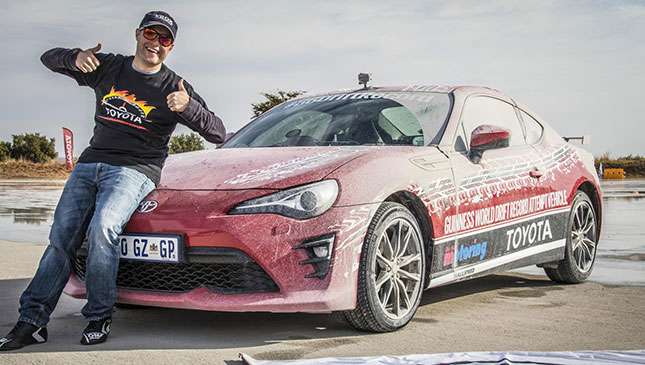 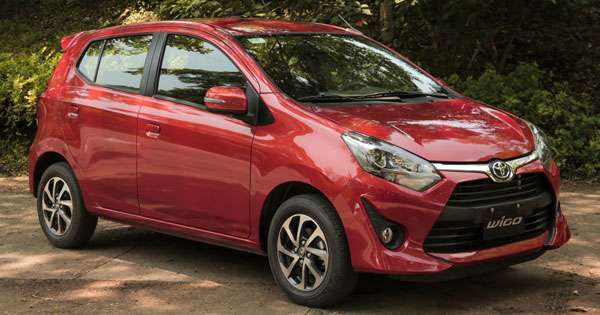 5 thoughts about the new Toyota Wigo
View other articles about:
Read the Story →
This article originally appeared on Topgear.com. Minor edits have been made by the TopGear.com.ph editors.
Share:
Retake this Poll
Quiz Results
Share:
Take this Quiz Again
TGP Rating:
/20