A few years ago, Toyota big boss Akio Toyoda turned a lot of heads when he pulled up to the track in a one-off Century GRMN. Now, we have reason to think that the Japanese carmaker just might be cooking up something for this bespoke luxury sedan.

You see, Toyota recently released on social media some footage featuring the Century GRMN—a one-off that the carmaker didn’t even bother to market that much, if at all, in the three years since the sedan’s first public appearance. What’s with the new content all of a sudden, right?

Well, call us overoptimistic, but we’d like to think Toyota might be testing the waters here. Perhaps it’s mulling producing even just a few units? We know it’s a huge stretch, but we could use a lot of positive thinking these days.

In the short half-minute clip, Toyota shows off the Century GRMN’s opulent interior. We also get a closer look at the Gazoo Racing push-to-start ignition, as well as the GR brake calipers and GR-themed accents on the outside. There are GRMN badges on the blacked-out grille and on the trunk, and aftermarket wheels can be found underneath.

This looks like the same unit we saw from Toyoda back then. Or it could well be a new one that Toyota has just finished building, you never know. You can check out the brief video below:

So, do you think Toyota’s up to something here or is it simply stepping up its social-media game to start off the year? Share your two cents in the comments. 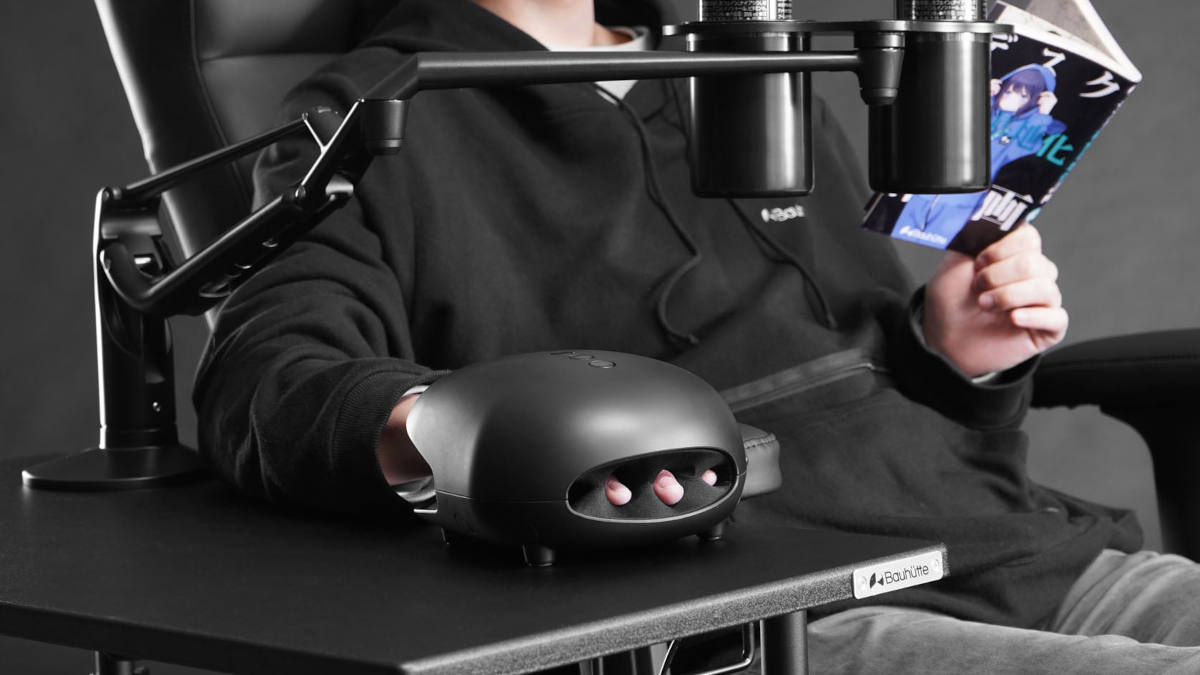 This desktop hand massager can make life easier for the work-from-home gamer
View other articles about:
Read the Story →
This article originally appeared on Topgear.com. Minor edits have been made by the TopGear.com.ph editors.
Share:
Retake this Poll
Quiz Results
Share:
Take this Quiz Again
TGP Rating:
/20