Watch out, Ford Bronco and Jeep Wrangler
by Andrew Guerrero | May 3, 2021
CAR BRANDS IN THIS ARTICLE

Toyota’s legendary Land Cruiser has a history that stretches back to the ’50s. One of the most iconic is the 40-series, which was introduced in 1960. And probably one of the most popular variants of the rugged Land Cruisers is the FJ40, the short-wheelbase model with a big gasoline F-series straight-six mill.

The current FJ Cruiser was Toyota’s idea of a modern FJ40. The Japanese carmaker didn’t go all-out when it did this retro SUV, though. It had some classic styling cues, but its proportions were pretty much dictated by its Prado-4Runner-derived architecture. So, we decided to make our own version of a modern FJ40 that we feel is closer to the original concept.

The first thing I did was give it a dedicated chassis with the front wheels positioned closer to the corners. This design not only gives the SUV a better approach angle, it also helps improve the vehicle’s weight distribution and proportions. At 4,460mm long, 1,920mm wide, and 1,905mm tall, it’s longer, wider, and slightly lower than the original model, but we retained the traditional boxy profile and the upright greenhouse. We used the earlier grille design as inspiration—this allowed us to keep the familiar 40-series face and have a bigger opening at the same time. The retro circular headlights feature LED tech. The subtle power-dome hood and the functional opening at the leading edge of the hood are also design throwbacks. 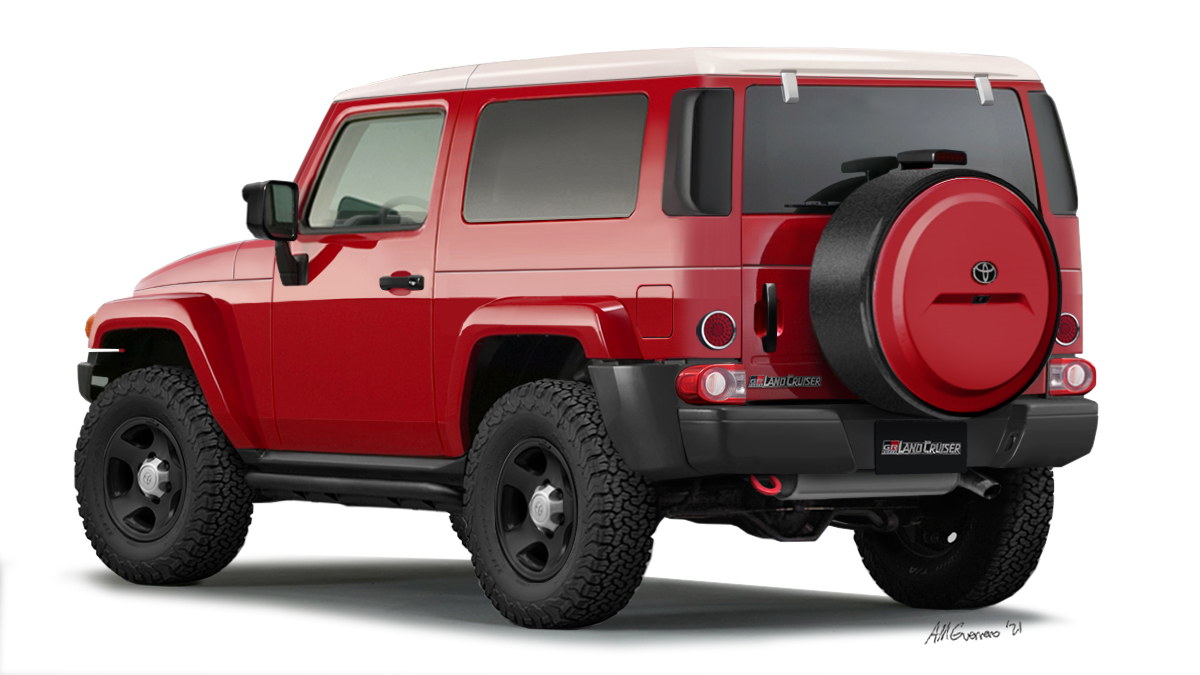 Moving to the sides, the removable wheel-arch flares, front fenders, and rear quarter panels are made from durable lightweight plastic. We gave it a three-piece removable hardtop; the two roof panels are either painted in classic white or black. A soft top will also be available. At the back, the external spare tire’s hard cover has an integrated rear camera. The combination of horizontal and circular taillight units is a homage to the original SUV’s circular rear reflectors and slim bumper-mounted taillights.

We named our creation the ‘GR Forty Land Cruiser.’ The ‘Forty’ is a reference to the iconic 40-series, and the ‘GR’ is for Toyota’s Gazoo Racing. We wanted to combine heritage and performance.

Our GR Forty Land Cruiser will have a range of V6 powerplants. The hero engine is a 3.5-liter twin-turbo V6 gasoline that is projected to produce 400hp and 612Nm of torque. The other two sixes will be a V6 diesel unit with an estimated 300hp, and a 3.5-liter V6 gasoline plug-in hybrid that puts out an estimated total system output of 350hp. All variants will have standard four-wheel drive. The big LC200 Land Cruiser’s Turn Assist Control will also be available; this feature lets the SUV do tight turns on trails by locking the inner rear wheel. Up front, the vehicle gets a long-travel independent double-wishbone suspension, while at the rear, it has a coil-sprung live-axle setup. It rides on black 17-inch alloys shod with beefy 285/70 BFGoodrich KO2s.

In Toyota’s range this will take the spot of the FJ Cruiser. If the Japanese carmaker were to build this GR Forty Land Cruiser, would you consider it? 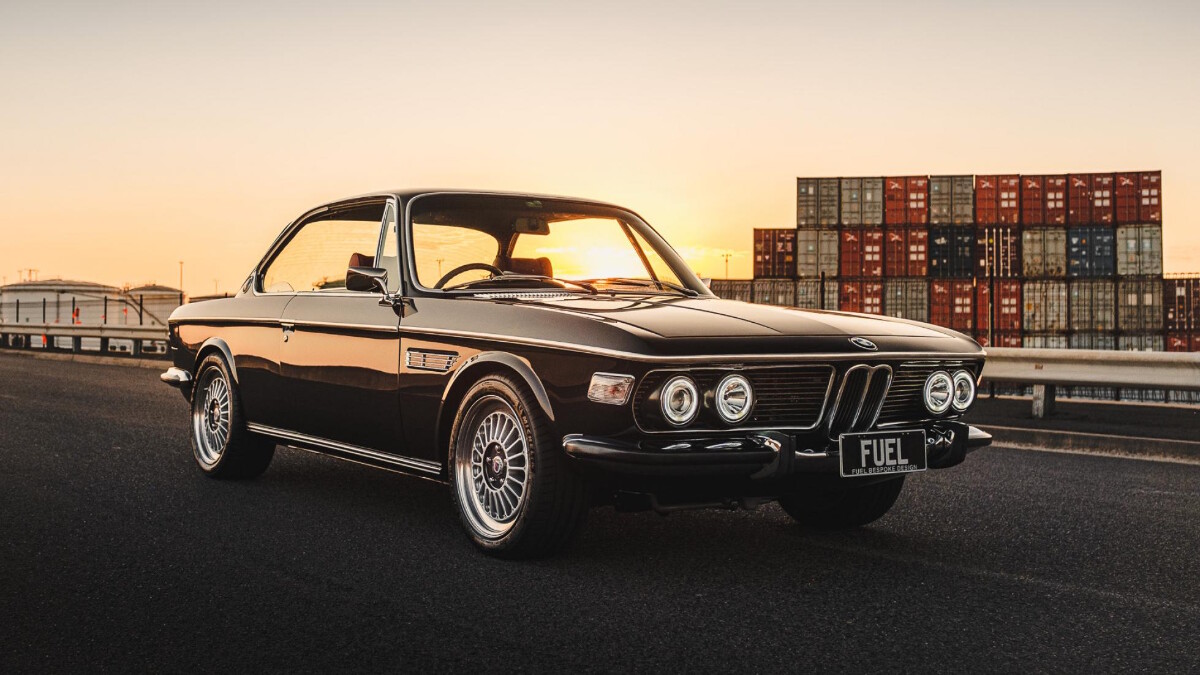