What kind of pricing can we expect from the 2023 Toyota Innova?

The third-generation Toyota Innova was one of the biggest global premieres of 2022. It’s certainly one that most weren’t expecting, since the first-generation model lived for well over a decade. The all-new model is a huge leap forward in terms of design, engineering, and even powertrains.

That got us thinking: how big of a leap is it in terms of price? Given how much of a clean-sheet redesign this is, are we going to be in for a price shock? Let’s take a look at the prices in Indonesia. 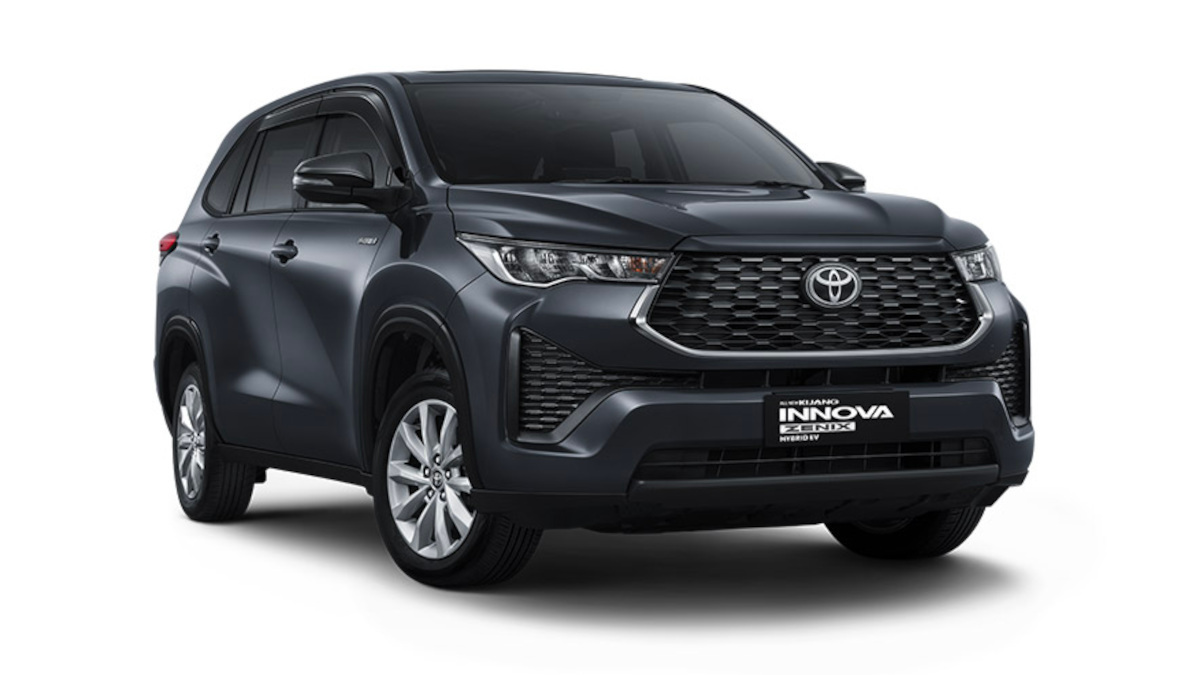 OTHER INNOVA STORIES YOU MIGHT HAVE MISSED:
Is the Toyota Innova going unibody a step in the right direction?
6 Key changes to the all-new Toyota Innova 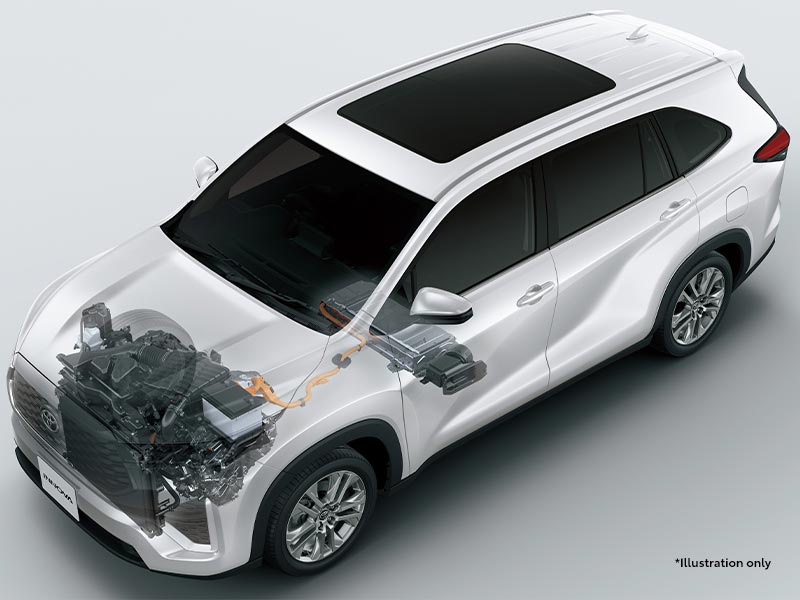 Before you gasp at the sticker shock, there are a couple if things to notice here. For starters, the J and E variants are no more, at least for the Indonesian market. It would be interesting to see what pricing will be like if those two lower-spec variants hung around. At the same time, the current Innova G AT (albeit a diesel) currently retails for P1,632,000. If Toyota Motor Philippines can keep it that way, or even lower it, then that could sway more people towards the crossover-fied Innova. 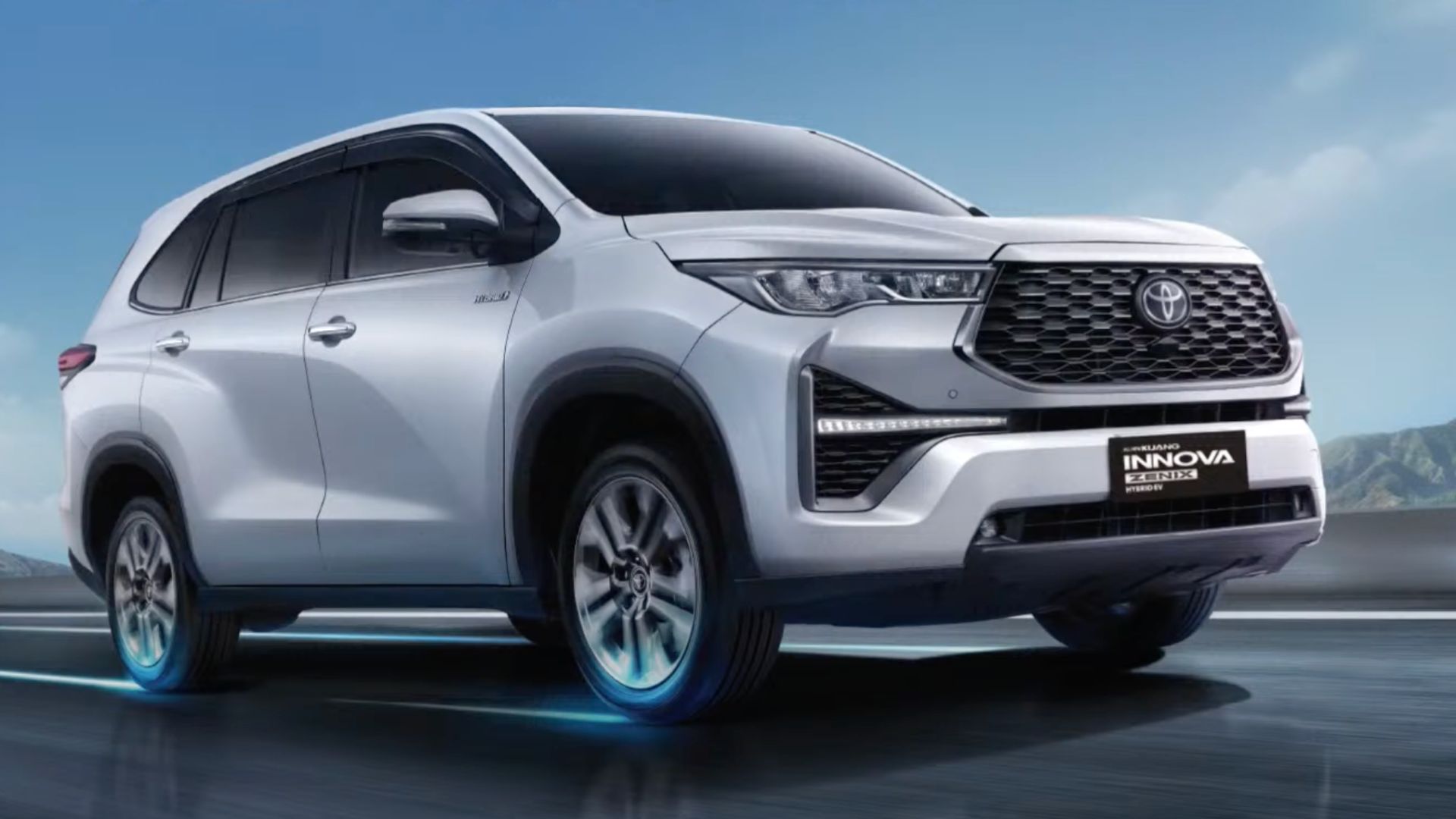 But there’s another hurdle the next-gen Innova has to face. Can it convince the die-hard diesel Innova crowd to even consider this all-new model? Of course, we won’t know the answer until it gets released here. It certainly ruffled more feathers with by shifting to a car-based platform and the addition of hybrid power. Either way, expectations are riding high for this model.

Auction finds: Rare 1997 Mitsubishi Pajero Evo can be yours for P2.3-M
View other articles about:
Recommended Videos
Read the Story →
This article originally appeared on Topgear.com. Minor edits have been made by the TopGear.com.ph editors.
Share:
Retake this Poll
Quiz Results
Share:
Take this Quiz Again
TGP Rating:
/20