Very few exude both so well 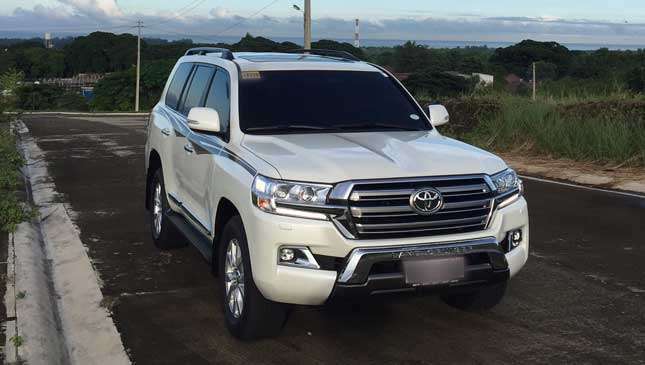 There are tons of SUVs worthy of consideration in our market. Some are workhorses capable of taking a beating off the, um, beaten path, and some lean more toward pampering their passengers with plush interiors, comfy seats and a variety of modern amenities.

Very few though, can play both roles, and the Toyota Land Cruiser 200 is one of them. Here's how it manages to mix being a status symbol and a capable SUV at the same time:

1) Its design fits both personas.

The Land Cruiser's overall look has remained relatively similar over its past few iterations. That's not a bad thing, as the SUV flaunts a design that exudes both class and toughness. A massive front grille flanked by large headlights gives off an intimidating vibe that'll have public utility jeepneys thinking twice of abruptly stopping in front of you, while clean lines and a relatively no-frill side profile add just the right amount of elegance.

2) The interior is both rugged and premium.

Square-ish design elements on the dashboard, plenty of angles and simple colors all around will please even the most hardcore utilitarians out there, while nice leather seats, a capable suspension system, a moonroof and a very spacious interior will remind you that you paid a very pretty penny for the luxury to sit in such a luxurious interior environment.

3) It's a feature-packed beast.

Underneath the hood of this stylish Japanese behemoth is a potent V8 twin-turbo diesel engine capable of an impressive 232hp at 3,200rpm and 615Nm of torque between 1,800-2,200rpm. It's 4x4, of course, and also comes with a crawl control and multi-terrain select system, which allows it to tackle muddy, rocky, and sandy driving conditions. So you're good to go whether you're cruising down the expressway or have just given up resisting the urge to take your multi-million peso SUV down the road less travelled.

The price for all this? You'll be shelling out between P4,284,000 for the base variant to P4,665,000 for the top-of-the-line premium model. That's pretty steep. But hey, this isn't called a luxury SUV for nothing, right? 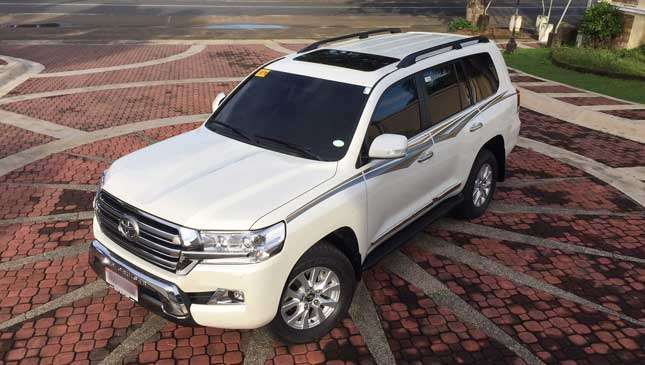 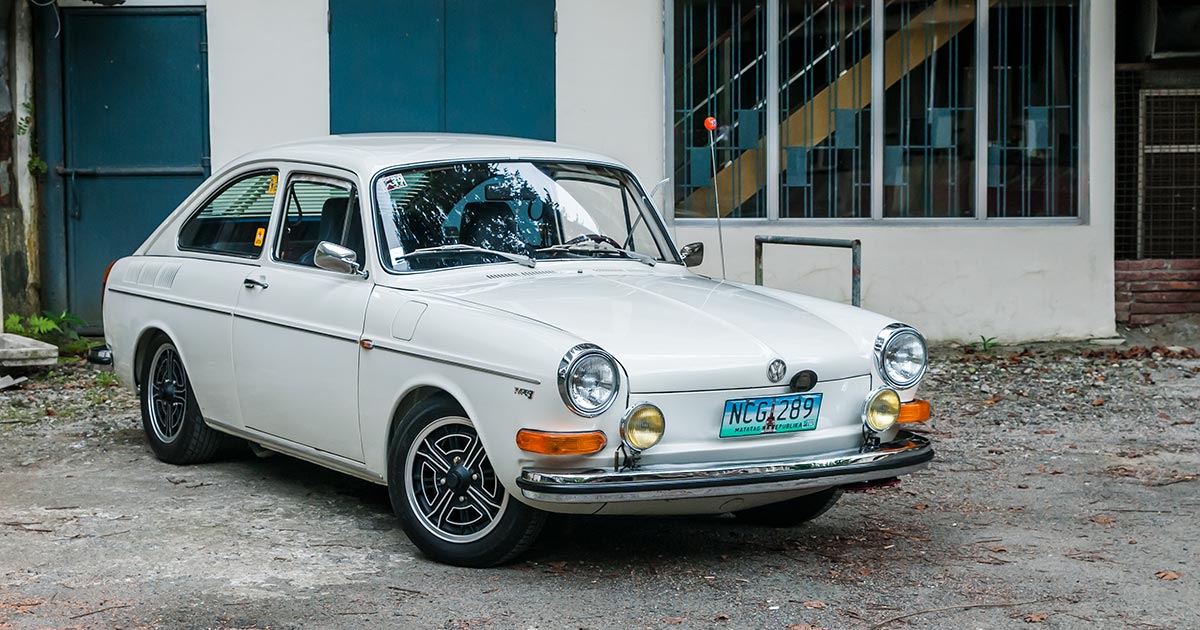 This rare Volkswagen Type 3 is the product of a 13-year build
View other articles about:
Recommended Videos
Read the Story →
This article originally appeared on Topgear.com. Minor edits have been made by the TopGear.com.ph editors.
Share:
Retake this Poll
Quiz Results
Share:
Take this Quiz Again
TGP Rating:
/20