Imagine this coming to your rescue
by Drei Laurel | Sep 9, 2021
CAR BRANDS IN THIS ARTICLE

Over-the-top emergency vehicles are something we come across relatively often here at Top Gear Philippines. This one, though, might be the coolest we’ve seen in a pretty long while.

Yes, what you're looking at is a Toyota Land Cruiser that’s been modified to fight fires. Dubbed the ‘Golden Pumper,’ this LC70 was originally shipped from Japan and is now a proud member of San Juan City’s Golden Fire & Rescue Volunteer Unit. 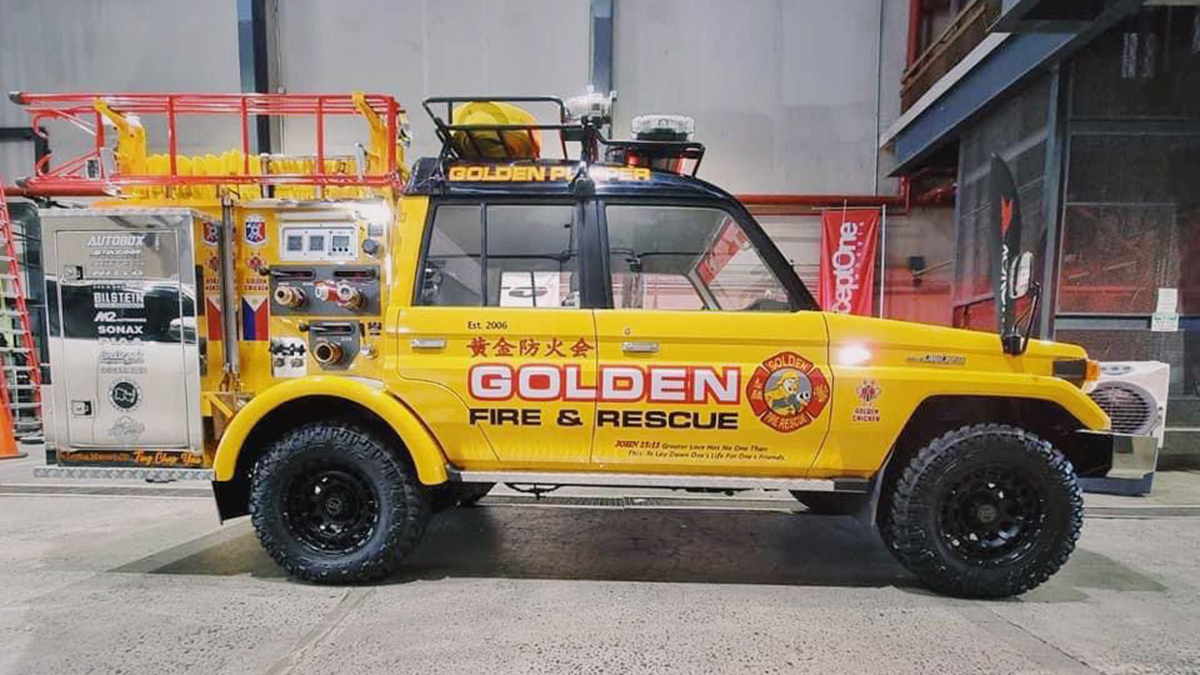 Its owner, Dr. Jerwin Guan, shared the extensive list of upgrades and modifications he commissioned for the SUV. Obviously, it comes equipped with a pump and a 400-liter water tank for spewing water at, well, fires. It also carries with it two sets of emergency breathing apparatuses, a folding ladder, fire hoses, a fire axe, and a variety of other emergency tools. 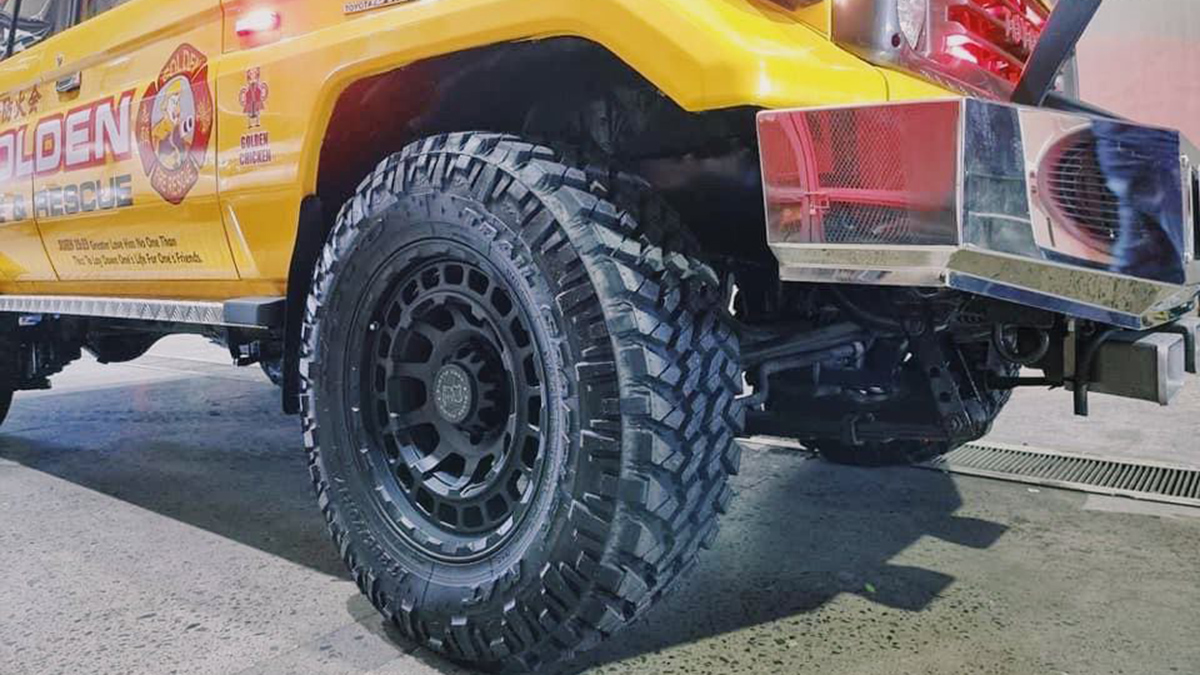 Saving lives is a serious mission, but Guan’s also made it a point to make the Golden Pumper look good doing it. The vehicle now runs on 17-inch Black Rhino Chamber wheels wrapped in Nitto Trail Grapplers. It also flaunts a host of aftermarket lighting units, a bunch of emergency sirens, and has a Bilstein suspension tucked underneath.

This project took two years to complete, by the way. Oh, and Guan also made it a point to retain some of the LC70’s old-school charm, too. 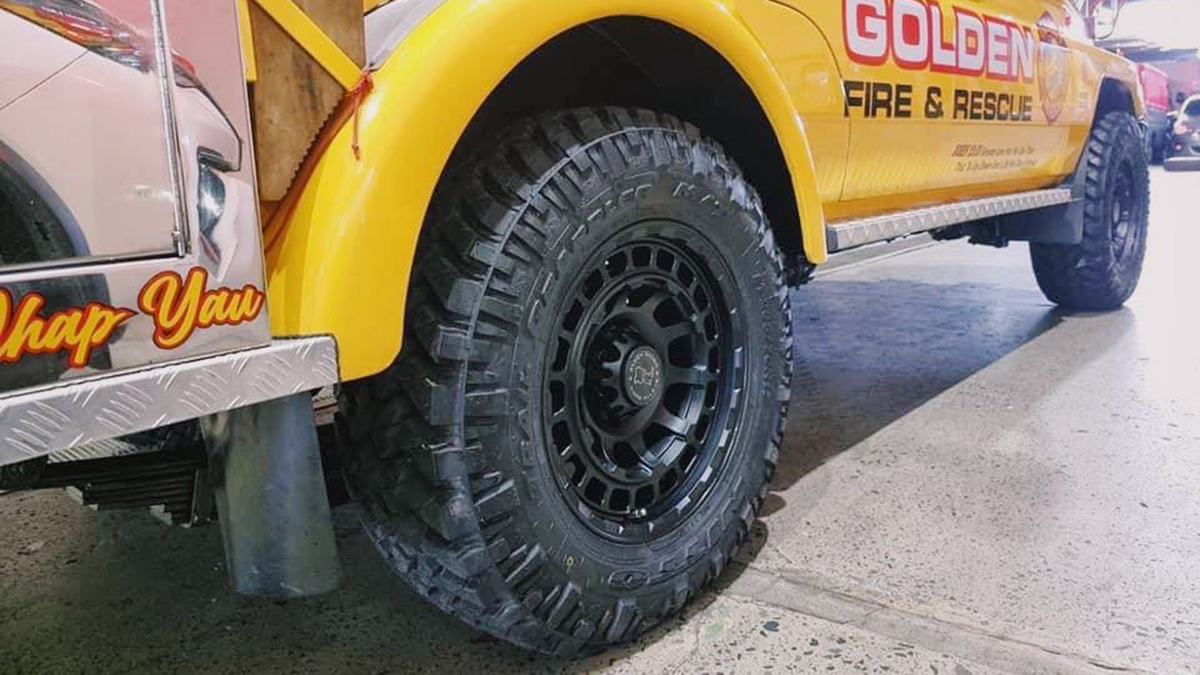 This is a build that looks as neat as it does functional. What do you think of it? Let us know in the comments. 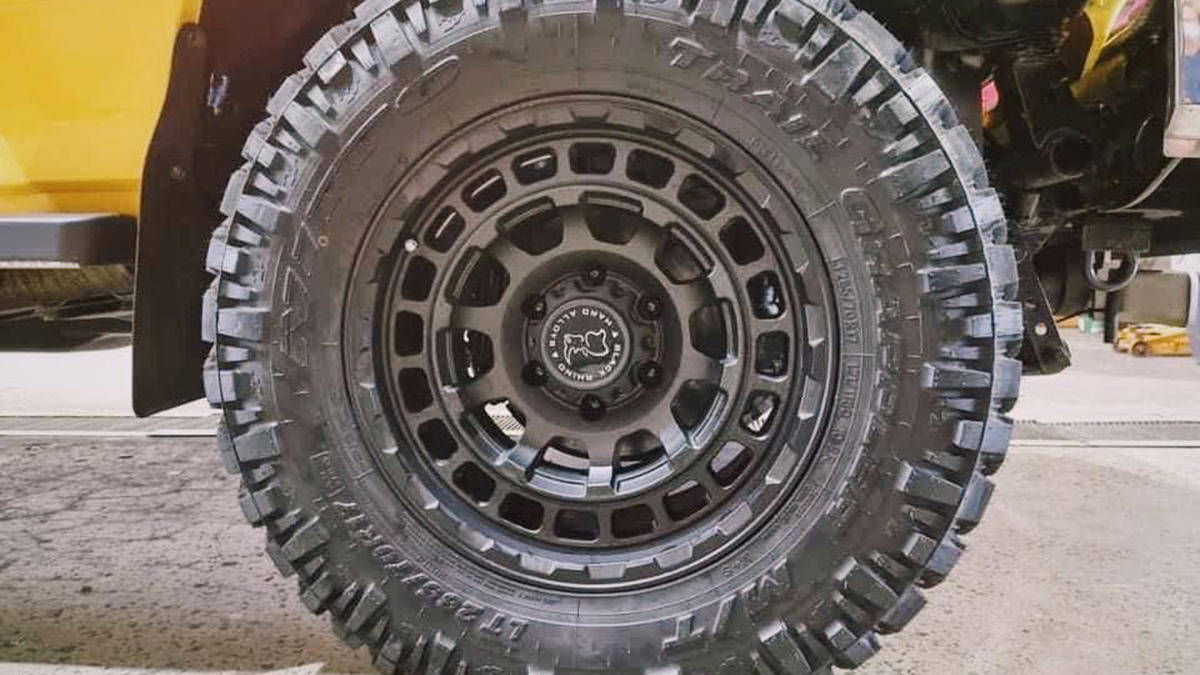 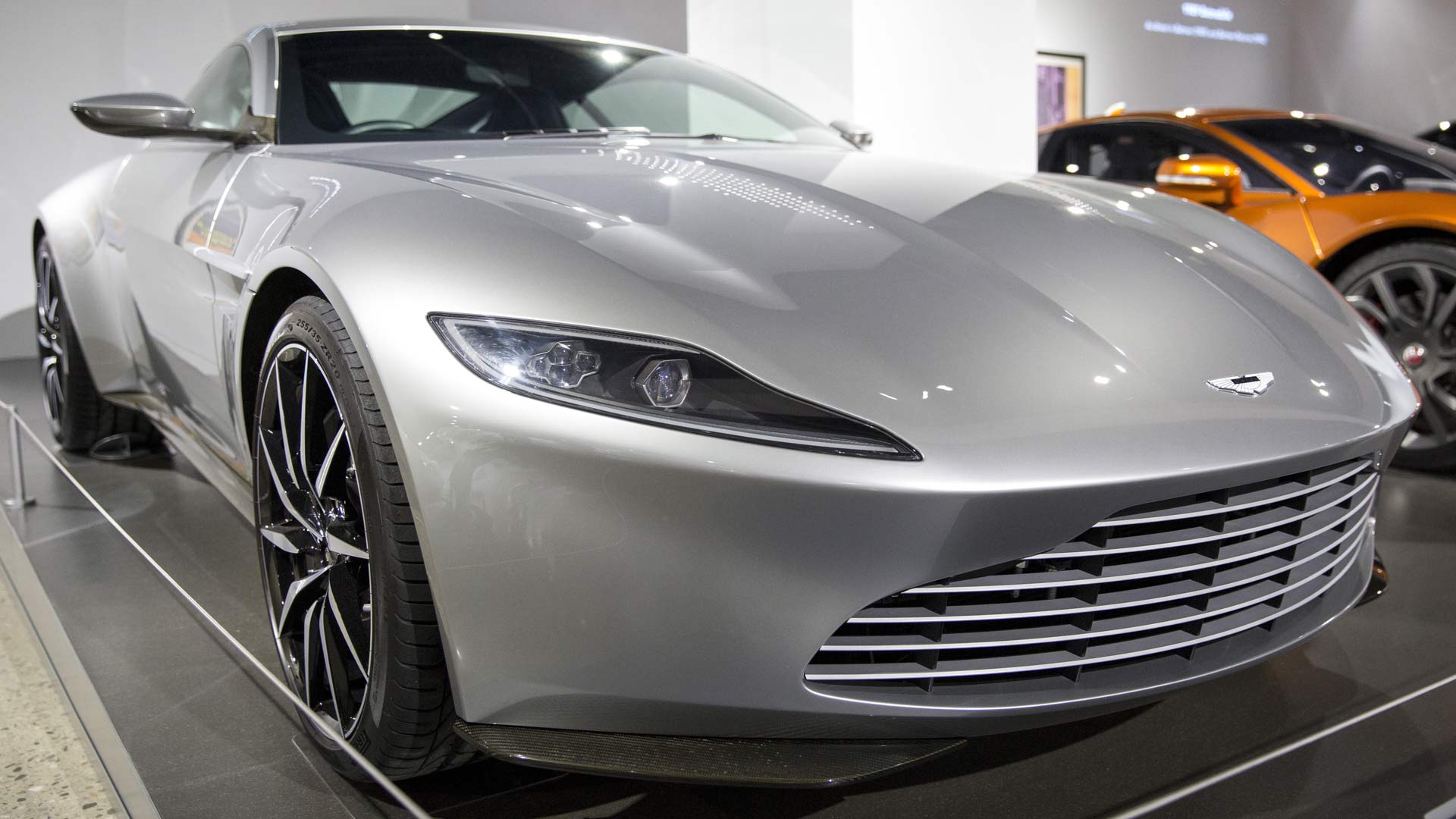 The Petersen Automotive Museum will be showcasing several iconic Bond cars this month
View other articles about:
Read the Story →
This article originally appeared on Topgear.com. Minor edits have been made by the TopGear.com.ph editors.
Share:
Retake this Poll
Quiz Results
Share:
Take this Quiz Again
TGP Rating:
/20