On the afternoon of November 30, 2013, Paul Walker lost his life in a car crash involving himself, his good friend and fellow car enthusiast Roger Rodas, and the latter's Porsche Carrera GT.

There was some controversy after the Fast & Furious star's death: The pair was speeding in the aforementioned sports car along the Santa Clarita, California road where they were killed, and lawsuits followed—the most prominent one being a case filed by Walker's daughter against Porsche, alleging the Carrera GT's design flaws played a part in her father's death.

Regardless of how he died or any issues surrounding the incident, the only thing that matters to us is that a fellow car guy—one of the most genuine and prominent around—lost his life. Brian O'Conner was gone.

Nearly five years on, and the #feels trip continues with a trailer for Paramount's documentary, I Am Paul Walker.

Now, we know Paul was a car lover and we know he was the cornerstone of the Fast & Furious franchise alongside Vin Diesel. But there's a lot more to the dude than fast rides and over-the-top action films. He was an avid surfer, a devoted family man, and even once dreamt of being a park ranger. These were aspects of Walker's life we picked up from the trailer, and themes that look to be tackled in the documentary. 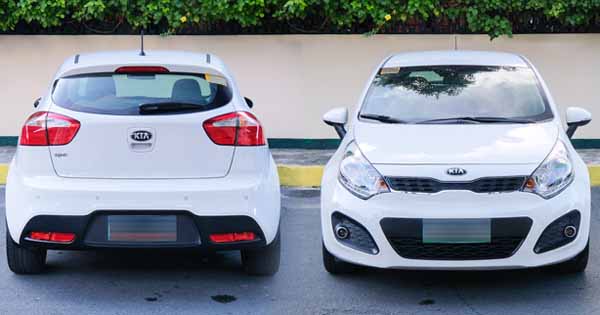