'Transformers: Thank God it's the Last of Michael Bay'

It's actually tolerable if you leave your brain in Cybertron
by Dinzo Tabamo | Jun 28, 2017 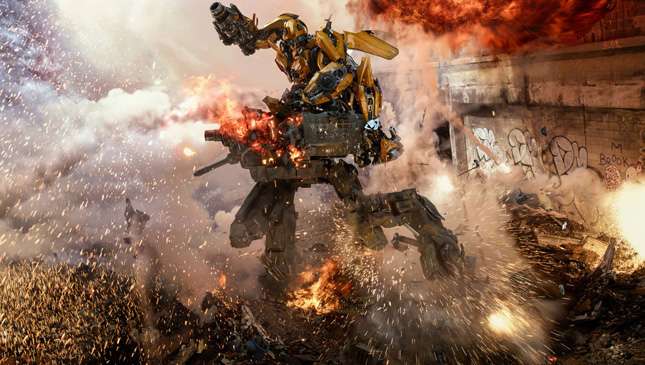 The high point of the Transformers franchise was a decade ago. In the first movie, Optimus Prime lays out his plan to stop Megatron by sacrificing himself using the AllSpark. In Peter Cullen’s iconic voice, Prime says: “It’s been an honor serving you all.” My eyes misted after I heard that; the history and brotherhood of the Autobots encapsulated in one well-modulated sentence. Had known how badly the franchise would become in the succeeding years, I would have cried.

So here we are at the fifth installment, Transformers: The Last Knight, and it has all been downhill since 2007. The title didn’t make sense to me even after I finished the movie. A synopsis I read afterward said that Cade Yeager, one of the human protagonists, was the titular last knight, and not Optimus Prime. But didn’t Prime say in Transformers 4 that he was a knight?

As you may have read in reviews by now, the story of this movie seemed written by a grade schooler who plotted out the film while playing with his robot toys. The characters are so thin it’s unclear sometimes who’s good and who’s bad, let alone their motivations.

Basically, Prime left our planet to find his creator/s (as seen in the last movie), world governments are hunting down the Transformers, Yeager is saving them, and Cybertron is heading toward earth. 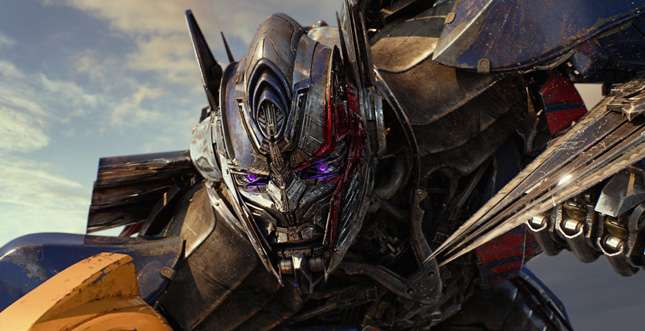 There’s an introduction about these robots in disguise being around since the days of King Arthur, but there’s no point going into that because that storyline doesn’t set up anything coherent later in the movie. In fact, so many things don’t make sense at so many times in this movie. Here are a few:

1. Bumblebee was shown fighting in World War II, but didn’t he land on earth with the first batch of Autobots in 2007?

2. What was Megatron’s ultimate goal? Was he serving the main villain all along?

3. Didn’t Megatron have that odd, tacky pixelated transforming ability after being resurrected in the last movie? Where did he get his current form?

4. Who really is the Last Knight?

5. Did the medieval Transformers have older tech than the modern day robots?

6. For the love of god, when will Michael Bay let this go?

I’d ask more questions, but my brain basically shut down in the last third of the movie because I didn’t know what was happening anymore. Cybertron arrives, the soldiers and robots unite to try and stop it from sucking the life out of earth, Transformers gnash against each other, explosions, and earth is saved. Yeah it’s basically a rehash of Transformers 3.

If you already expect the usual Michael Bay drivel, you can derive some enjoyment from the movie. Really. Because of its big budget, they were able to shoot in beautiful locations, so enjoy the scenery. I heard they shot in the real Stonehenge.

And the cars, oh boy. Hot Rod is introduced to the TF film universe, and he’s none other than a Lamborghini Centenario. Bumblebee will certainly cause a spike in Camaro sales again. Anthony Hopkins races around London in a McLaren 570S. And there’s Drift, the Autobot samurai who transforms into a Mercedes-AMG GT R.

Bumblebee also shows off a new ability to reform himself after disassembling and after taking minor damage.

Should you watch this? If you have Stan Bush’s “The Touch” on your music player and you have a t-shirt with the ‘80s Autobot logo in your drawer, you’ve already seen it. If you’re curious and thinking it might not be that bad, just leave your brain at the door and manage your expectations. Try to appreciate the CGI and accept that the plot is nonsense.

Our advice? Skip this, do something fun with the 2.5 hours you saved, and help make this franchise die. Then maybe it’ll be rebooted into something worth watching again. 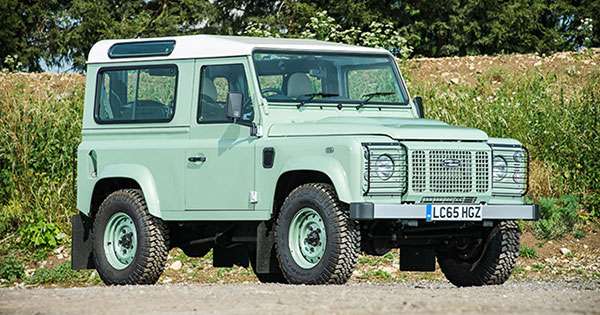 This Land Rover Defender Heritage Edition is a sweet goodbye
View other articles about:
Read the Story →
This article originally appeared on Topgear.com. Minor edits have been made by the TopGear.com.ph editors.
Share:
Retake this Poll
Quiz Results
Share:
Take this Quiz Again
TGP Rating:
/20