Here’s our transportation wish list for the next PH government

There’s always room for improvement
by Drei Laurel | May 5, 2022

Well, it’s May 2022. You know what that means: Not long from now, the country will be welcoming in a new government.

Whoever wins is going to need to have their head on straight—and as motorists and commuters, we hope this is especially the case with how he or she plans on moving forward with the Philippine transportation system.

Infrastructure, local rail lines, traffic in general, road safety…there’s a lot the next administration is going to have on its plate the moment it sets foot inside Malacañang Palace. Here’s what we want to see transport-wise from the upcoming Philippine government over the next six years:

1) Give electrification a fighting chance

At the moment, convincing local buyers to shell out a premium for an electric vehicle (EV) or hybrid is a long shot. A Nissan Leaf at almost P2.8 million? Yeah, that’s kind of a tough sell around these parts. The key will be to convince car brands that bringing in EVs at volume is a viable way to go about their lineups moving forward, which in turn may result in lower prices.

The lapse of the EV Industry Development Act, which places numerous safeguards and incentives in place to make to local transport scene more welcoming to EVs, into law is a step in the right direction. But whoever’s in charge over the next six years needs to ensure this piece of legislation doesn’t fade into the background during their term. Cross your fingers.

Look, watching transport agencies throw ideas at a wall to see what sticks is fun and all, but we need something concrete regarding the full return of the number coding scheme sooner rather than later—especially at the rate motorists are heading out again under Alert Level 1.

Yes, we know whatever development comes out of this may be a tough pill to swallow. But if the alternative is sitting tight and holding our breaths after every new traffic-busting proposal, we’ll take it.

NEWS YOU MIGHT HAVE MISSED:
South Korea grants PH P2.96-B loan for Panay-Guimaras-Negros Island Bridges Project
Driving to Makati this Saturday, May 7th? Take note of these road closures

In case you missed it, the partial opening of the Metro Manila Subway is happening in 2025 instead of this year. That’s well into the term of whoever wins the upcoming election, and we hope he or she will do everything in their power to see this project through.

The same goes for other ongoing rail line initiatives like the Unified Grand Central Station, a bunch of new Philippine National Railway segments, and the MRT-7. Speaking of rail lines…

One of the major gripes some commuter groups have with how infrastructure was handled over the past few years is the government’s obsession with bridges and expressways. To be fair, ‘Build Build Build’ has yielded some impressive gains for local motorists. But that’s just it—if you don’t own a car, did you really feel these gains?

Metro Manila also needs to become more walkable. Sometimes we just want to walk when we need to go somewhere near. But we’re confronted by broken sidewalks (if there are sidewalks), unlit streets, and security concerns. Of course these concerns are also more local, so choose good mayors as well.

5) Is the EDSA elevated walkway happening or not?

Here’s an idea that’s been floated around quite a bit: An elevated walkway/bicycle lane on EDSA. A massive P5.9 billion loan for the EDSA Greenways project was approved by the Asian Development Bank (ADB) back in 2020, but we’ve yet to seen any progress so far. The last time this initiative was mentioned, the Metropolitan Manila Development Authority (MMDA) was only considering an elevated walkway a possibility.

It’s a tall task, but the implementation of an underground cable system in Metro Manila would finally do away with the maze of wires blocking parts of our city’s skyline. The Department of Public Works and Highways (DPWH) has said it has plans of doing away with these eyesores, and we’re hoping this happens within the term of the next administration.

On one side of the fence, you have private stakeholders and contractors hyping PAREX up to be a major traffic-busting solution for Metro Manila. On the other, there’s the concerned public raising issues about the project’s impact on the Pasig River ecosystem, old Manila’s historical sites, and the overall feasibility of the endeavor’s public transportation components.

We attended the last public hearing regarding the PAREX project, attended by both representatives of the San Miguel Corporation and concerned members of the public, and it’s clear that not everyone is on the same page. Let’s see how the next administration will go about making this happen, if ever. 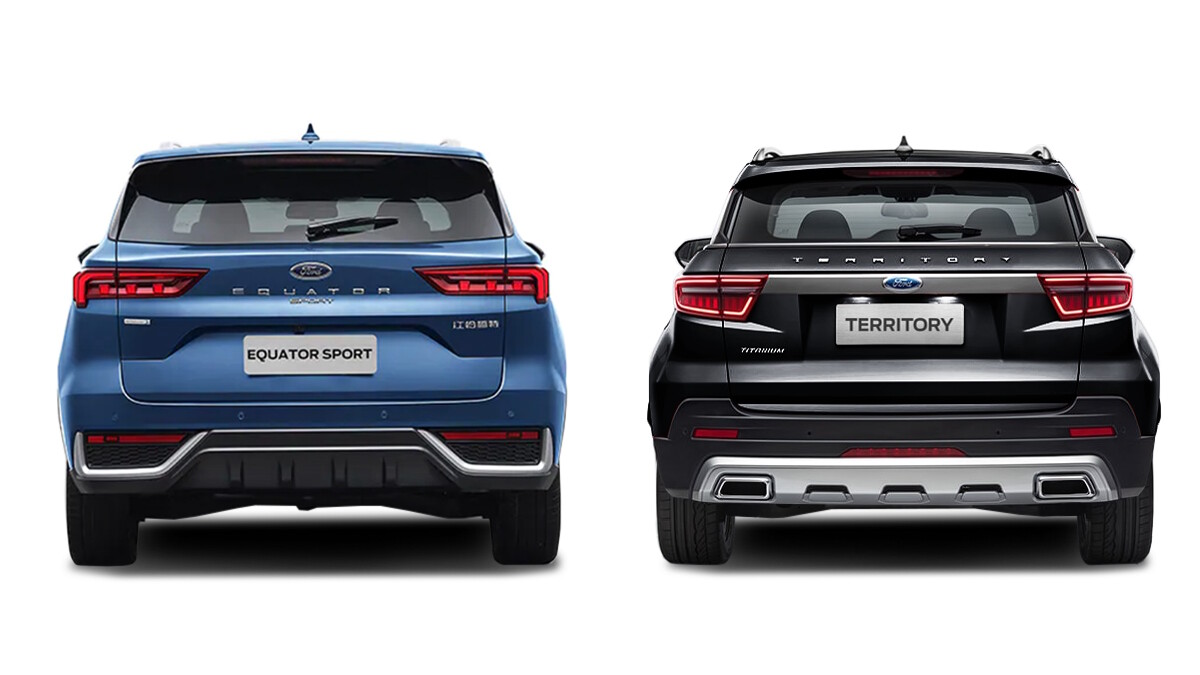 How much bigger is the Equator Sport over the current Ford Territory?
View other articles about:
Recommended Videos
Read the Story →
This article originally appeared on Topgear.com. Minor edits have been made by the TopGear.com.ph editors.
Share:
Retake this Poll
Quiz Results
Share:
Take this Quiz Again
TGP Rating:
/20