A tricycle driver, a car owner, and faith in humanity restored

Whenever we read about tricycles in the news these days, it usually comes with negative associations. Reckless trike drivers, slow three-wheelers impeding traffic on national highways, and rusty contraptions overloaded with passengers. You name it.

But a recent story posted by Allen Hanzel proved that decent motorists—and tricycle drivers—are very much alive and out there.

Hanzel figured in a minor accident with a trike, and instead of scratching his head and saying he has seven mouths to feed, the driver of the tricycle agreed to settle the damage. The day after the accident, he gave Hanzel P5,000, the amount quoted by repair shops Hanzel had called. But the story doesn’t end there, and the ‘twist’ is the kind of heart-warming tale we need these days. Here’s Hanzel’s account of the incident:

People might have seen my post about me being hit by a tricycle last Friday. The driver admitted it was his fault, and since it was close to midnight, wala nang shop mapuntahan for estimates. Called some shops, [it was] estimated [that] repairing the damage will [cost] around P3,500-P5,000. So ayun, told him the amount, and the next day (Saturday), he gave me a bundle of cash worth P5,000.

Sunday, I had the car repaired, and as well as other parts of the car para isang trabaho na lang. Sa afternoon it was all done, and I asked the shop how much it all was. P5,000 daw. I asked magkano yung kanto lang na nabangga ng trike. P3,000 na lang daw yun. So sabi ko make two receipts.

Last night (Monday), I contacted the trike driver, and told him to meet me somewhere regarding the damage. He thought siguro kulang yung binigay niya, but was surprised na binalik ko P2,000 niya. I guess he didn’t expect it. Gave him back the extra P2,000, and receipt of repair. Also gave him a Christmas gift pack (pang-spaghetti at salad). Oo wala pa ko 13th month na nakukuha, but I know that I am still in a better position than him. And him with two kids and a wife, it’s the least I can do to make his Christmas a bit better. Oo, siningil ko pa din siya sa damages na ginawa niya, but I only took what was right, hindi sobra. He was also very apologetic and sincere in admitting to his fault. Hindi niya ko ginamitan ng, “Pasensya na nagtatrabaho lang.” He was on time sa agreed meeting place for paying me as well, despite horrible traffic. To the trike driver, hope you and your family have a Merry Christmas. 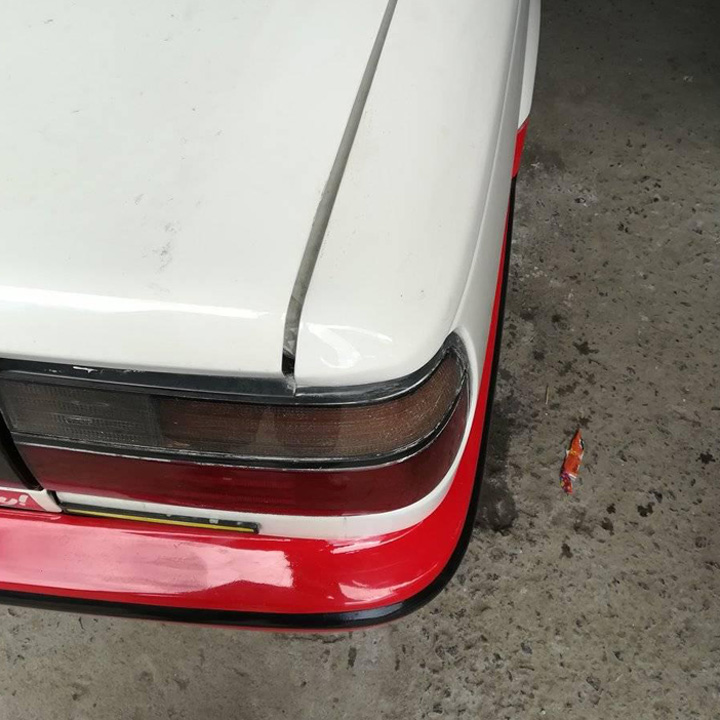 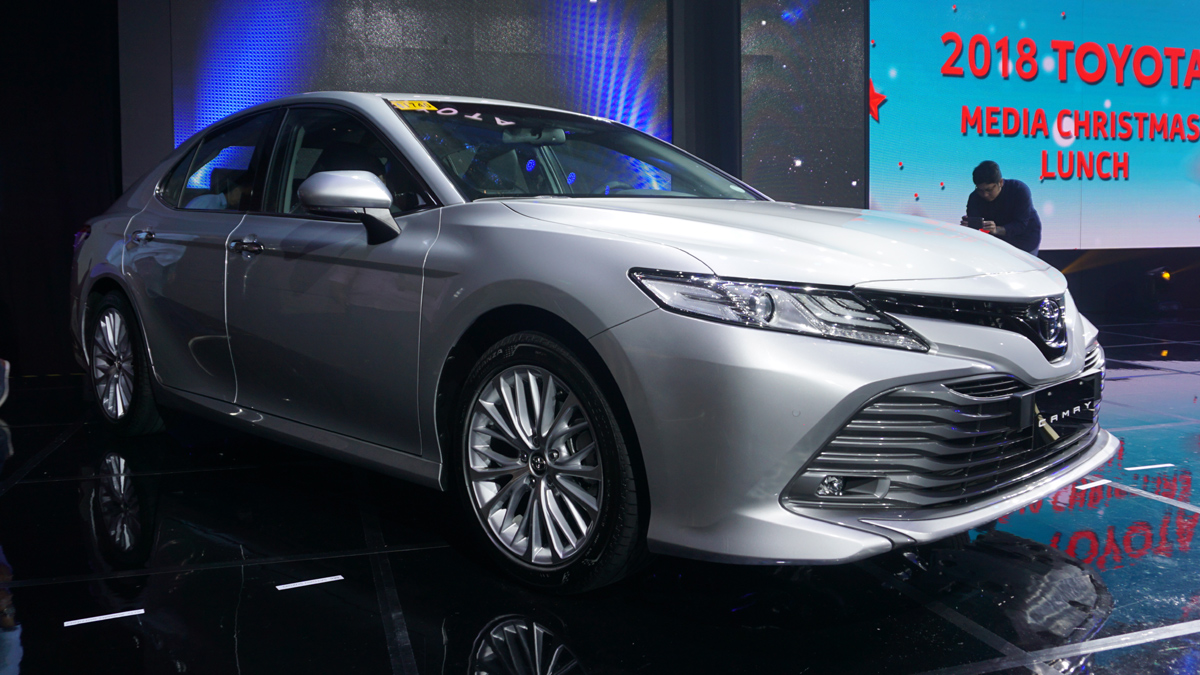 15 Images: The all-new Toyota Camry launched in PH
View other articles about:
Recommended Videos
Read the Story →
This article originally appeared on Topgear.com. Minor edits have been made by the TopGear.com.ph editors.
Share:
Retake this Poll
Quiz Results
Share:
Take this Quiz Again
TGP Rating:
/20