Anyone else excited for Acura’s upcoming racing-themed anime series?

Nostalgia. In its most basic form, it’s a careful filtering of the past, taking out all the rubbish bits of your younger years—acne, fear of talking to someone you like, owning a Limp Bizkit album—and painting a portrait so idealized that you could hang it up in Pyongyang.

In a practical sense, it’s half the reason vinyl records are a thing again, and why they’re trying to do the same for tapes. It’s why Netflix had a crack at a live-action Cowboy Bebop and why we’re getting Ghostbusters sequels decades after the originals. And perhaps why Acura (i.e. America’s name for posh Hondas) decided to reach back to the times that gave us the beginning of an anime renaissance and indeed Acura itself: the mid ’80s.

To wit, Acura has apparently commissioned a new racing-based anime series called Type S: Chiaki’s Journey, which debuts on January 20. The NSX, as you might expect, appears to be the hero car, but this 15-second teaser also includes an Integra Type R, which made us all kinds of misty-eyed about its sublime gearshift and hilarious lift-off oversteer. Perhaps this nostalgia thing has something to it.

Of course, if we’re talking about car-based anime, we’re going to have to talk about Initial D. This presents something of a problem, because quite a few people in Top Gear’s increasingly work-from-home ‘office’ have never watched it. The person writing this article, for instance. But such is its reach that we all know about the Toyota AE86 Trueno, and tofu. And it’s a foregone conclusion that Acura’s series is not going to measure up.

But if memory serves, the Transformers cartoon series was little more than a thinly veiled advertisement for Hasbro toys, and it was absolutely tremendous. No, that’s definitely not the nostalgia talking. Probably. Possibly. Perhaps. 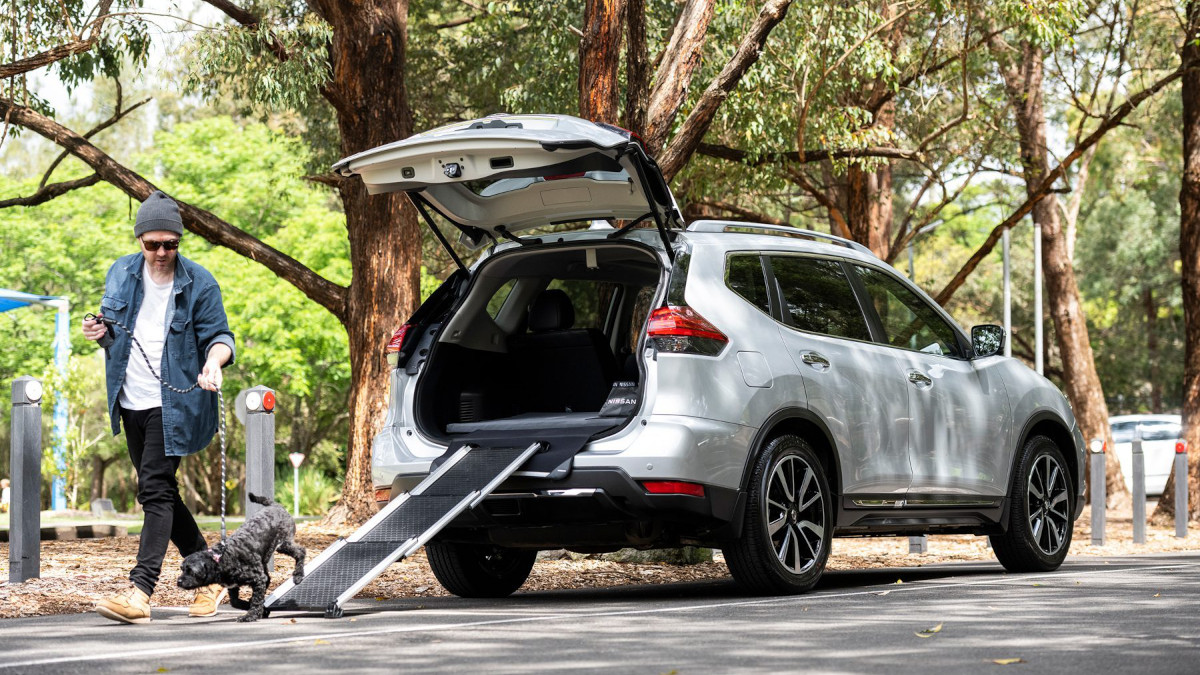 The Nissan Dog Pack is a new accessory set that caters to pet lovers
View other articles about:
Read the Story →
This article originally appeared on Topgear.com. Minor edits have been made by the TopGear.com.ph editors.
Share:
Retake this Poll
Quiz Results
Share:
Take this Quiz Again
TGP Rating:
/20