The 8 types of drivers you meet in the parking lot 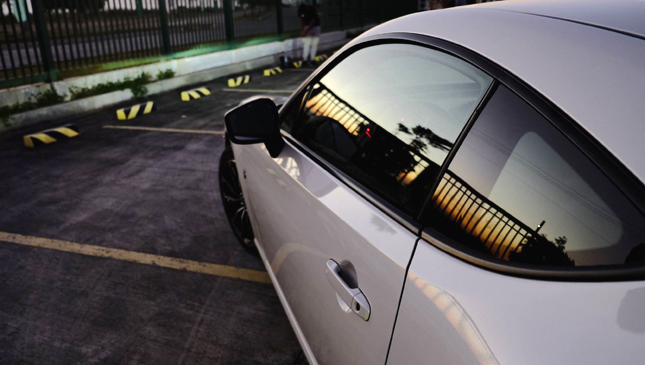 While the idea may be far-fetched, looking around at parking lots in the Philippines, it's not hard to draw parallels to our situation. The sheer selfishness and tribalism of local drivers is on full display here.

Let's take a look at the people you can find in local parking lots, and see if we can draw any conclusions there.

Takes any parking space available. As in any. Close to the entrance, far from the entrance, squeezed between two SUVs with almost no space to open the doors. If they have to park on the curb or halfway on the sidewalk or in a big puddle, no problem. And it doesn’t have to be neatly parked. In extreme cases, the Opportunist can turn into the Sloth.

Literally can't be bothered. Often found parked at an angle or slightly over a line because parking straight takes too much time. Car often covered in little dents from various parking accidents and the occasional curbing. And dirty. Most likely to drop his parking ticket under his seat, making you wait several minutes behind him in line at the exit while he frantically searches for it. Careless parking is often statistically associated with poor economic mobility. This isn't to say that all Sloths are poor, but that carelessness can really add up.

Never park beside a Sloth. They are most likely to leave dents in your doors as they swing theirs open.

These people park face in. Always face in. While ordinary parkers do sometimes park facing in, depending on the restrictions of the lot, sheep are more likely to do so. Decades of being told to park facing the wall have reduced them to mindless wall-facing drones, with no initiative to learn better ways of doing things. Sheep are also more likely to park right beside you in an empty lot, even if you are far away from the building entrance. This herding or clustering behavior signals their need to follow others. If there's no one to park beside, they'll cluster around the entrance, almost unconsciously. This inattentiveness also makes Sheep prone to dinging doors as they get out.

Most often it’s his first car. Or an expensive car. Or his first expensive car. Usually an SUV. A precious, shiny new SUV. A narcissist with an inflated sense of self-worth, he'll stake out an extra wide spot and park crosswise in it to keep people from parking beside him and scratching his precious paint. Or, if he finds two spots side by side, he'll park right across the middle. Occasionally you find a Mega-Asshole, who'll park across two spaces and a disabled parking ramp for good measure. Or even on the parking ramp. This type of driver is more of the completely antisocial type. The M.A.'s car isn't always as shiny and expensive as the Asshole's car. They're simply doing this because they literally don't give a crap about other people.

Roams the parking lot endlessly looking for the perfect spot. Not too hot. Not too far from the entrance. Not too close to a big SUV. Not too far from the security guard. Not under a big tree—bird droppings, you know—but just that right kind of tree to get some shade. Once they exhaust all their options, their flip their hazards on and become Lurkers.

Most often seen with their hazards flashing, staking out a spot near the building entrance. Because walking across the parking lot is such a chore. Doesn't care about fuel economy or carbon monoxide poisoning. Often spends more time waiting for a spot than it would have taken to just get a spot further away and walk. Roamer-Lurkers are more often indecisive and not as goal-oriented as Achievers, who prefer to go in and get out quickly.

Antisocial Lurkers sometimes transition into Mega-Assholes, parked in the middle of the lane closest to the entrance or exit, waiting for a spot. When one doesn't open up, they may simply double park behind your car and go off to have a pee, a smoke, and maybe even lunch.

These are people who actively seek out Mega-Assholes and park millimeters from their door handles. Then hide behind another car with a smartphone camera waiting for the M.A. to discover their treachery. This type of behaviour is the P.A.P.A.'s way of letting off steam, after stewing in traffic and honking at the drivers who cut in line or swerve into their lane. Some are just as antisocial as Mega Assholes, and will leave key marks or deflated tires as revenge. Honestly, don't be that guy. A nasty note is enough.

Reads all the books on driving theory. Knows that parking nose out is most efficient, so backs into their parking spot carefully and systematically. Takes the nearest available spot, no matter how far from the door. Exercise is good for you! Parks neatly in the center of their spot, not too close or far from their neighbors. This behavior often correlates to delayed gratification: Taking the time to do it right, or sacrificing the convenience of a close spot in order to park properly. Detail-oriented, neat and productive. More likely to be best boy or best girl at the office. These are people who are more likely to use their turn signals, look both ways before merging into traffic, and zipper-merge properly at a junction. In other words, they make life bearable for the rest of us. Sometimes morphs into an Overachiever, spending several minutes perfectly aligning their car in the center of their spot. But that’s just plain O.A.

So, what type are you? 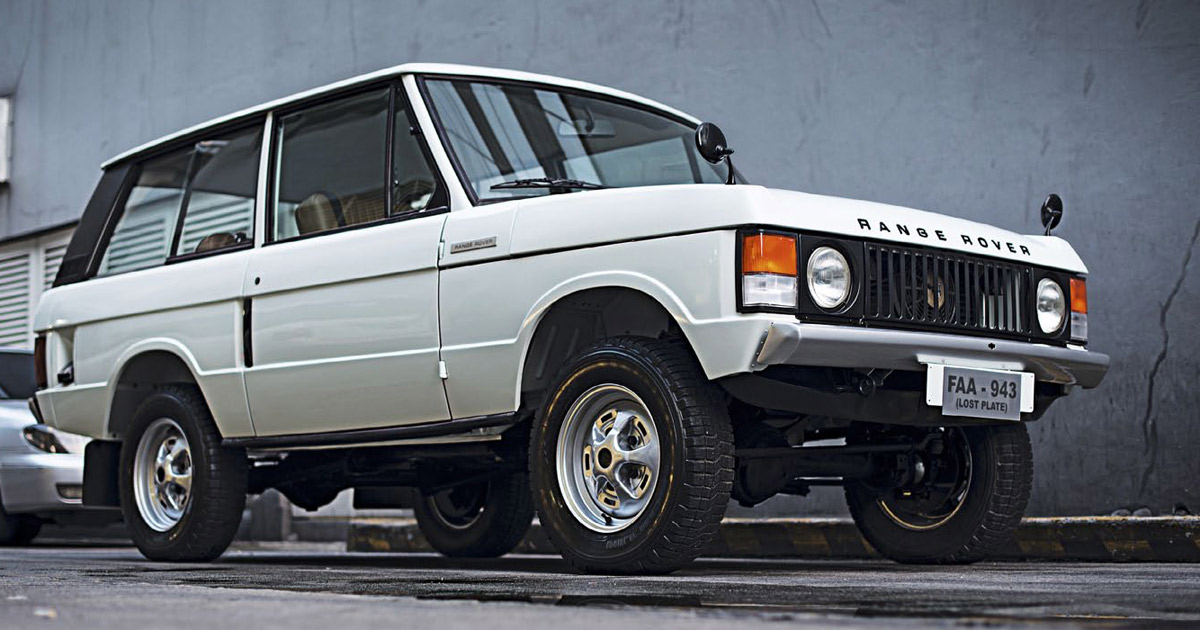 Old school: 1976 Range Rover Classic
View other articles about:
Read the Story →
This article originally appeared on Topgear.com. Minor edits have been made by the TopGear.com.ph editors.
Share:
Retake this Poll
Quiz Results
Share:
Take this Quiz Again
TGP Rating:
/20