The Nissan Terrano was first launched worldwide in 1986 and began life locally as the Pathfinder pickup. But unlike its truck predecessor, which was only available locally with a diesel engine, the Terrano was available with both a diesel lump and a 2,389cc, four- cylinder carbureted gasoline engine. All locally sold units were also equipped with a part-time four-wheel-drive system.

The Terrano was wrongly billed as Nissan’s answer to road-friendly compact SUVs such as the first-gen Honda CR-V and Toyota RAV4. That’s because it did not have the on-road civility of these soft-roaders. Instead, it boasted rough-road capabilities, but it was under- appreciated by those looking for a comfortable urban vehicle with a high ground clearance.

Nowadays, a Terrano can be had for slightly lower than P200,000, although this will be for units whose owners are intent on letting them go in a less-than-pristine state. Prices ranging from P240,000 to P290,000 are the more typical pre-owned values of these sturdy vehicles.

Because of the relatively low number of units sold when they were available new, Terranos are not a frequent sight on our roads. Some say this may be because car buyers back then usually chose either a CR-V, a RAV4 or a Vitara when shopping for a compact SUV. Upkeep for pre-owned units will—same as with trading prices—depend on how well-kept or abused the car is. Like with other used vehicles, a small premium is granted to those in mint condition. The pristine example here was owned by Top Gear PH staffer Aris Ilagan, and is one of the few that command that premium.

Also, do remember that if you’re out shopping for one, be aware that there are Terranos that have been converted from right-hand to left-hand drive. One would be wise to avoid these, as the quality of conversions will always be suspect.

The Terrano sports a timeless design that looks modern despite dating back to more than two decades ago. Credit this to the fact that the design team that originally penned the US-market Nissan Hardbody pickup, did a superb job of coming up with an elegant, clean-cut vehicle that ages well.

Styling cues include smooth surfaces with angular edges that blend into each other, and clever design elements such as rear-passenger door handles integrated into the door pillars. The rear cargo area may be opened fully via a main door, or accessed via a  glass hatch for depositing smaller items. Like the exterior, the interior doesn’t look dated, being equipped with “modern” amenities like power windows and side mirrors. The dash and instrumentation layout is intuitive, with everything boasting ease of use and access. The driver’s seat bears particular mention for being the most comfortable and ergonomically correct, but rear passengers must bear with the low roofline and seating position. Also, mounting and dismounting are effortless if you’re up front, but if you’re along for the ride as a back- seat passenger, it’s an exercise in nimbleness, as the rear has smaller door openings.

Lastly, like more modern offerings, the Terrano’s rear seat can be folded forward to  further enlarge the already generous cargo capacity, allowing you to carry almost as much cargo as you can t in a pickup but under the protection of a fixed roof.

The 2,389cc four-cylinder engine motivating this variant of the Terrano is, by modern standards, nothing special. In fact, it may be considered ancient, churning out a paltry 103 horses at 4,800rpm and 181Nm of torque at 2,800rpm. Neither figure is a lot, but that’s enough to get the job done particularly when coupled to the able part-time 4WD system. Perhaps therein lies the Terrano’s beauty, for as far as workhorses are concerned, the more basic the power and drivetrain components are, the less problematic they will be in the long term—provided they’ve been properly maintained. But with such engineering that allows the vehicle to feel like it’s got more under the hood than it really has, impressive fuel economy should not be expected.

With its low seating, the Terrano encourages lively driving. Even the view is sports-car-like, meaning the windshield could be taller (but, as is, has no obvious blind spots, save for those that af ict vehicles riding high off the ground). Acceleration is fair, given a gearset designed to pull heavy stuff instead of going fast. Engine noise is acceptable and hits full wail beyond 3,000rpm. It’s not noisy, but you do realize that it’s not in its element during prolonged high-rpm, high-speed excursions. Handling is typical of ’80s chassis-on- ladder-frame vehicles, and the ride is truck- like by today’s standards. After all, the Terrano really is a truck.

The Nissan Terrano makes for good company whether you tread the path less traveled or the roads of the urban jungle. If you treat it right, this very capable 4x4 compact SUV will hardly let you down. (Ferman Lao) 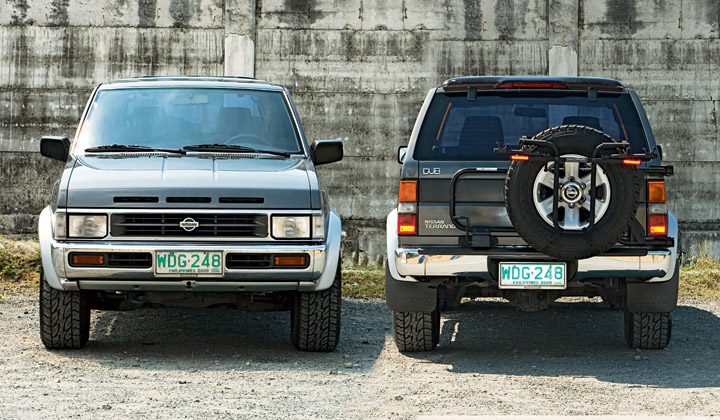 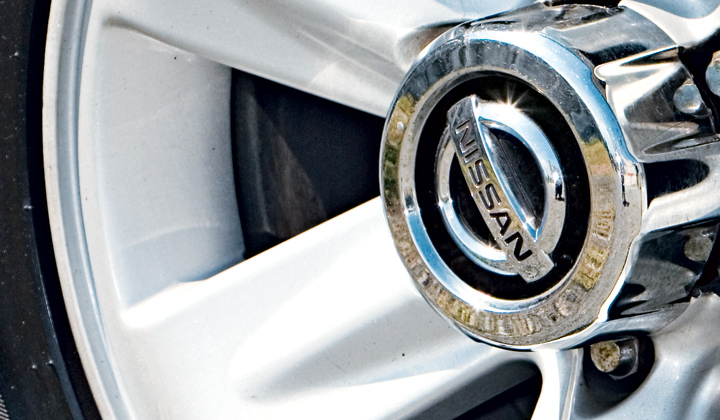 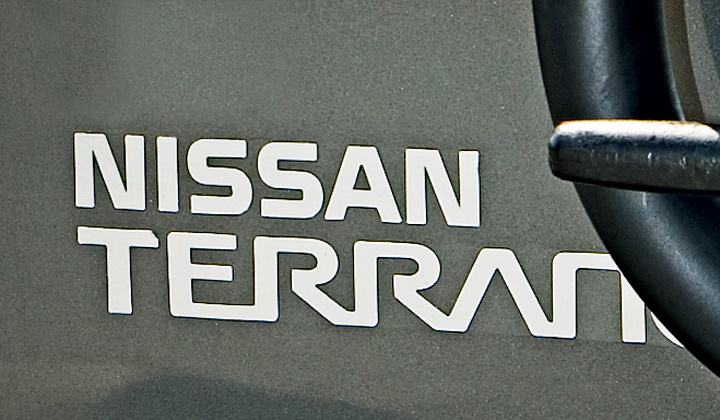 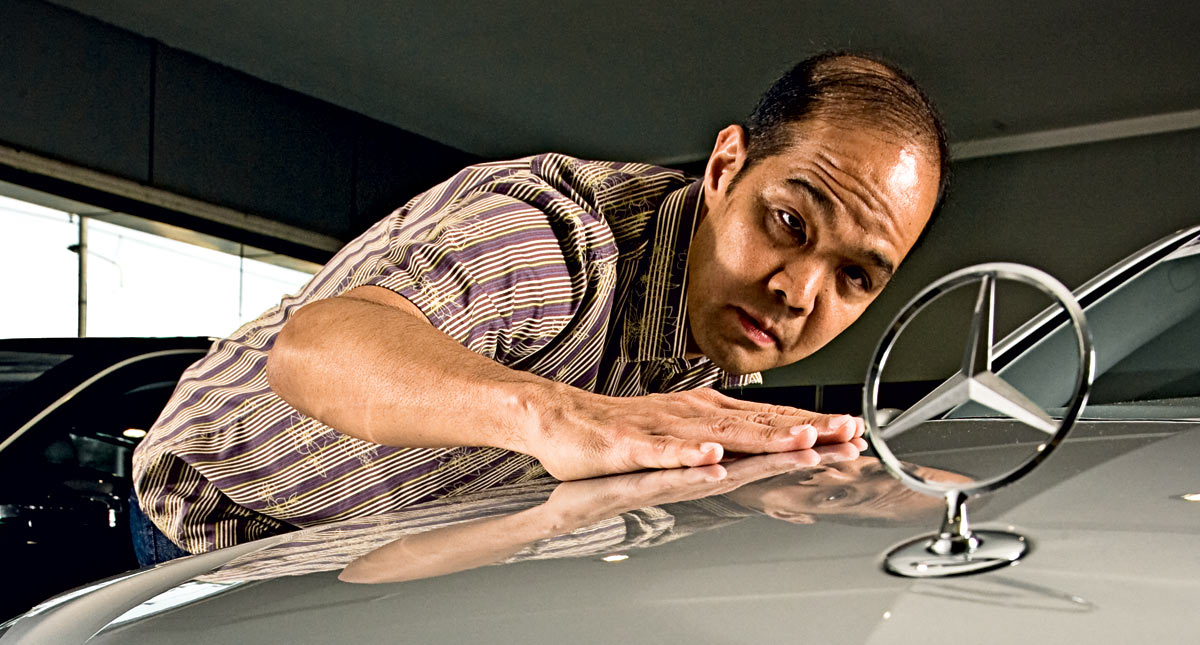 This Pinoy is a car designer at Mercedes-Benz
View other articles about:
Recommended Videos
Read the Story →
This article originally appeared on Topgear.com. Minor edits have been made by the TopGear.com.ph editors.
Share:
Retake this Poll
Quiz Results
Share:
Take this Quiz Again
TGP Rating:
/20