Pasig City mayor Vico Sotto’s known to be active on social media, responding to netizens’ queries every now and then. Earlier this week, he slammed someone complaining about the ongoing roadworks on Sandoval Avenue. Now, he called out a certain Filipino behavior in response to a commuter’s rant on Twitter.

Said commuter replied to Sotto’s update on the Sandoval Avenue roadworks to complain about the loading and unloading situation on Rosario Bridge along Ortigas Avenue, emphasizing how people are now being forced to walk from the bridge all the way to a nearby church just to board PUVs.

OTHER STORIES YOU MIGHT HAVE MISSED:
An erring motorcycle rider allegedly paid P5,000 for a fake license
LTO on viral dilapidated truck with valid registration: “Heads will roll” 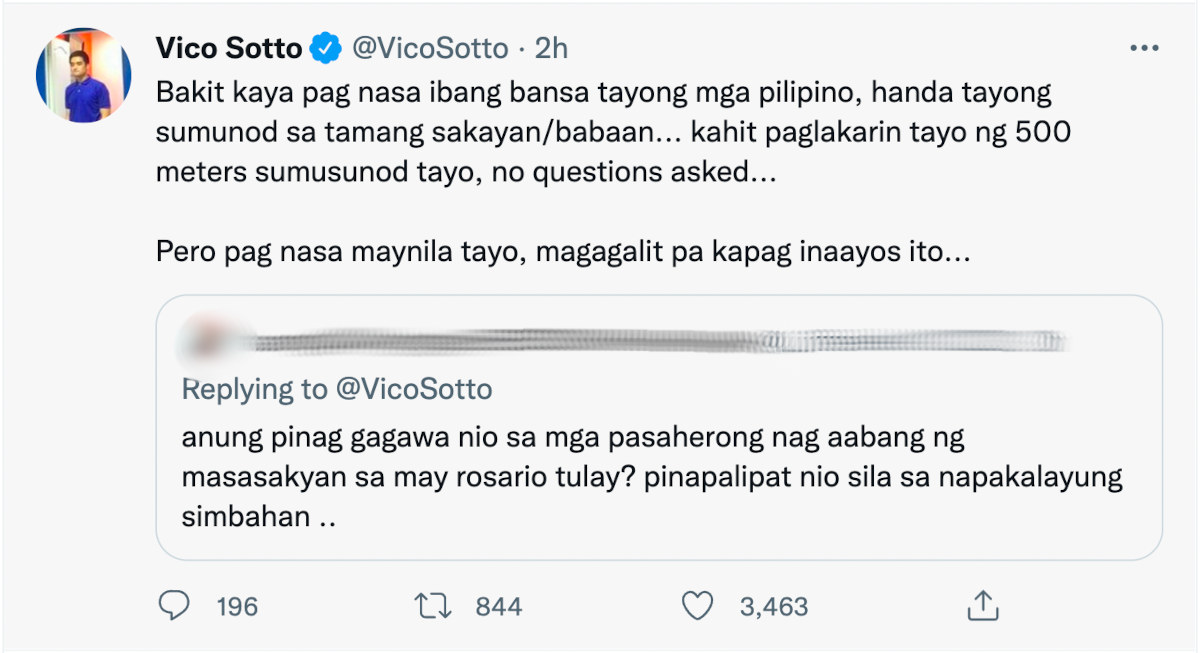 I’m not from the area, but I was told by someone who is that the section of Rosario Bridge that the netizen here is pertaining to isn’t exactly an ideal loading or unloading zone for PUVs or private vehicles.

Then again, the situation also makes you think about just how walkable other cities are compared to Metro Manila. Of course, Pasig City has to be acknowledged for its efforts to make its city more pedestrian-friendly and more inclusive for other road users that aren’t in motorized vehicles. Then again, the entirety of the capital isn’t exactly a fun place to be in if you’re a pedestrian.

If ever the LGU does make some changes for commuters in the area, we’ll keep you posted. For now, tell us what you think about Mayor Sotto’s recent statement. 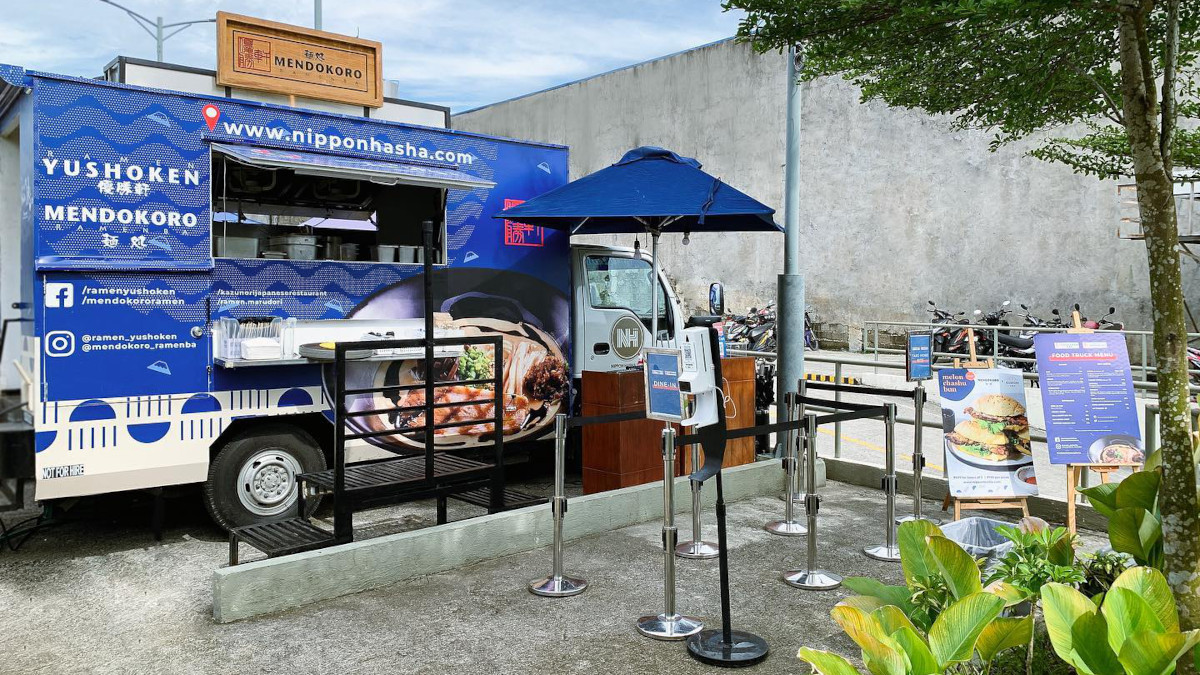 Mendokoro Ramenba is driving around the city to give people their ramen fix
View other articles about:
Recommended Videos
Read the Story →
This article originally appeared on Topgear.com. Minor edits have been made by the TopGear.com.ph editors.
Share:
Retake this Poll
Quiz Results
Share:
Take this Quiz Again
TGP Rating:
/20