Have you tried Shawarma Bros?
by Tracy Carpena | Nov 9, 2015
CAR MODELS IN THIS ARTICLE

The food-truck craze has made its way to the Philippines, and you know it has found parking in Filipinos' hearts because of the success of its entrepreneurs. Take Shawarma Bros for example.

Launched in 2012 as a mobile restaurant on wheels, Shawarma Bros serves the Levantine food with a twist by pairing it with rice. Three years later, its first brick-and-mortar restaurant opened in Bonifacio Global City. It was the first food-truck business in the country to catapult itself into a physical joint. Other restaurants actually did quite the opposite: They'd expand from their conventional establishments into trucks.

In this video, Shawarma Bros managing partner Abraham Castro tells us more about the modified yellow vehicle that started it all. It was a Jinbei 4-Wheeler Bonnethead I truck that received a makeover from Atoy Customs to turn it into a food truck.

This 16ft-by-6ft-by-10ft four-wheeler is powered by a four-cylinder direct-injection turbodiesel engine. The truck has an LED TV to entertain its customers as they wait in line for their meal. According to Castro, the truck can produce more than 100 shawarmas per hour.

How long did it take to transform the truck, and how much did it cost? Watch the video to find out. 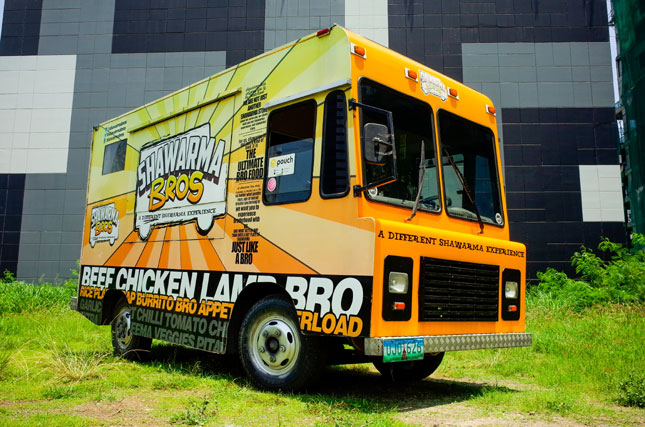 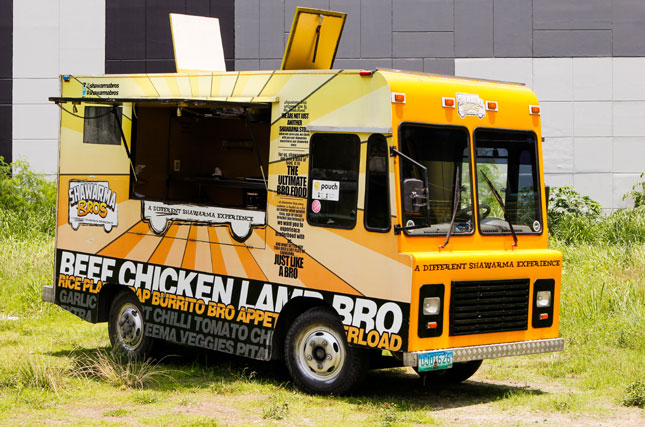 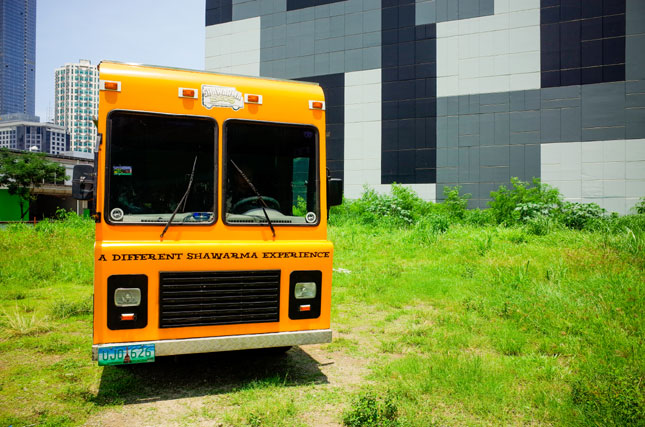 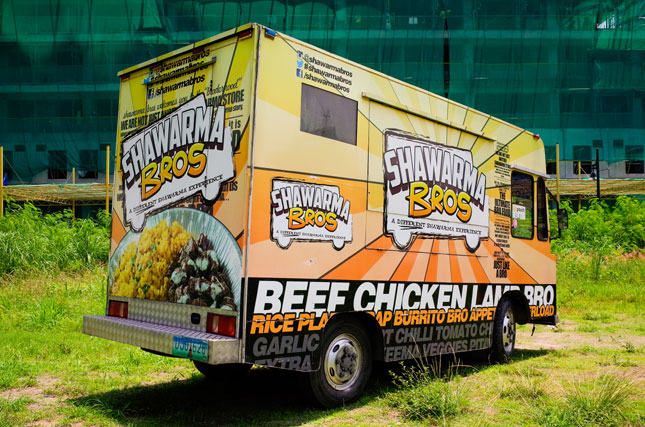 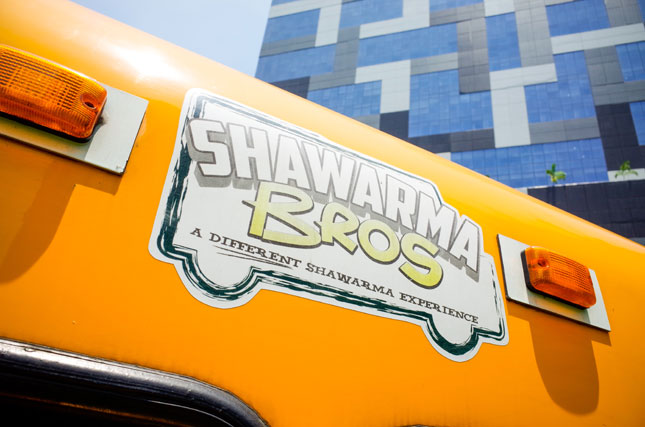 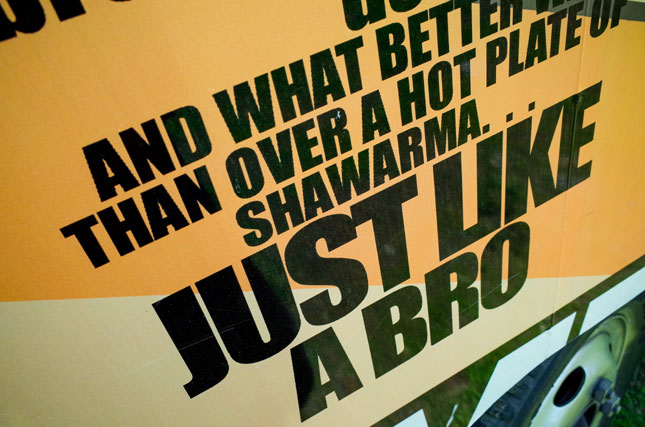 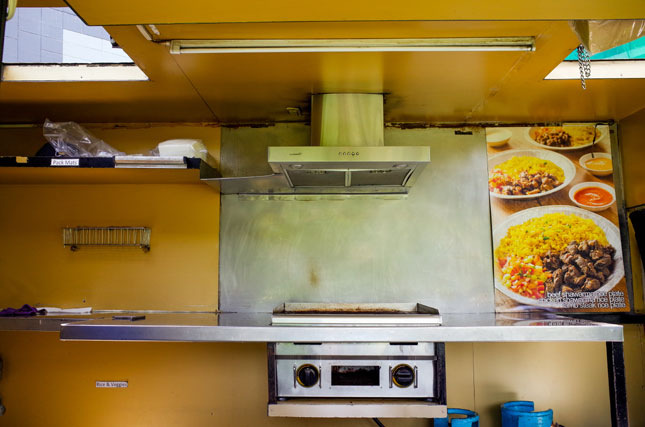 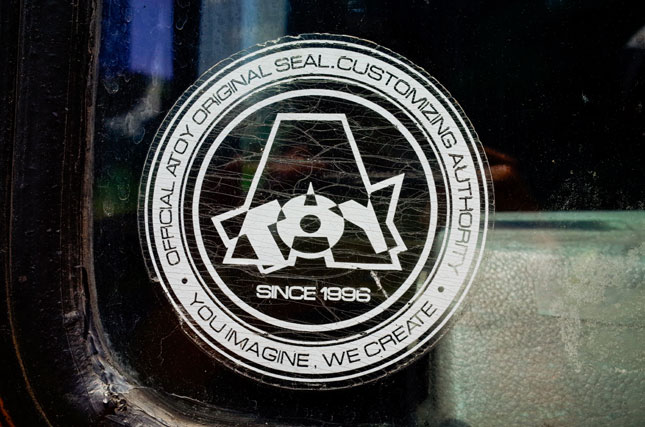 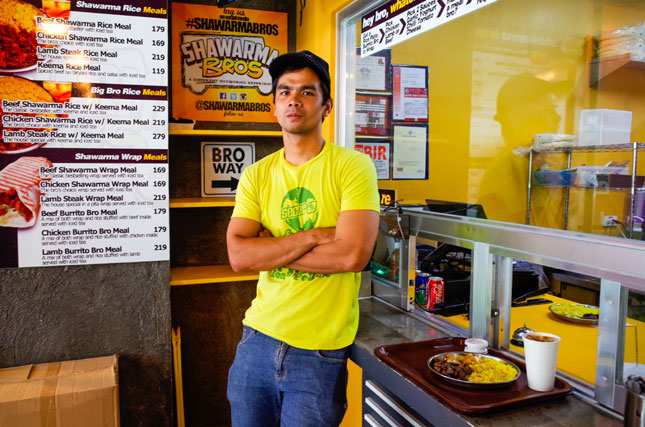 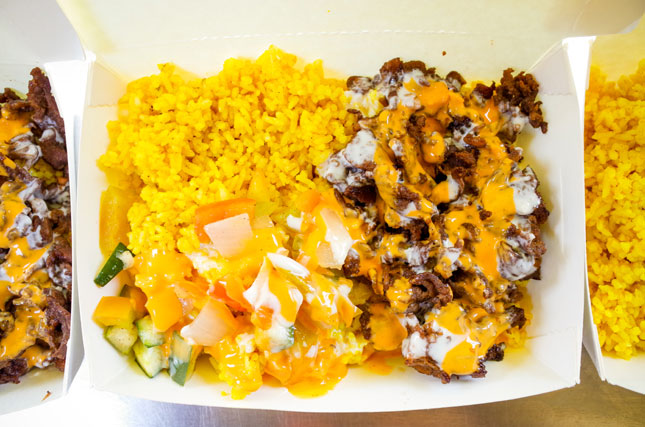 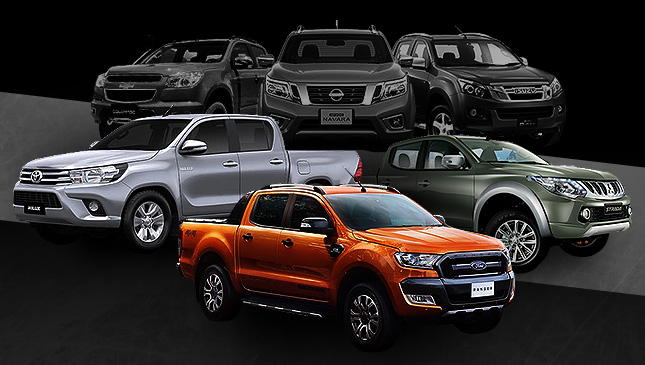