Vin Diesel just got a 1,650hp Dodge Charger for his birthday

We all know Dominic Toretto loves his American muscle cars. Well, in real life, actor Vin Diesel fancies them just as much—and everyone knows it.

Diesel, who was celebrating his 52nd birthday last week, was surprised by his Fast & Furious family on set with a special birthday gift: a 1970 Dodge Charger. Check out his Instagram post below:

The engine sounds insane, doesn’t it? Well, for starters, this isn’t any ordinary Charger. After a bit of digging around the web, we found out that Vin Diesel’s newest addition to his collection is known as the Dodge Charger Tantrum—a custom build from SpeedKore Performance Group. Under its hood is a 9.0-liter Mercury Racing twin-turbo V8 capable of producing a whopping 1,650hp on racing fuel. One thousand six hundred fifty.

Diesel was stunned by the gift, to say the least. He also had a message for the late Paul Walker as he tried to express his gratitude to his Fast family. “You see this, Pablo? We hope to make you proud, Pablo,” the actor said.

As we tried to look for more info on the SpeedKore Tantrum, we discovered that it was also featured on Jay Leno’s Garage—you can check out the video below for more info.

Talk about best gift ever, am I right? 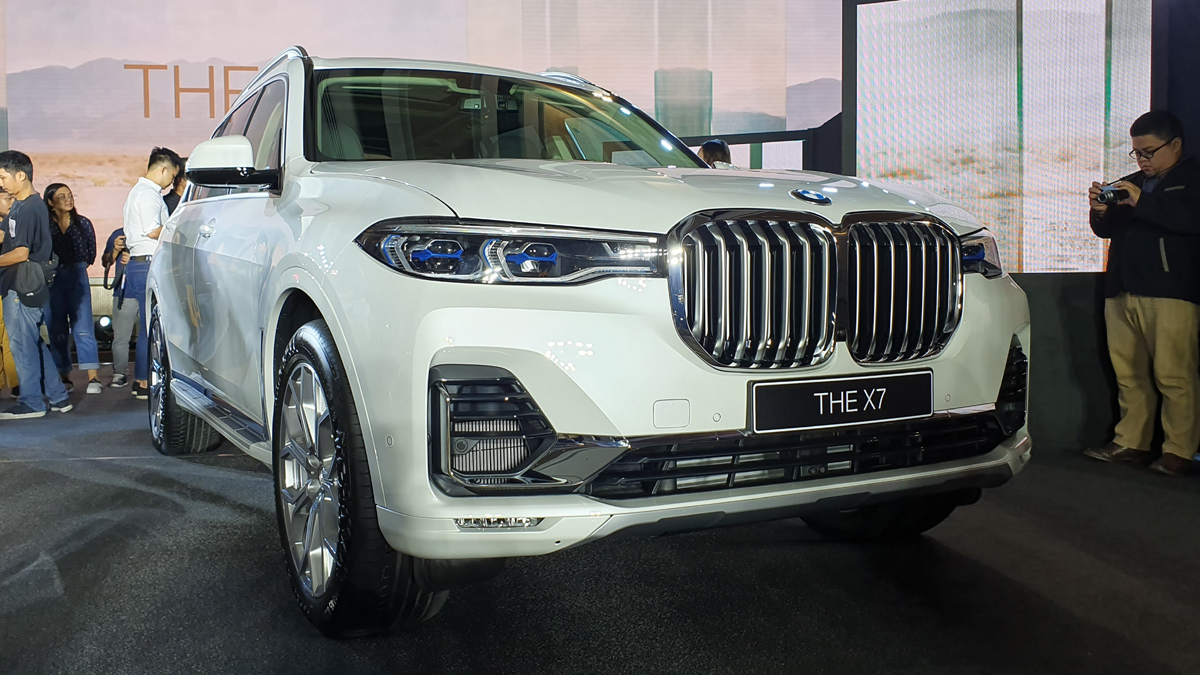 Everything you need to know about the first-ever BMW X7
View other articles about:
Recommended Videos
Read the Story →
This article originally appeared on Topgear.com. Minor edits have been made by the TopGear.com.ph editors.
Share:
Retake this Poll
Quiz Results
Share:
Take this Quiz Again
TGP Rating:
/20