And it broke two world speed records
by Joe Holding | Aug 26, 2016
CAR BRANDS IN THIS ARTICLE

Behold the fastest truck on the planet. Last week, Volvo claimed that its custom-built Iron Knight would break a ‘world speed record’ on an old airfield in Sweden, and in the event it actually broke two.

At the hands of former European Truck Racing champion Boije Ovebrink, the 4,500kg machine became the quickest truck in history over 500m and 1,000m, clocking two-run averages of 13.71 and 21.29 seconds respectively.

Ovebrink surpassed the benchmarks that he set in the ‘Mean Green’ in 2012, thanks in no small part to the clever engineering behind Volvo’s latest monster.

Not only does the Iron Knight weigh a full ton less than the Mean Green, it also brings an extra 592hp to the table. With a 12.8-liter six-cylinder engine producing a total of 2,367hp, it has a similar power-to-weight ratio of a McLaren P1. That’s an extremely hefty figure, especially when combined with an equally substantial 5,993Nm. Excuse us while we lie down for a minute to process that information…

And breathe. Volvo says it is “really proud” of its efforts, not least because the records were set with the I-Shift Dual Clutch transmission commonly found on its FH series trucks.

Sadly the other components—such as the fiberglass cab and the aero package—don’t come as standard on the commercial vehicles. Pity. 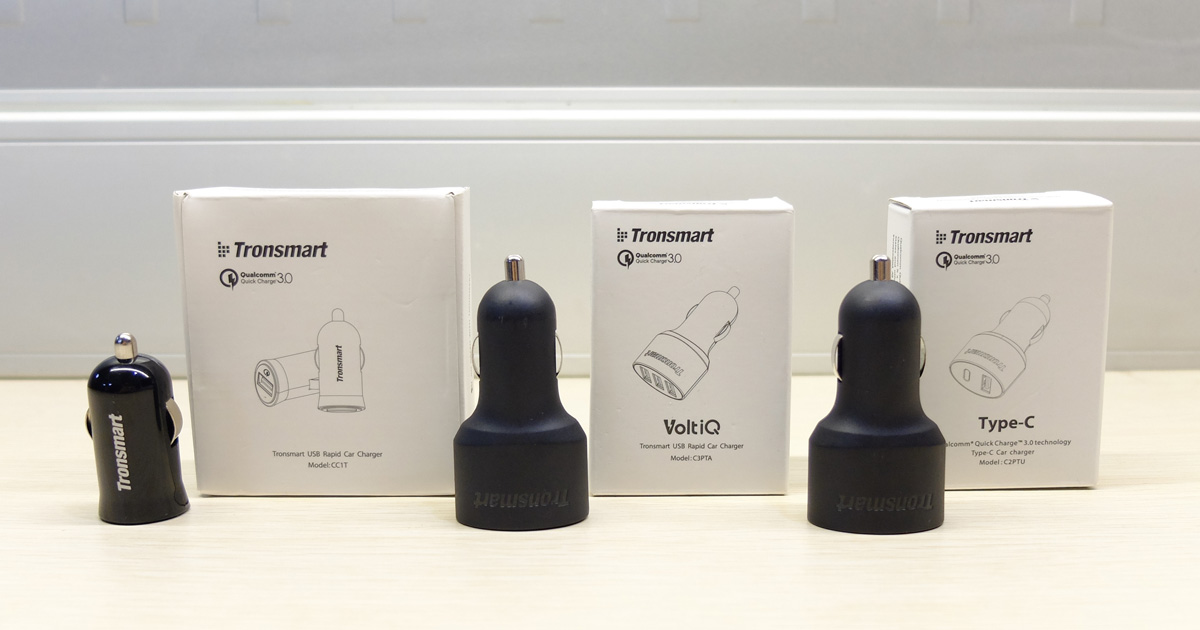 It's time to be smart about car chargers
View other articles about:
Read the Story →
This article originally appeared on Topgear.com. Minor edits have been made by the TopGear.com.ph editors.
Share:
Retake this Poll
Quiz Results
Share:
Take this Quiz Again
TGP Rating:
/20