We know it's too early, but this is the guy we want to replace Jeremy Clarkson 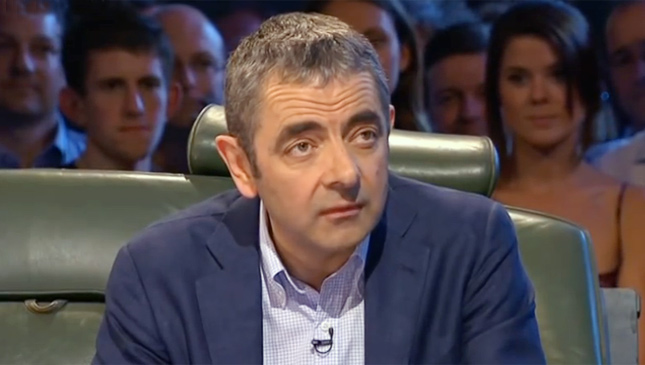 We're just as gutted as anyone in the wake of the BBC's announcement that Jeremy Clarkson is now officially out as a Top Gear host. But life goes on, and as the BBC promised, so will our favorite motoring TV show. "The BBC must now look to renew Top Gear for 2016," the statement said. "This will be a big challenge, and there is no point in pretending otherwise."

A challenge indeed. As countless fans have correctly pointed out: Top Gear won't be the same without Jeremy Clarkson. The trick, in our humble opinion, is to find a guy who is just as funny and witty, and just as knowledgeable about cars. It's a bonus if the person is waaaaay funnier. Are you thinking what we're thinking? (Well, you should, because there's a big photo above.)

So, dear BBC, may we put forward a suggestion: How about Rowan Atkinson? Yep, as in the comedian. As in the movie actor. As in Mr. Bean.

Atkinson is a true car nut. If you don't know it yet, this dude has actually dabbled in motoring journalism, having written for various automotive publications. In 2011, he even appeared in Top Gear's "Star In A Reasonably Priced Car" segment (see video below). Also that year, he crashed his McLaren F1, and not really because of bad driving. He likewise participates in motorsport events. To say he loves cars is to say women love shoes.

Imagine the jokes! The snappy one-liners! The repartee with his cohosts! 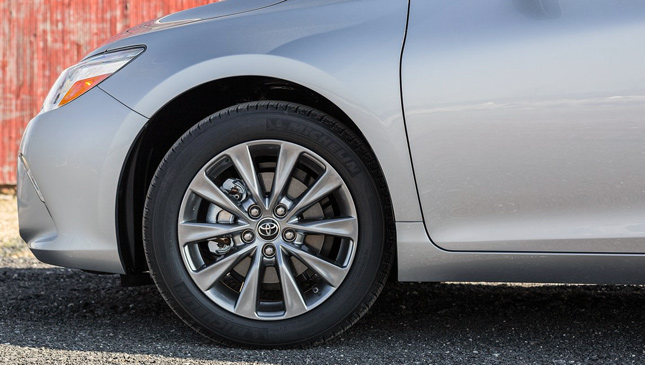 How to parallel-park your precious car in 6 easy steps
View other articles about:
Recommended Videos
Read the Story →
This article originally appeared on Topgear.com. Minor edits have been made by the TopGear.com.ph editors.
Share:
Retake this Poll
Quiz Results
Share:
Take this Quiz Again
TGP Rating:
/20