What goes on in an endurance race?

The sport pushes their cars to the limit (ADVERTORIAL)
Dec 21, 2017
ADVERTISEMENT FEATURE BY Shell
What is an Advertisement Feature?
Follow Shell on

Every year, Pinoy racing fans witness the Philippine Endurance Challenge: an eight-hour race where teams hustle to keep their cars running well while completing as many laps as possible.

But what do the cars and their racers actually go through during an endurance event? We went to 8 Oras ng Pilipinas: The 2017 Philippine Endurance Challenge on December 2 and 3 at the Clark International Speedway and got an exclusive look. 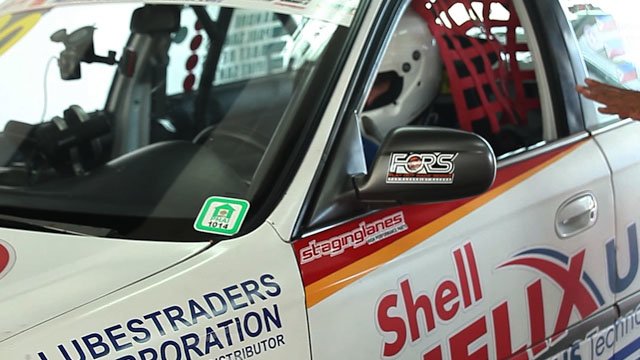 Preparing to win
Ding Clemente, head of Team Big Chill, explained a few things before the race started: “Since this is an endurance race, reliability is the main issue—it’s not really about pushing the car to its limits, but more about consistency." Doc Peewee adds that while racing, they are “practically killing the car.” To finish the race, Ding stresses that you must keep the car "trouble-free,” which takes effort and preparation. 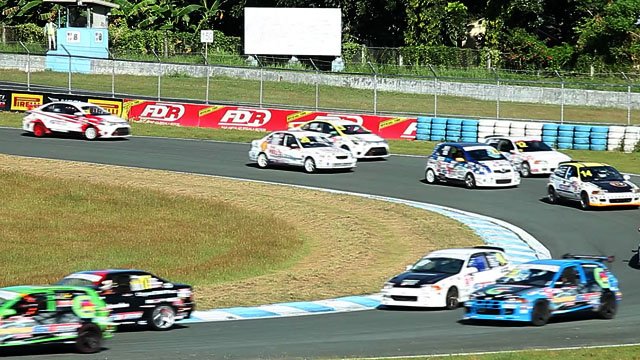 The road to victory
The race began with the team starting from P3 on the grid. During the first few hours of the race, the car managed to climb up to P1 in both classes.

But it wasn’t all smooth sailing. Apart from issues with refueling, strict rules had the team taking on some penalties. Good thing the cars ran flawlessly and consistently, experiencing zero breakdowns.

The race went on for eight hours, ending with a victory for the team. While this was its first foray into the PEC, it finished on the podium as second best in class, completing 190 laps. Moreover, the team achieved an impressive third place out of 31 cars overall. 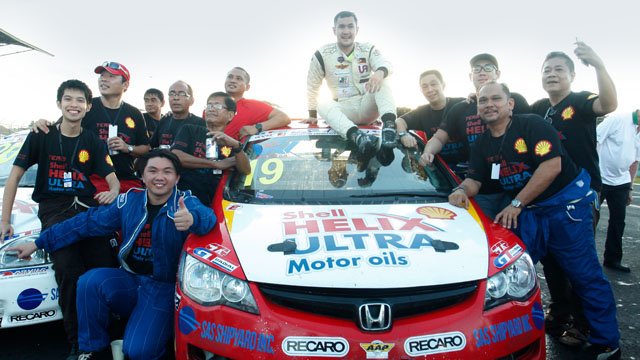 The key to success
Driver and chief race engineer Dax Santiano believes that other than great engineering and intensive preparation, a good-quality oil was one of the things that helped them succeed.

He believes that Shell Helix Ultra with Pureplus Technology kept the car’s engine performing at its best while protecting it from damage caused by extreme temperatures and stress. In fact, even though the team didn’t have its cars fitted with oil coolers, it never encountered any problems with Shell.

Doc Peewee adds that the engine felt very solid throughout the race. He also stresses the importance of lubrication: “No matter how good the engine is built, once you start running it this way and your lubrication fails, that’s the end of the race.” 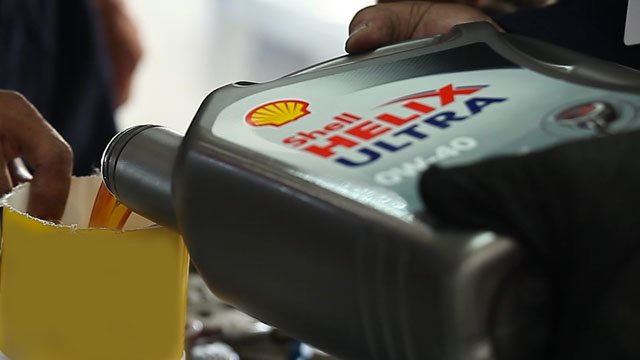 Successful partnership
The members of Team Big Chill believe that Shell Helix Ultra greatly helped them in their run.

If Shell Helix Ultra can protect high-performance racing cars in grueling endurance races, it can surely protect your daily-driven vehicle. On your next oil change, visit Shell Helix Oil Change Plus, or look for Shell Helix Ultra at your auto supply or car shop.

This article is created by Summit Storylabs in partnership with Shell.
Shop the items in this story!
Read the Story →
Share:
Retake this Poll
Quiz Results
Share:
Take this Quiz Again
TGP Rating:
/20