What happens when an engine oil can’t handle extreme temperatures?

We found out at a race
Jul 20, 2017
ADVERTISEMENT FEATURE BY Shell
What is an Advertisement Feature?
Follow Shell on

Just because summer’s over doesn’t mean your car isn’t feeling the heat. Rain or shine, normal engine operating temperatures can reach up to almost 100 degrees Celsius—so it’s important to only use quality engine oil built to handle the stress. Otherwise, your ride’s performance and efficiency could be as unpredictable as the weather!

But what exactly happens if you run an engine on oil that isn’t up to spec? To find out, we headed over to race 5 of the 2017 Flat Out Racing Series (FORS) at the Clark International Speedway. Because where better to learn about engine oils than at an actual grass roots race event, right? 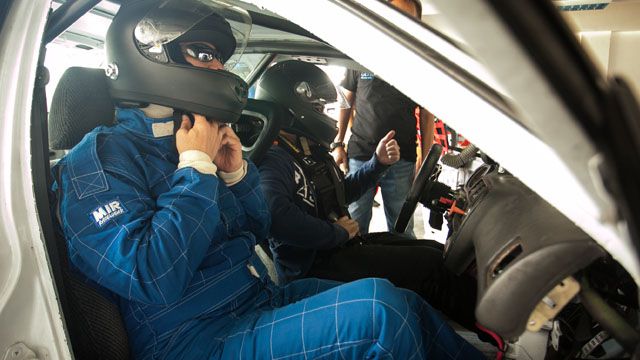 “On a race track, you have to push the cars to their limits. And once you get there, your revs get high—our drivers can run as high as 8,000rpm, so if the oil is not good enough, it’s going to break,” says race engineer Ding Clemente, who we chatted with down in the pits.

“If the engine cannot cope with the high temperatures, the bearings will break and this will lead to knocking. You can destroy your engine if it’s not properly lubricated.” Yikes. By now it should be apparent that using low-quality engine oil should be considered a major no-no.

So what specific product does Ding put in his team’s engines? “We go with Shell Helix Ultra because we like its viscosity, and the oil does not break down under high temperatures.” 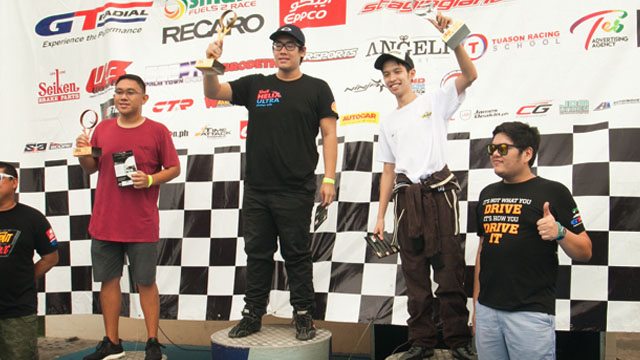 “The fact that it’s proven in racing means it’s highly-recommended for daily driving.” But of course, we didn’t just take Ding’s word for it. We looked for FORS race car driver Paolo Santos of team Big Chill—who bested dozens of other competitors to win his division that day—down in the pits to ask him about how his car did during his race. 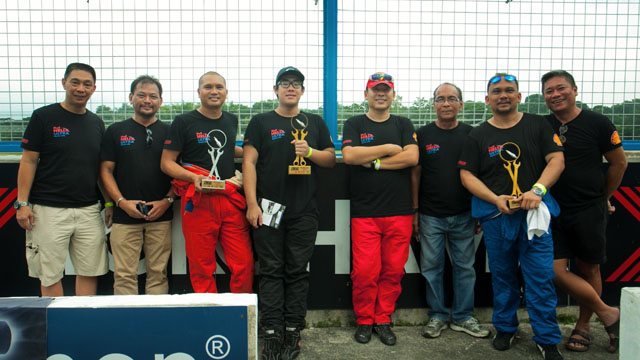 “It was really good. I could brake late and the handling was superb. Though after a while my braking points were all over the place, because it was really hot. The brakes were hot, the tires were hot,” he tells us. 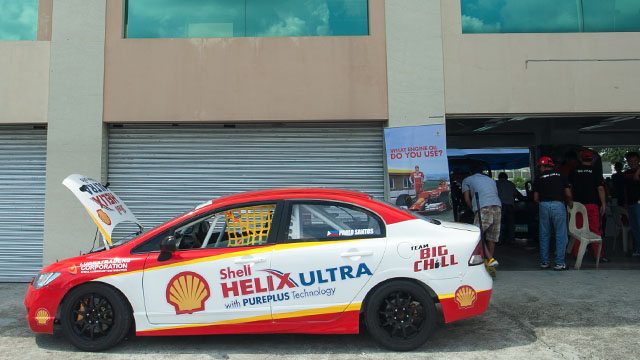 But what about his engine performance? “It was very reliable,” he says. “It made the car run better. You could feel it in the Torque. It made everything better,” Paolo adds, referring to the Shell Helix Ultra oil his team used on his engine. 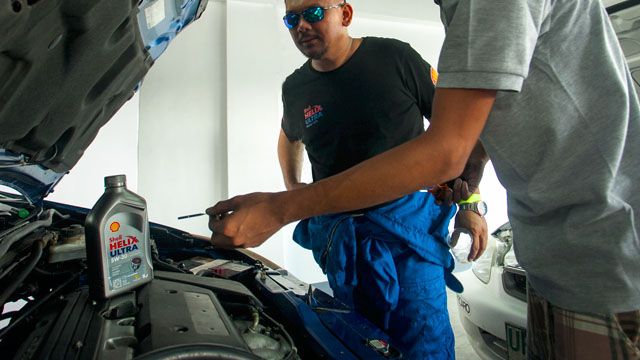 Trusted by everyone, from mechanics to race car drivers included. Not only is Shell Helix Ultra one of the most reliable and widely-available engine oils in the market—it turns out to be 100% race-proven as well. So whether you’re taking to the track or simply looking to prolong engine life and improve efficiency, you know which engine oil to fill your car with on your next trip to the mechanic.

Visit your nearest Shell Helix Oil Change Plus or look for it in your favorite car shop or auto supply. To know more about Shell Helix Ultra, you may check their website today.

This article is created by Summit Storylabs in partnership with Shell.
Shop the items in this story!
More From Shell
Read the Story →
Share:
Retake this Poll
Quiz Results
Share:
Take this Quiz Again
TGP Rating:
/20