Which vehicle should be named 2012 Top Gear PH Car of the Year? 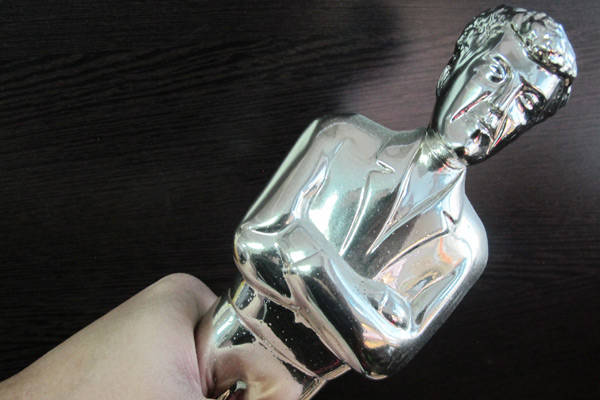 We want to say here and now that we're in the process of naming--for the first time in our eight-year history--our own Car of the Year awardee. You will read about it in our December/January issue. (Yes, the previous January/February issue has been moved a month earlier.) Unlike other award-giving bodies, ours will name just one winner. We won't have an SUV of the year, a compact sedan of the year, a sports car of the year, et cetera. We're handing out just one award: Car of the Year.

We won't have empirical testing sessions. Our editorial team will vote for the car we believe most satisfies this question: What is the one new car this year that has done the most in terms of exciting the market and revitalizing the brand of its maker, while still being relevant to Filipino consumers?

We have to insert the "relevancy" clause because if we didn't, the award could go to Ferrari or Porsche every single year.

We're not putting aside "performance" in the evaluation of the candidates. The staff is voting with the knowledge that most, if not all, of the nominees have been test-driven by our publication. Obviously, none of our editors and writers would pick a car that performed poorly during its stay with us.

Now, here's the thing. Our Car of the Year award won't incorporate votes from readers. But just the same, we're curious to know how our choices compare with yours. So, if you'd indulge us, would you kindly pick from the rather long list below your principal bet for the 2012 Top Gear Philippines Car of the Year award? (The list is a shortened version of the complete list that our editorial team is using in determining the award. That's because our polling mechanism only allows for 25 choices. For instance, we had to cut from the poll below the Chevrolet Colorado and the Ford Ranger, since we feel they would lose to their passenger-car siblings anyway.)

While you're at it, you might want to explain in the comments box why you voted for your pick. 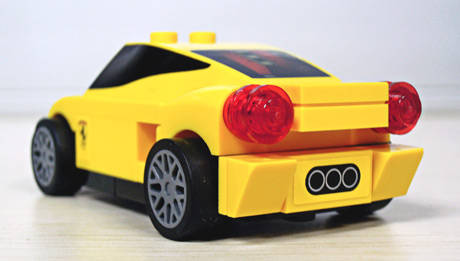 Guess Botchi's time in assembling this Lego Ferrari 458 Italia
View other articles about:
Read the Story →
This article originally appeared on Topgear.com. Minor edits have been made by the TopGear.com.ph editors.
Share:
Retake this Poll
Quiz Results
Share:
Take this Quiz Again
TGP Rating:
/20