Is electricity too safe and boring to power sports cars?

When, late last year, we revealed that the next Porsche Cayman would go all-electric, the most upvoted comment below the story simply ran: “The end is near.”

Given that we seem to be starring in the final act of a low-budget horror movie right now, this prediction may have been inadvertently prophetic. But, even discounting the outside chance that the Nostradamus of global pandemics is lurking in the comments section, it did seem to sum up where we’re at, EV acceptance-wise, right now.

General consensus appears to be that we’re fine for our city cars to go electric. And our exec-sedan-type things, at a push. Taxis? Delivery vans? Give ’em batteries. But sports cars? Electric? Perish the thought. Electricity is too clean, too clinical, too damn safe for a red-blooded, chest-tightening sports car, right?

It’s true no EV has yet matched that sense of raw, barely controlled fury you get from the best gasoline engines. But to anyone who thinks electricity is too clinical, too safe, here’s a question: Ever got on the wrong side of it? If you’ve ever relieved yourself on an electric fence—accidentally or intentionally (guilty on both counts here)—you’ll know that, detonated in the wrong direction, electricity is a violent, scary bastard.

If it’s a choice between fiddling with a timing belt on a gasoline car, or rewiring the lighting in my living room, I know which I feel safer doing. You know where you stand with a combustion engine, don’t you? The spinny bits are obviously spinny, the hot bits are obviously hot, and nothing’s going to go bang when you don’t want it to go bang, unless you do something hugely stupid.

But electricity? You don’t know what it’s up to. It’s inscrutable. Whenever I pluck up the courage to tackle some electrical DIY, even though I know the power is off at the mains, I can never shake the fear that there’s still a bit of electricity lurking somewhere in the system, ready to discharge itself through my central nervous system on the first exploratory poke with a screwdriver.

And I know that isn’t how electricity works. But the problem is, I don’t know how electricity does work. Who does? (Apart from, y’know, electricians.) Sure, electricity seems all neat and clinical, right up to the moment you touch the wrong wire—and suddenly, you’re in a crumpled heap on the other side of the room with an Art Garfunkel hairstyle, the smell of burnt toast in your nostrils and a newfound ability to recite Pi to 200 decimal places.

So, Porsche, if you want the proper sports car brigade to embrace an electric Cayman, here’s your Top Gear tip: Don’t spend billions making it reliable and great to drive. Engineer it half-heartedly—a few loose wires here, a couple of shoddy connections there—slap a bunch of high-voltage warning stickers down the side, market it as the world’s first truly scary electric car. If a real driver’s car should keep you on your toes, what better sharpener than the possibility of getting 800 volts up your backside when you boot the throttle? 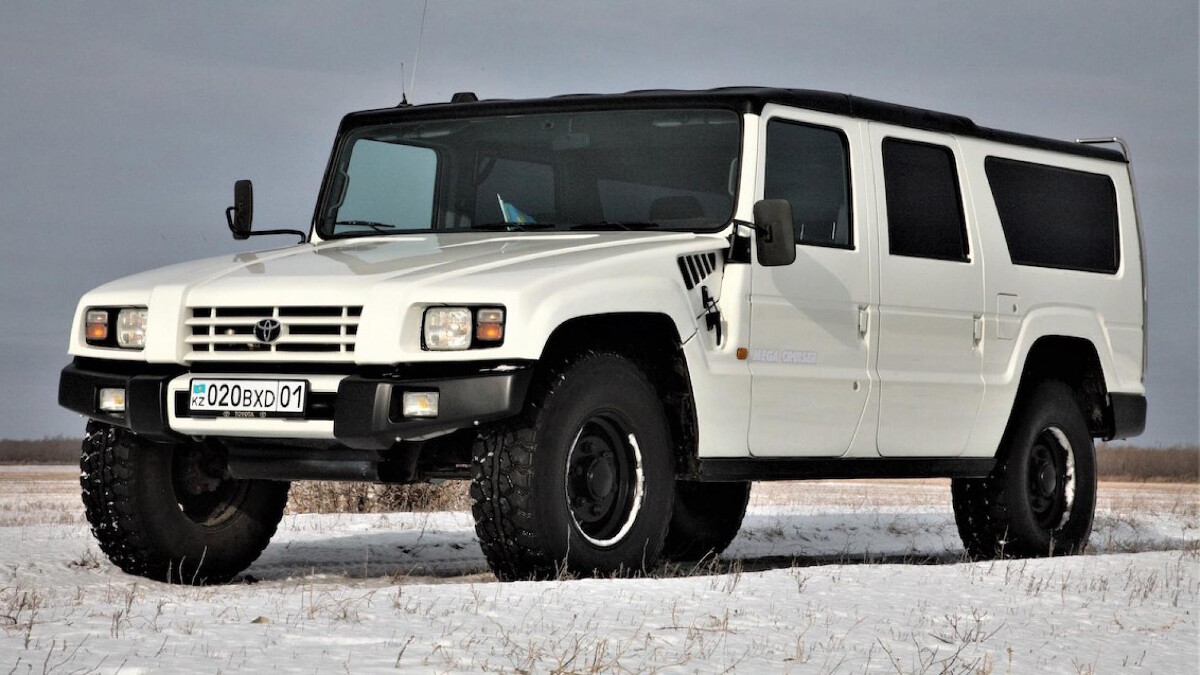 Throwback: Toyota’s Mega Cruiser is now 25 years old
View other articles about:
Read the Story →
This article originally appeared on Topgear.com. Minor edits have been made by the TopGear.com.ph editors.
Share:
Retake this Poll
Quiz Results
Share:
Take this Quiz Again
TGP Rating:
/20