The Xbox Series X is certainly not lacking in power, able to shift 4K graphics at a level of smoothness unseen on the previous generation of consoles. The real genius behind this monolithic black box, though, is Game Pass—an affordable subscription service modeled on Netflix and its ilk that offers access to hundreds of games, including Microsoft’s own titles. And when ‘Microsoft's own titles’ encompasses the almighty Forza Horizon series, it might be time to swap out some of those direct debits. Who needs to pay a water bill, anyway?

Regardless of whether you opt for Game Pass or not, there are some stellar driving games that take advantage of the new generation Xbox’s pixel-pushing grunt. and we’ve picked our five favorites. 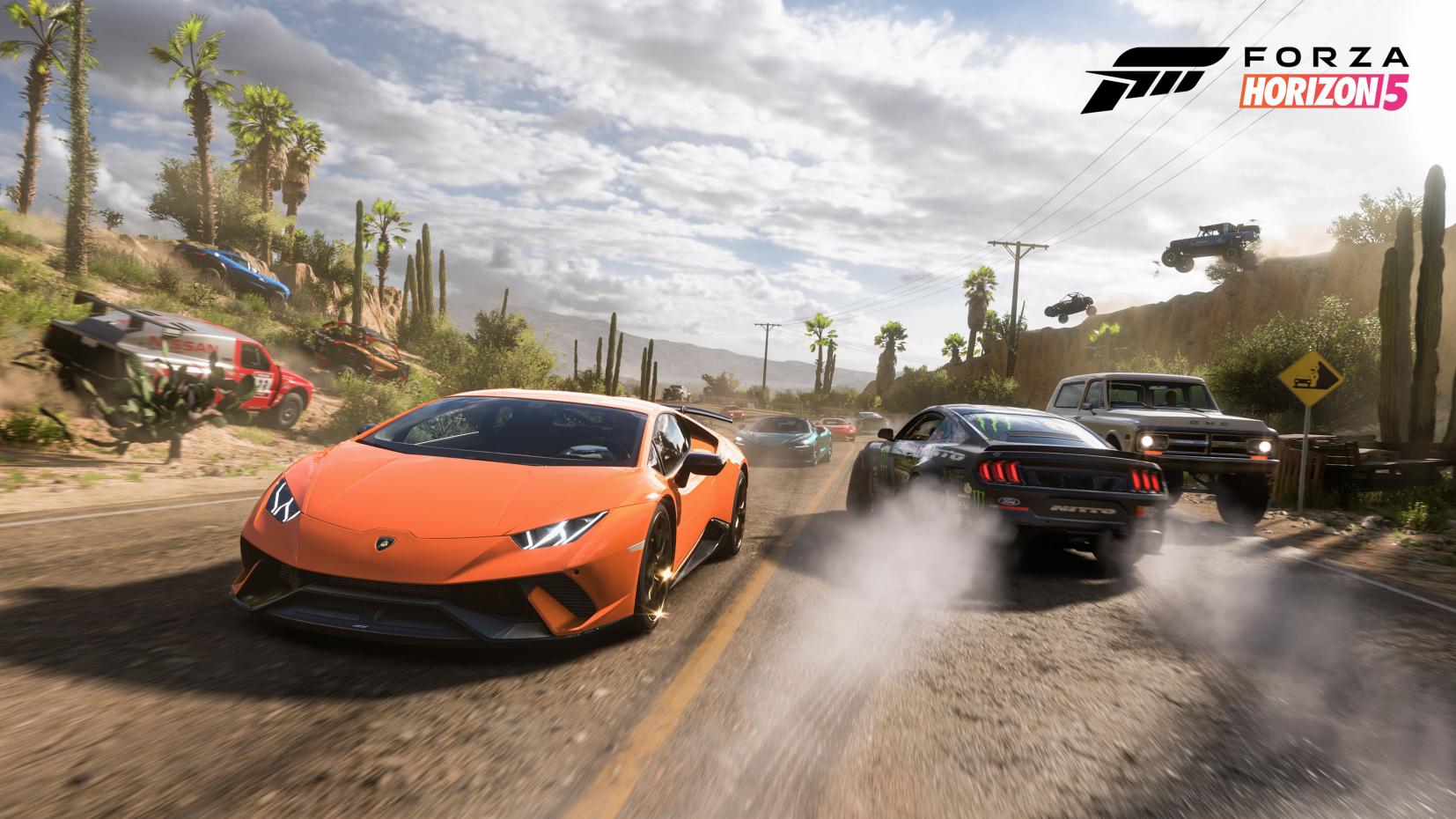 The brilliance of the Forza Horizon games can’t be understated—each one is an idealized automotive playground that allows you to muck about with your mates in the sort of cars that would require a black market organ sale to fund. The latest game in the series is yet another refinement of this inspired, alchemical formula, and transplants the fictional Horizon festival to Mexico, its most vibrant and geologically diverse location yet.

Whether it’s a towering volcano, a dense jungle, or a white sand beach, Forza Horizon 5 provides Instagram-friendly locations in which you can race, drift, or simply cruise aimlessly around with your pals. There are very few games where it’s fun to do absolutely nothing, but gather a few friends online for an impromptu road trip and you’ll have just as much fun avoiding the formalized challenges as you will playing them. 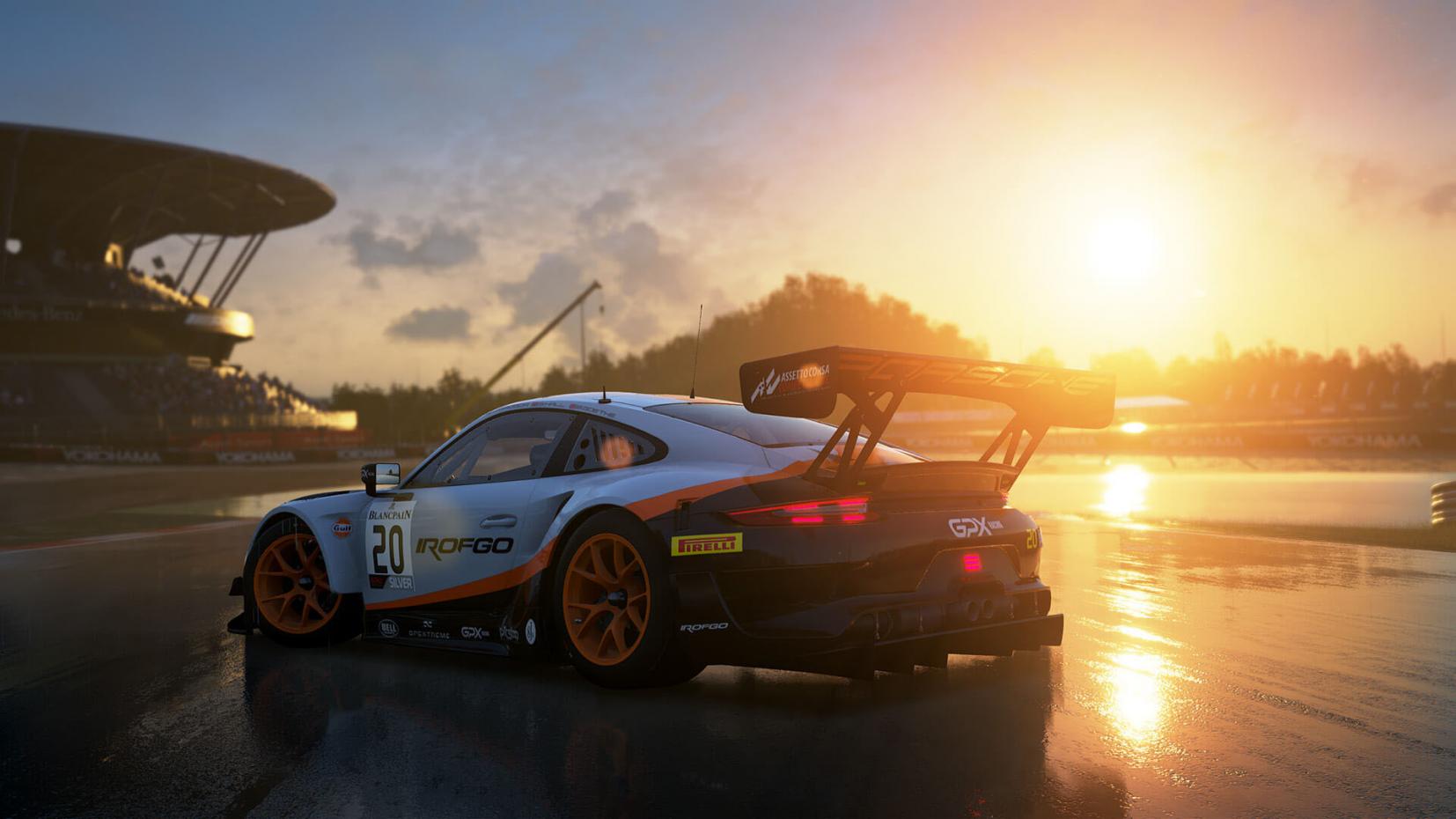 We’ll be brutally honest: Assetto Corsa Competizione wasn’t really launched in a fit state when it first arrived on the last generation of consoles. That’s because it’s a fabulously complex PC simulator that almost certainly crunches more calculations per second than the entire process of putting a human on the moon. The aging Xbox One hardware simply couldn’t keep up with the math.

If you’ve got an Xbox Series X, though, it fares much better, with sharp 4K graphics, rapid loading times, and decent frame rates. Easily the most advanced driving simulator on console, it takes the ever-popular GT3 class of race cars and simulates them to such a level of accuracy that it probably models the driver’s lunch sloshing around in their stomach. Even if you couldn’t give a flying front splitter about the numbers, it offers up close, exciting racing that’s stunning to behold. 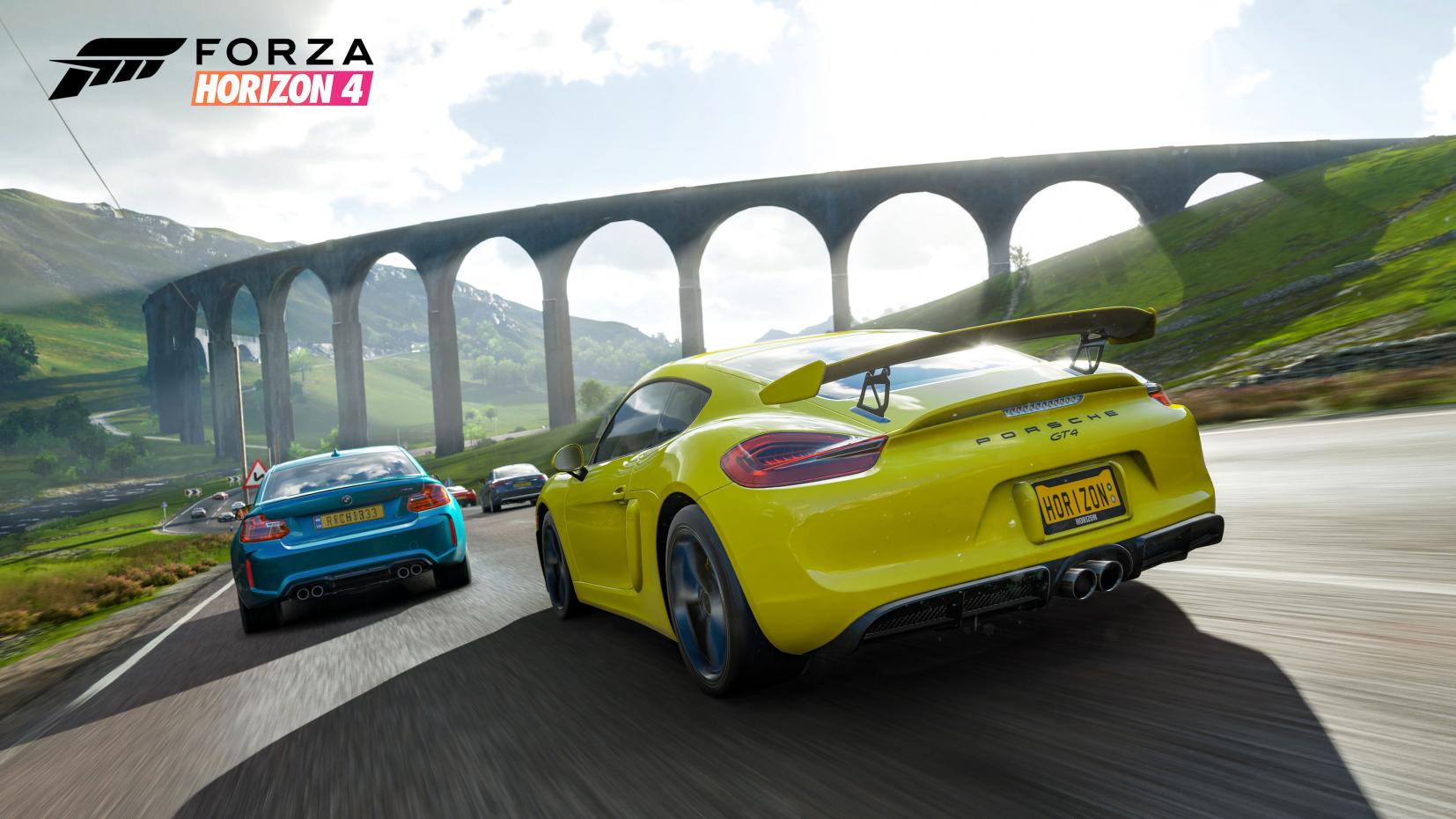 It might be yesterday’s news with FH5 already taking prime position on our Series X hard drive, but Forza Horizon 4 will always have a special place in our hearts. That’s because it conjured an idyllic fantasy version of Top Gear’s birthplace, Britain, then allowed us to make a huge mess of it by doing big skids across the beautiful countryside with our mates in tow.

It also still looks absolutely breathtaking, having benefited from updates to take full advantage of the newer Series X console. Whether it’s the illicit thrill of blasting along a smart motorway at three times the speed it says on the gantry, or launching your car off that railway bridge from Harry Potter, Horizon 4 allows for some distinctly homegrown hooliganism. 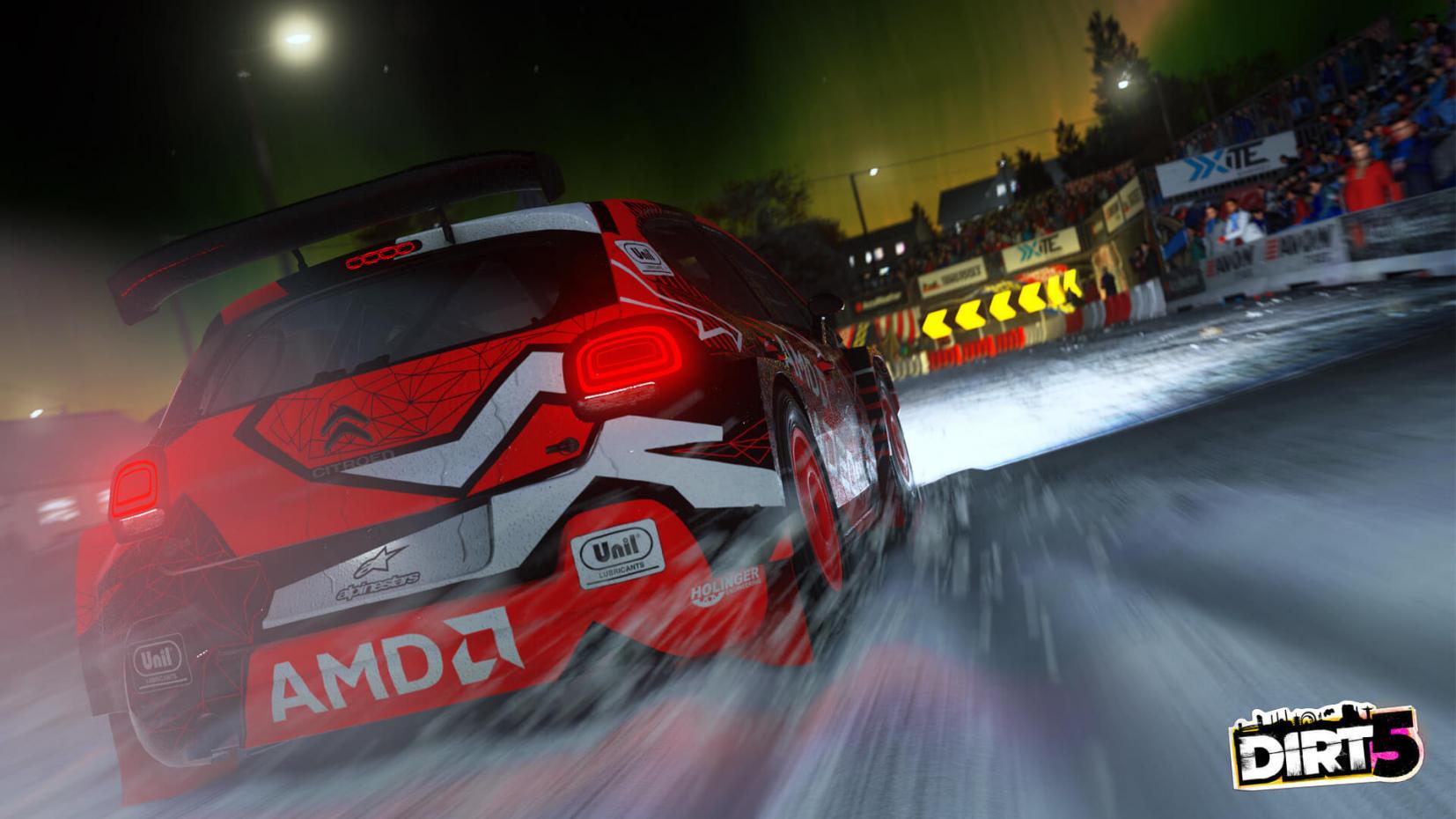 Not to be confused with the fabulously realistic and also fabulously difficult Dirt Rally 2.0, which is also well worth a look, Dirt 5 was the first racing game specifically built for this latest generation of consoles. The reason it lives here on this Xbox list specifically is that even if you plumped for the more affordable Xbox Series S console over the top-end Series X, you can still benefit from Dirt 5’s ability to deliver 120 graphical frames every second for ultra-fluid and super-responsive racing if you’ve got an appropriate TV or monitor.

You’ll need every last picosecond of reaction time as well as you scramble through spectacular blizzards and dramatic sandstorms on what appears to be a whistle-stop tour of the climate apocalypse. Still, if the world is going to end, you might as well experience it from the seat of a Group B rally car... 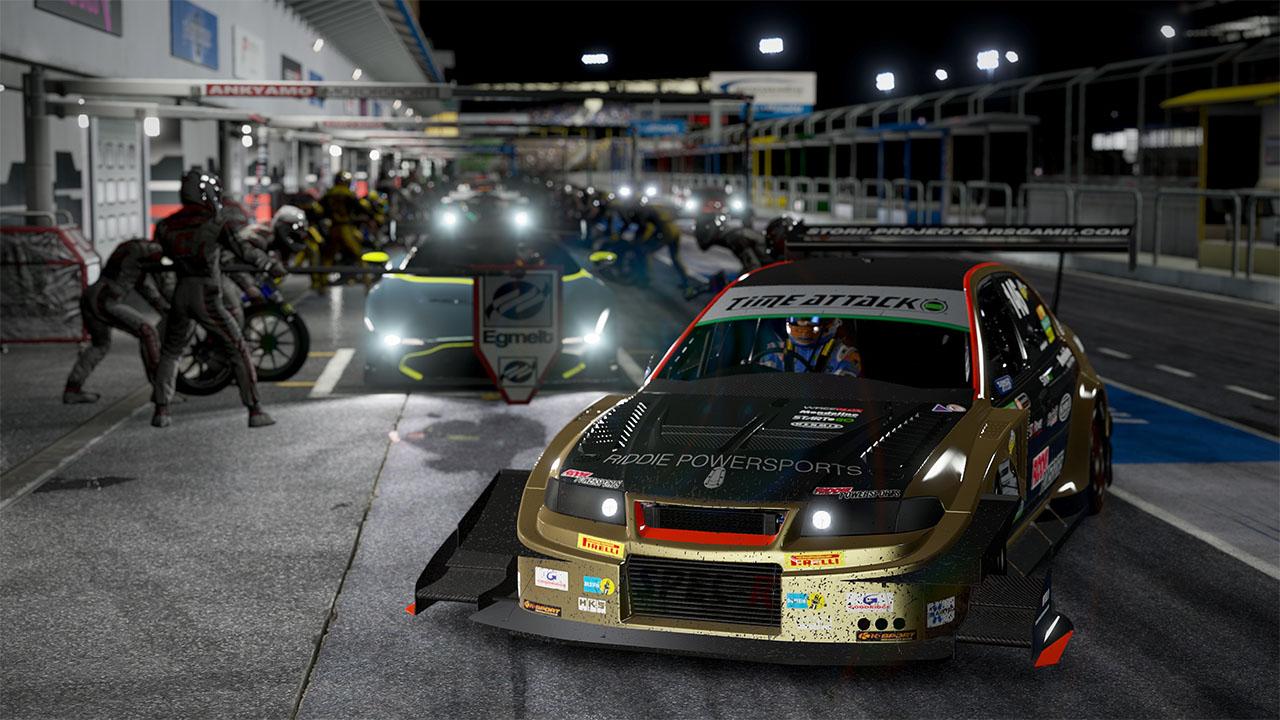 Bit of a strange one, this. When Project Cars 2 launched on Xbox One, the action was choppier than an expert sushi chef. With their beefier processors, though, the new Series X and Series S consoles transform the game, offering butter-smooth frame rates and crisp resolution that genuinely make it feel like a brand-new game.

Now that it’s fixed, we slightly prefer this to the more polished but ultimately slightly confused sequel Project Cars 3. And the best part is, this being a game from 2017, you might already own a copy. If you didn’t trade it in at the local game shop to buy your new Xbox... 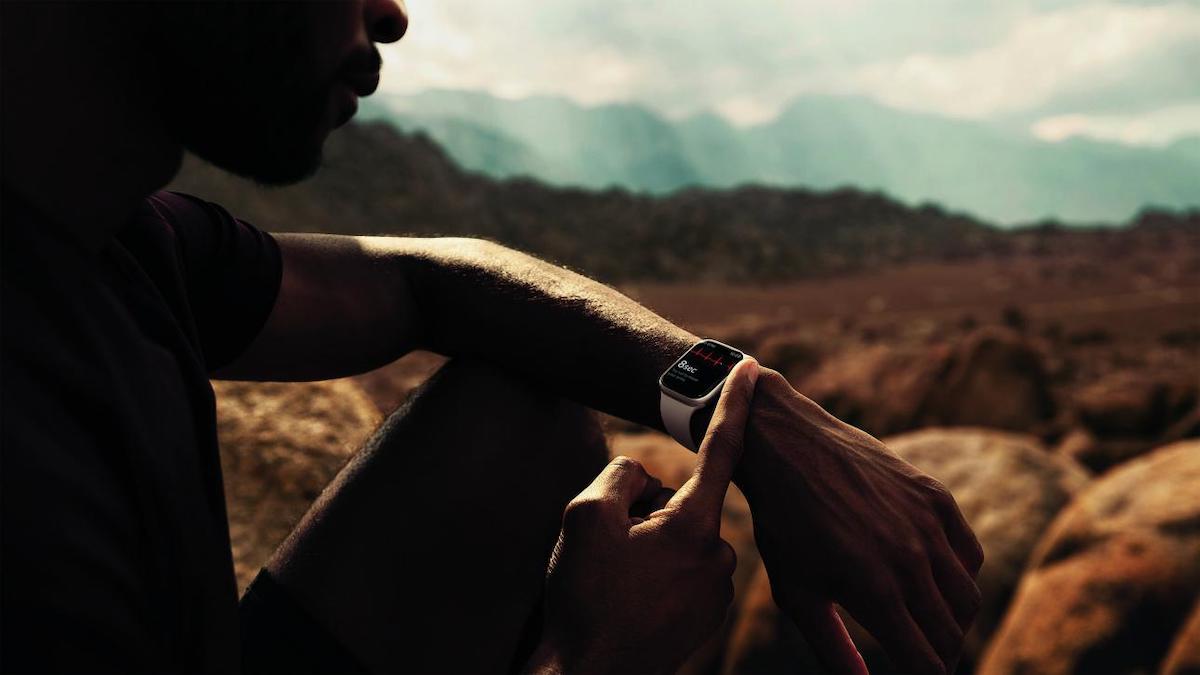 A brief history of the Apple Watch
View other articles about:
Read the Story →
This article originally appeared on Topgear.com. Minor edits have been made by the TopGear.com.ph editors.
Share:
Retake this Poll
Quiz Results
Share:
Take this Quiz Again
TGP Rating:
/20