The rivalry between these two major Japanese AWD sports sedans goes back to the early ’90s. While it has died down due to the discontinuation of the Lancer Evolution, these two cars remain relevant and will, for a long time, be icons in the JDM scene. Here’s a simple cruising video that both Evo and STI fans can appreciate. Just listen to those turbos spool!

This older BMW brings us back to simpler times

There’s a charm to owning older cars that we car nuts can’t get enough of. Yes, a lot of newer cars have more safety features, better fuel consumption, and more driver-assist gizmos, but older cars have personality and quirks developed with age. Here’s a small dose of old school with an S50-swapped BMW E30.

This man finally found and purchased his dream car, a Plymouth Prowler. Sporting ’30s vintage styling and more modern components like its 3.5-liter V6, it can turn heads just about anywhere. However, with just under 12,000 units produced, it will most likely remain in our dreams.

Is the Mercedes-Benz 190E the ‘Chedeng’ of your dreams?

A number of over-engineered, well-thought-out cars were created in the ’80s, one of these being the Mercedes-Benz 190E. Arguably one of the best-made Mercedes-Benz designs of all time, the 190E is a classic sports sedan. Check out Doug DeMuro’s take on this vigorous 30-year-old car.

So, you want to make your car faster, but you don’t want to spend thousands of hard-earned cash on modifications—well, don’t we all? This seems rather impossible to do, but maybe we don’t actually need to add any modifications to make our cars faster... 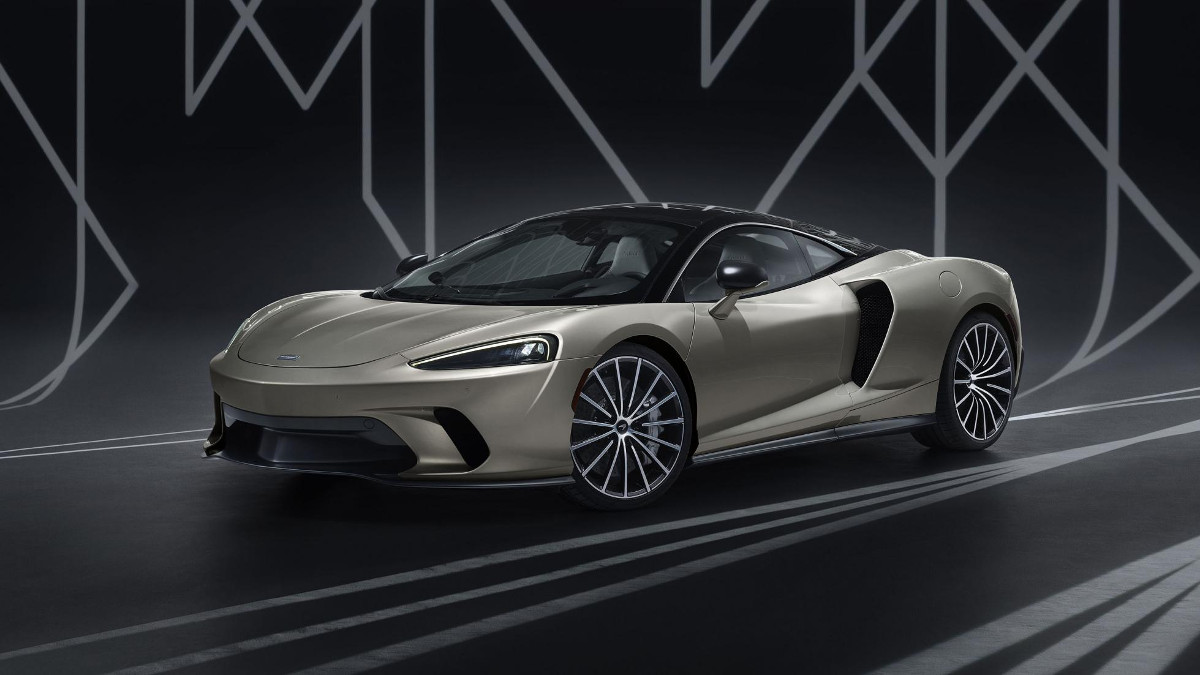 The McLaren GT MSO was designed with subtlety in mind
View other articles about:
Recommended Videos
Read the Story →
This article originally appeared on Topgear.com. Minor edits have been made by the TopGear.com.ph editors.
Share:
Retake this Poll
Quiz Results
Share:
Take this Quiz Again
TGP Rating:
/20