How do you keep the love alive in the era of in-car dining? Popoy and Basha show you how

Love teams are a dime a dozen in Philippine cinema. Chalk it up to our insatiable craving for a heart-wrenching story. Still, on-screen pairings are rarely as iconic as John Lloyd Cruz and Bea Alonzo.

It’s been a long time since we’ve seen the two share the same screen, but once upon a time, seeing their names on a film’s cast list meant the flick would become an instant success. Their most iconic outing together was 2007’s One More Chance, a film that singlehandedly redefined romantic movies and hugot lines for an entire generation. That film featured the then-favorite car of Filipinos everywhere—the first-gen Toyota Fortuner.

Now, the two are back together once again, albeit in advertisement form. The pair recently starred in a commercial for Jollibee, and the chemistry between the two remains unmatched...or so a friend who’s more weaned on this sort of thing tells me. Anyway, you be the judge.

Kilig aside, a noteworthy part of this commercial is that it features something that’s become a regular part of our lives under the new normal: in-car dining. The ad sees the two rolling up to a Jollibee drive-through before munching on their meals while sitting in the trunk of a Honda CR-V. If we can call their circa-One More Chance fashion choice of wearing jean jackets as ‘very 2000s,’ then we can only describe their decision to eat in their cars as ‘very COVID.’

So, guys, forever and ever? 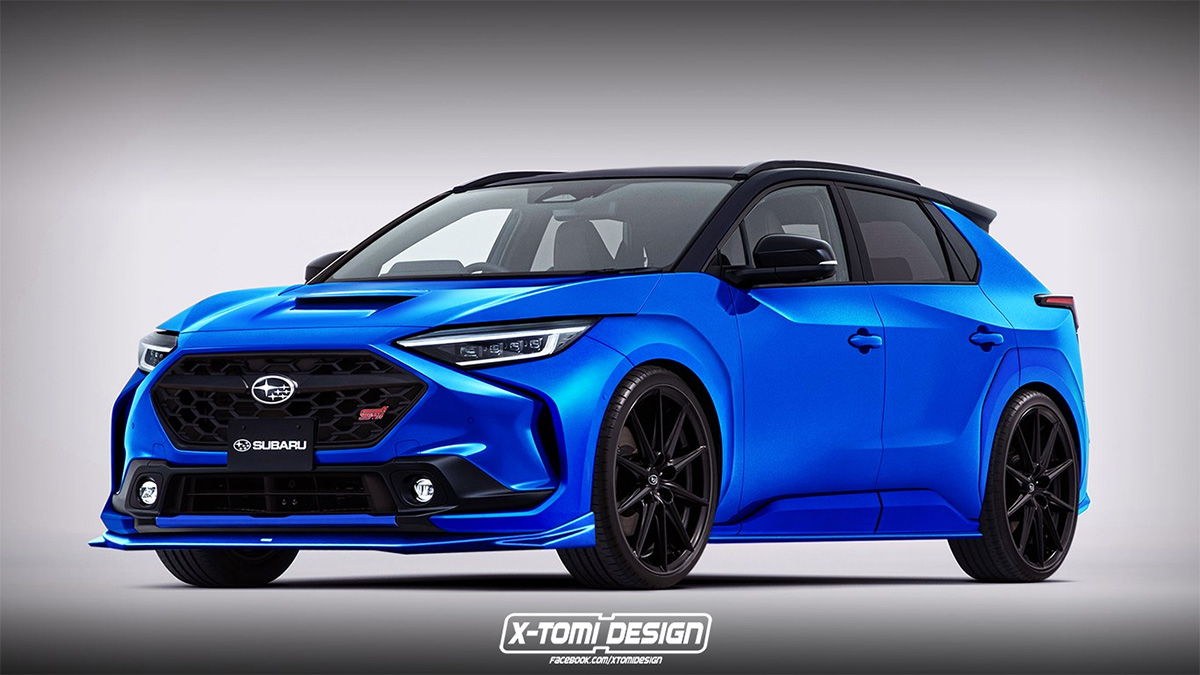 Could Subaru’s first electric STI model look something like this?
View other articles about:
Read the Story →
This article originally appeared on Topgear.com. Minor edits have been made by the TopGear.com.ph editors.
Share:
Retake this Poll
Quiz Results
Share:
Take this Quiz Again
TGP Rating:
/20