It looks like PlayStation fans in the Philippines will be having a merry Christmas after all.

Sony has officially announced that the PlayStation 5 will launch in the Philippine market on December 11, 2020. While the company did not put up a price on its website, local gaming retailers DataBlitz and Game One have revealed the console with an optical disc drive will carry cost P27,990. No word yet regarding the local availability of the digital-only version.

This news comes several weeks after Sony erased the Holiday 2020 release date of the console from the websites of several markets in Southeast Asia—a move that led many to believe the PlayStation 5 would arrive sometime in 2021. Luckily for Filipino gamers, this is not the case.

The company has also revealed the prices of the PlayStation 5’s accessories. The new DualSense controller costs P3,990, the Pulse 3D wireless headset is P5,590, the HD Camera is P3,290, and the DualSense Charging Station costs P1,690. Sony says the prices of first-party PlayStation 5 games will range from P2,490 to P3,490.

While a release date and price has already been made official, Datablitz is stressing that the console is still not available for pre-order. The retailer says more information regarding availability will be posted soon.

The release of the PlayStation 5 in the US and other major markets is on November 12 and 19, so we’ll still be about a month late to next-generation gaming. Still, we’re just happy that we finally know exactly when the console will be hitting local shelves. Here’s to hoping there are enough units to go around. 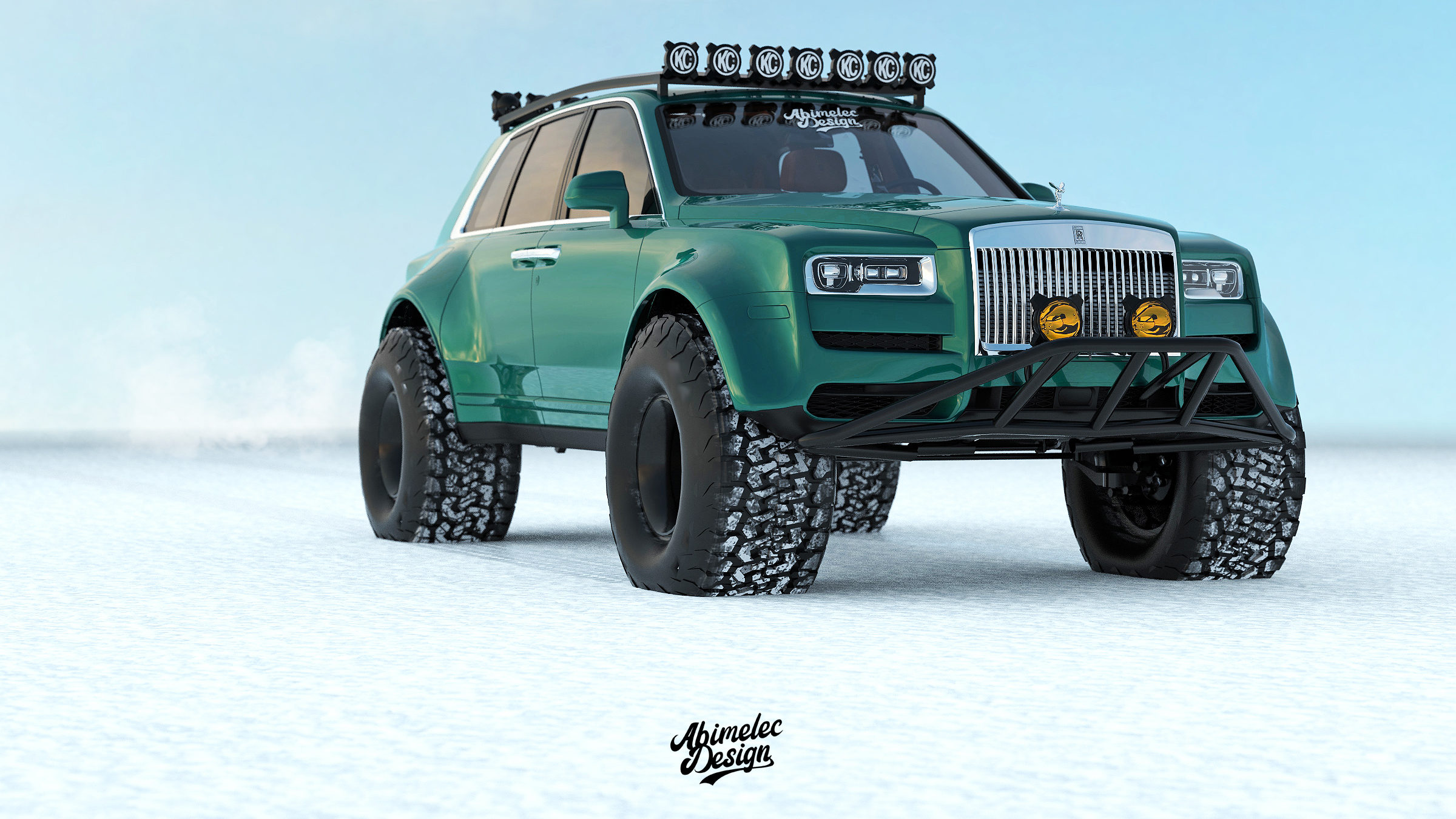 The Arctic truck look on the Rolls-Royce Cullinan actually works
View other articles about:
Recommended Videos
Read the Story →
This article originally appeared on Topgear.com. Minor edits have been made by the TopGear.com.ph editors.
Share:
Retake this Poll
Quiz Results
Share:
Take this Quiz Again
TGP Rating:
/20