These five driving games are dropping in 2021

The less said about the events of 2020 the better, but with the year over and the PlayStation 5 and Xbox Series X finally here, we can start looking forward to the video games we’ll be playing in 2021. At least until we’re all inoculated and spending 90% of our time in public places making up for lost time.

Here are five driving games we’ve got our eye on this year. 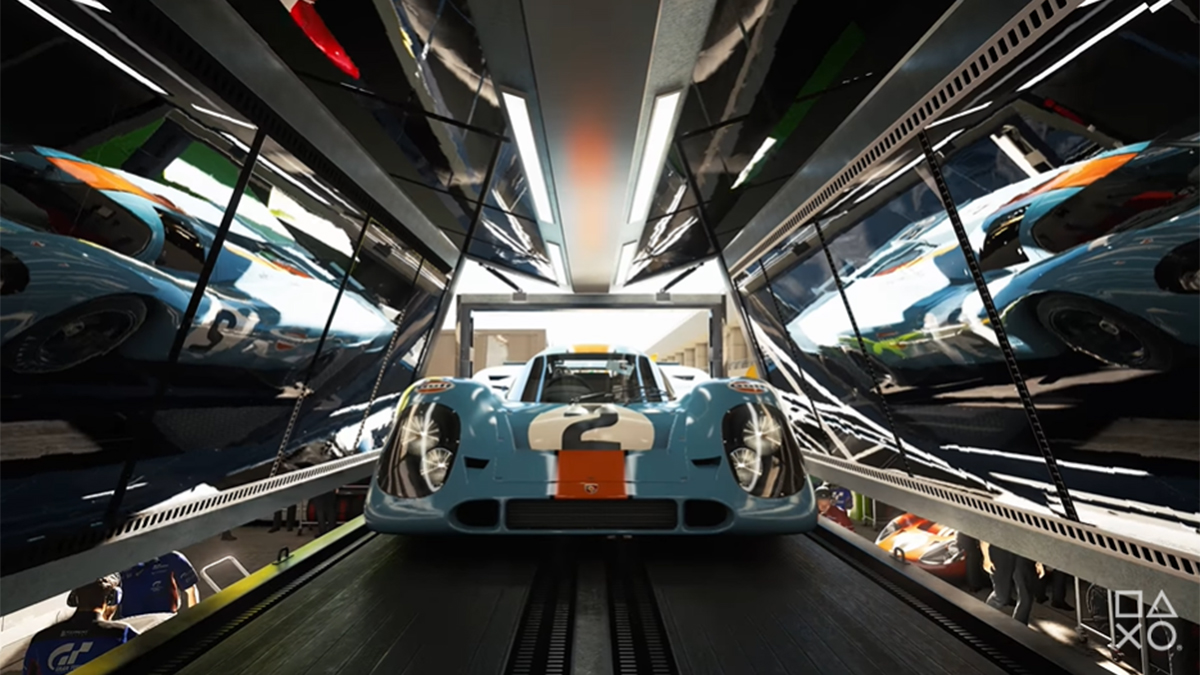 This is it, the large fromage. Gran Turismo 7 on PlayStation 5 is easily our most anticipated game of 2021, bringing with it the return of the classic car collecting via ‘GT Mode’ that was missing from the more multiplayer-focused GT Sport. If your favorite aspect of the previous GT games was filling your pretend garage with 13 very slightly different ’90s Nissan Skylines, you’re going to be in heaven.

We’re expecting a butter-smooth graphical showcase that will at least go some way to justifying your expensive PS5 purchase. What’s more, the new DualSense controller’s impressive haptic feedback will be fully utilized, so even the minutiae of the physics engine will be communicated directly to your clammy palms. Perhaps you’ll even be able to feel the difference between those all Skylines. 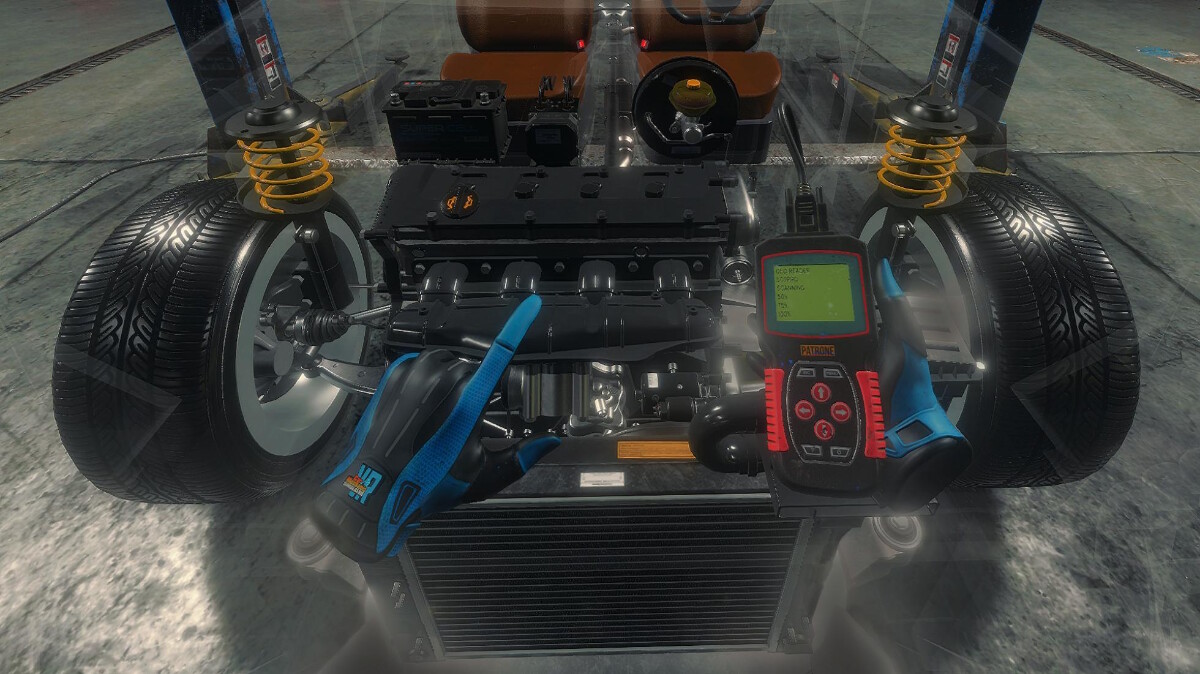 Not exactly a driving game, but still driving-related. Car Mechanic Simulator VR is the latest in a weird subgenre of games that, rather than having you heroically driving the car, casts you instead as the poor sod who has to repair them. The upcoming edition makes the leap to virtual reality, allowing you to wander around a 3D workshop and inspect the differential that you’re bolting together from every conceivable angle.

Proper hand tracking has you manually fitting the parts rather than dragging and dropping with a mouse, and there are over a thousand individual components to tinker with as you repair 42 different cars. Bear in mind, though, that if this series gets much more realistic, you might as well just get a job as an actual mechanic. At least you’d be getting paid for it, rather than the other way around. 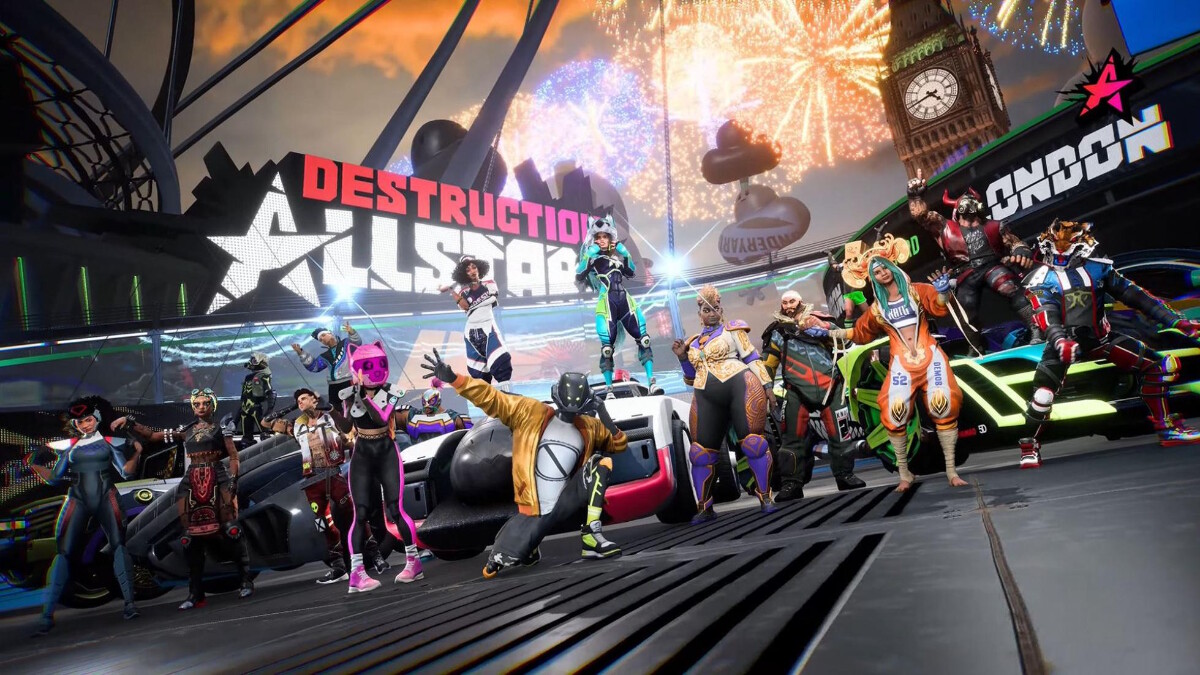 Destruction AllStars is another PlayStation 5 exclusive, although clearly not as high-profile as GT7. This multiplayer vehicular combat game is nevertheless extremely likely to earn a spot on your new console, by virtue of the fact that it’ll be included free with your PlayStation Plus subscription. That’s one way to get our attention.

The difference between this and a regular destruction derby is that if your car gets totaled, you’ll find yourself sprinting, terrified, around the neon-drenched arena, attempting to dodge the occasional ton of metal hurtling toward you. Live long enough and you might even be able to carjack an opponent’s vehicle and get back into the fight. Up to 16 players will be stuffed into the arena in online multiplayer, and if you’re struggling to visualize that, try and imagine a giant washing machine filled with scrap metal and cartwheeling bodies. 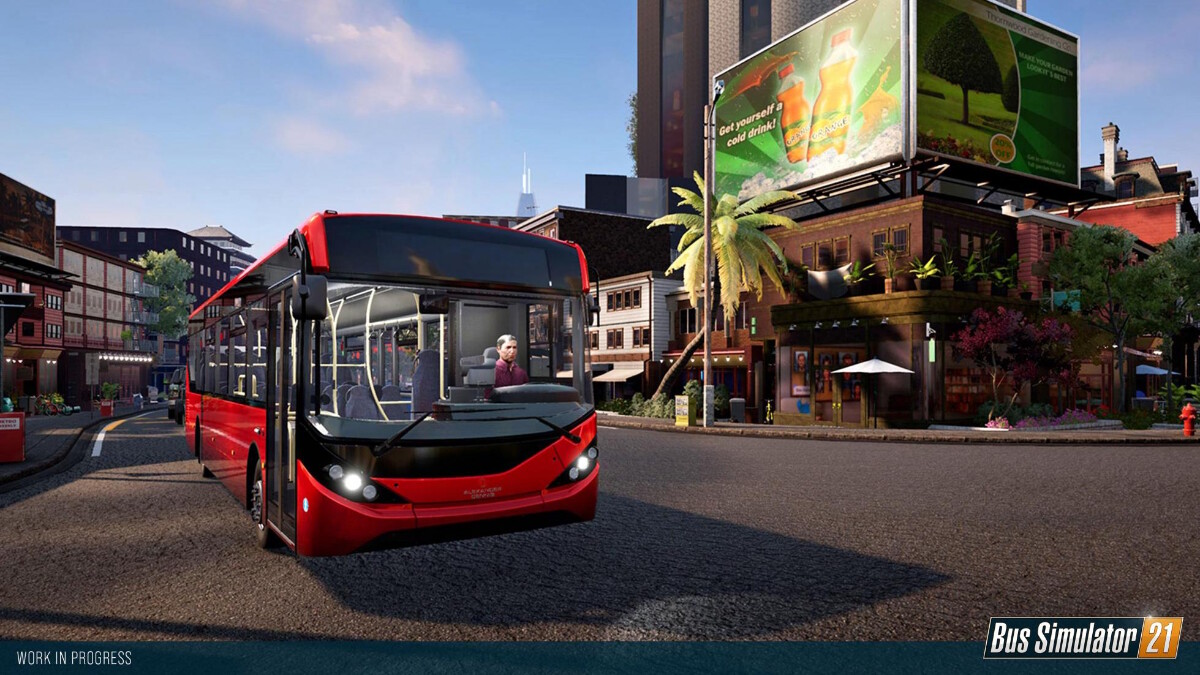 If traveling over 60kph is simply too exhilarating for your fragile constitution, might we recommend the more sedate thrills of Bus Simulator 21, which will presumably simulate the exciting upcoming season in the sport of bus driving.

For this new installment, there’s a brand new city called Angel Shores, inspired by San Francisco, and a new cooperative multiplayer mode will allow you to build up a network of profitable bus routes and eventually a whole public-transport empire with your friends. Though if you can successfully talk your mates into purchasing a game called Bus Simulator 21, you probably missed your calling as a hostage negotiator. 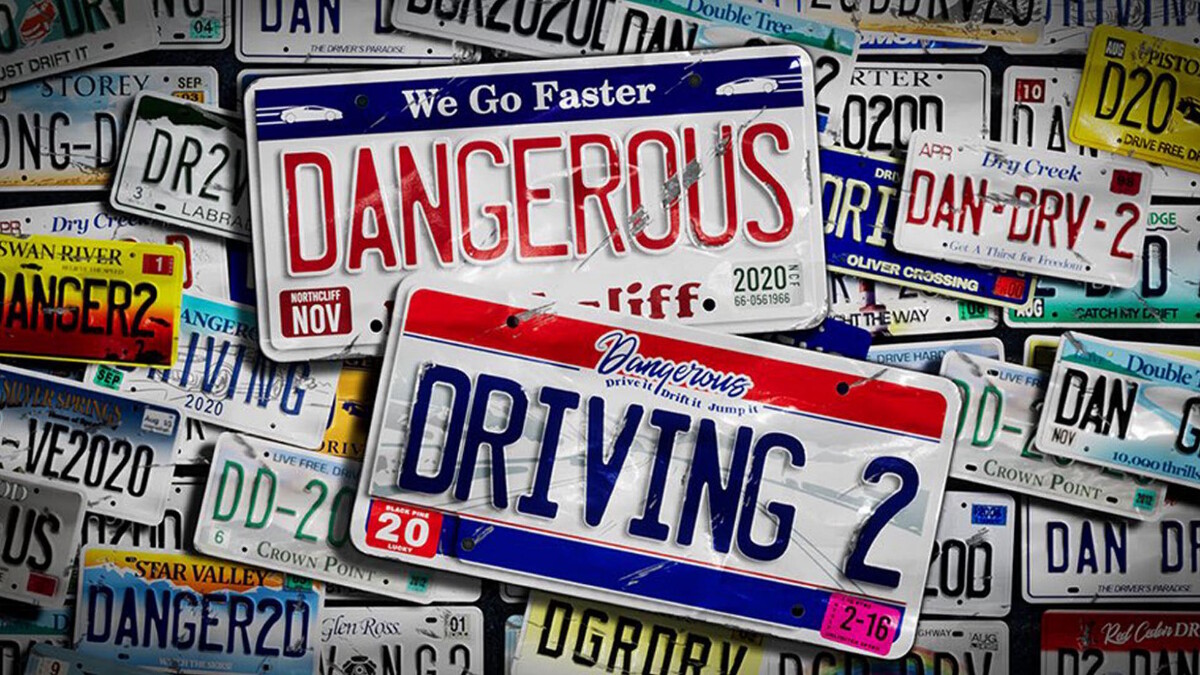 If the first Dangerous Driving was a pitch-perfect pastiche of chaotic demolition racer Burnout 3: Takedown, then this follow-up is looking like the same thing for fans of Burnout Paradise. A new open-world free-drive mode accompanies more traditional circuits, assuming your idea of ‘traditional’ includes the ever-present option to shunt your opponents into a metal-shredding barrel roll.

We’ve not seen much of Dangerous Driving 2 yet and it was originally scheduled to arrive in 2020, but developer Three Fields Entertainment is earnestly promising it’ll appear at some point in 2021. During the pandemic, the team has apparently been conducting its meetings inside the game’s multiplayer mode rather than in a Zoom call, so bear in mind that the game may suffer further delays if everyone gets distracted, causing eight-car pile-ups. 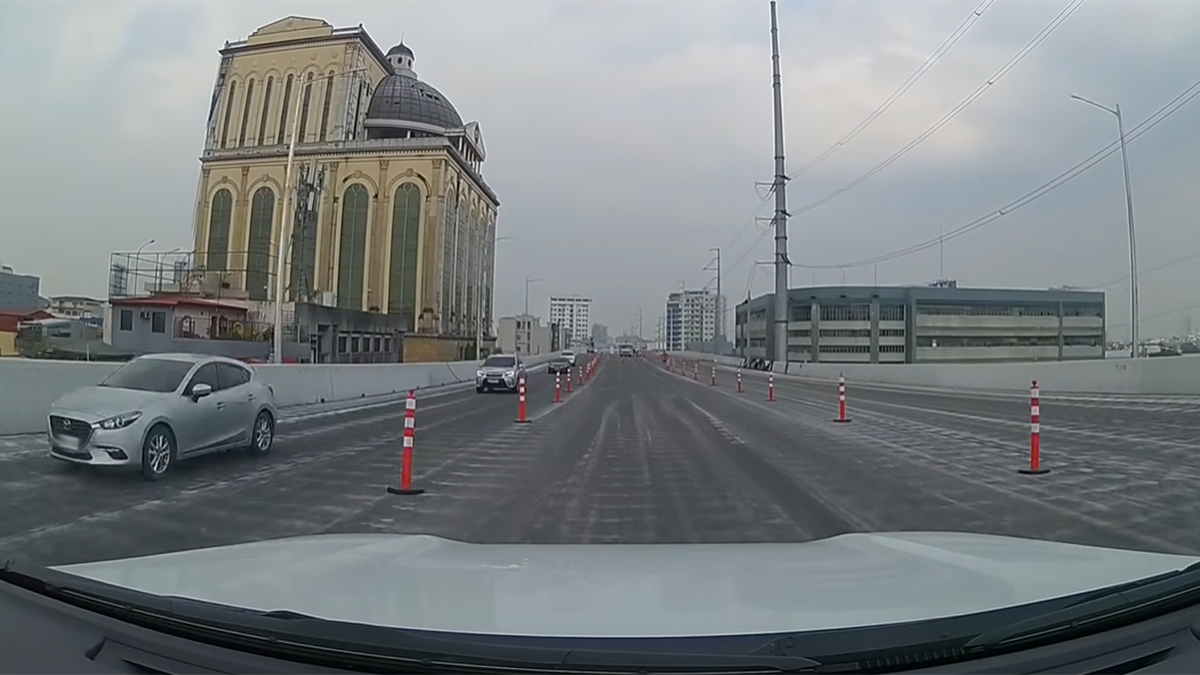 Watch: Here’s what it’s like driving through Skyway Stage 3
View other articles about:
Read the Story →
This article originally appeared on Topgear.com. Minor edits have been made by the TopGear.com.ph editors.
Share:
Retake this Poll
Quiz Results
Share:
Take this Quiz Again
TGP Rating:
/20