Do you know which car is number one?
Mar 7, 2012
CAR MODELS IN THIS ARTICLE

Have you ever paused and wondered what the best-selling automobiles of all time are? We have. In fact, we have even thought of doing our own list. But doing so is a little tricky. First, there's the issue of what sources to base your numbers on. And then there's the matter of discrepancy between sources.

But a business analysis and commentary website called 24/7 Wall St. has taken on the difficult mission and come up with its own list. Based on its research (read: consulting multiple sources), the 10 best-selling cars in history are the following (we're assuming the figures are through 2011): 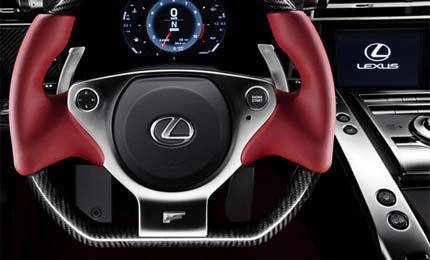