5 of the most annoying traffic enforcers 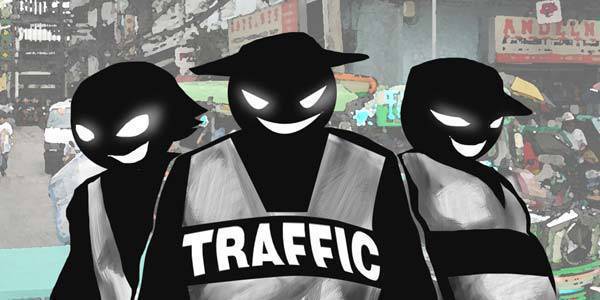 Traffic enforcers--particularly the obviously inefficient ones--are probably the last people motorists want to see on the road, especially if they're just making our lives miserable anyway.

Here are some of the most annoying types of traffic enforcers we could all live without. After all, we are paying huge taxes for traffic lights and road infrastructure, right?

The Pushover. This is the type who stops the entire world just to let a barangay captain and his entourage pass as they head for a town fiesta or a politico's wife on her way to the glam shops in Makati while your seething in anger because you're one of those stuck in traffic just to let the so-called VIPs pass through. The only people in the Philippines allowed by law to use blinkers and sirens are the President, Vice President, Senate President, Speaker of the House of Representatives and the Chief Justice. According to Top Gear Philippines off-road editor Atty. Robby Consunji, other high-ranking government officials are also allowed to have escorts for courtesy and security purposes.

The Businessman. This is the traffic enforcer who takes forever to fill out a traffic citation ticket you may or may not deserve and who starts reciting a litany on how hard it would be to get your license back from proper authorities. "Businessmen on the road" use tactics to condition an inconvenienced driver to simply fork out a bribe (read All Will Drive : Here Comes the Bribe). Have you been a victim of one?

The Blind One. This is the type who contributes more to noise pollution than to easing traffic--the one who keeps blowing his whistle to get everyone moving when nobody can't because of the very obvious traffic jam.

The Schedule Stickler. This one really sticks to his schedule that he leaves his post on the dot even when there's still a lot of messed up vehicles on the road. Here's hoping they'd have a little heart to go beyond their call of duty so motorists and commuters won't be stuck in a traffic jam while waiting for the next traffic enforcer to arrive.

The Skin-whitening User. This is the guy you'd see hiding under a tree or a waiting shed especially during the summer. There's nothing wrong with taking care of your skin but, hey, this whole stand-under-the-sun thing is something traffic enforcers should have considered before they signed an employment contract, right?

Who's your (least) favorite? Let us know by filling out the comment box below. 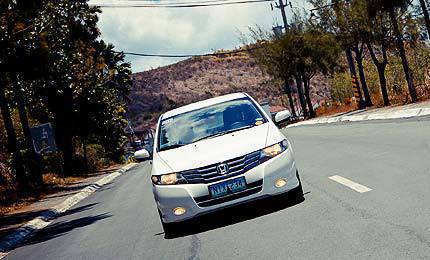 Road trip to Quezon and Rizal with the Honda City
View other articles about:
Read the Story →
This article originally appeared on Topgear.com. Minor edits have been made by the TopGear.com.ph editors.
Share:
Retake this Poll
Quiz Results
Share:
Take this Quiz Again
TGP Rating:
/20