An expensive gadget designed to help you achieve your goals can also give you the impetus to pursue a lofty new year’s resolution —because buyer’s remorse is a pretty good motivator.

Kidding aside, here are eight tech gifts you can give yourself or a very lucky loved one for Christmas this year. Need a new laptop to improve your work-from-home efficiency? How about a health tracker to track the pounds you’ll lose? You’ll find both, as well as a handful of other neat ideas, below: 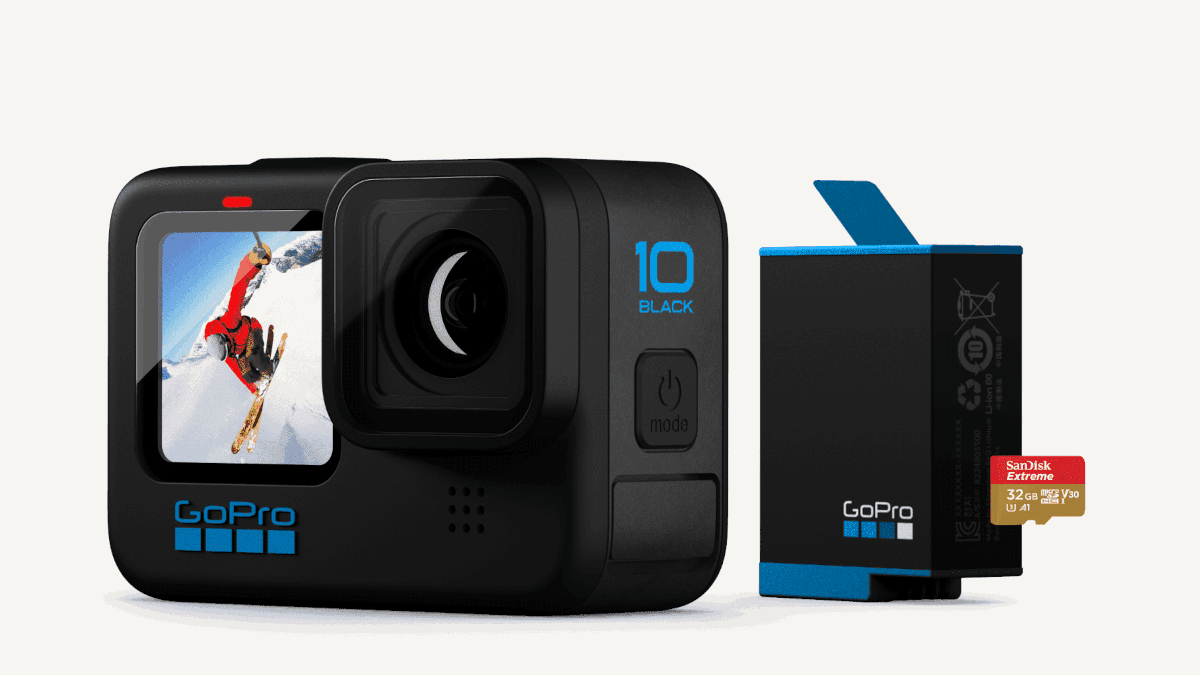 As far as action cameras are concerned, you still can’t go wrong with nabbing yourself the latest GoPro. The Hero 10 Black can shoot up to 5.3k quality video at 60fps, is waterproof up to 33 feet, features improved nighttime capability, and uses the brand’s Hypersmooth 4.0 video stabilization. 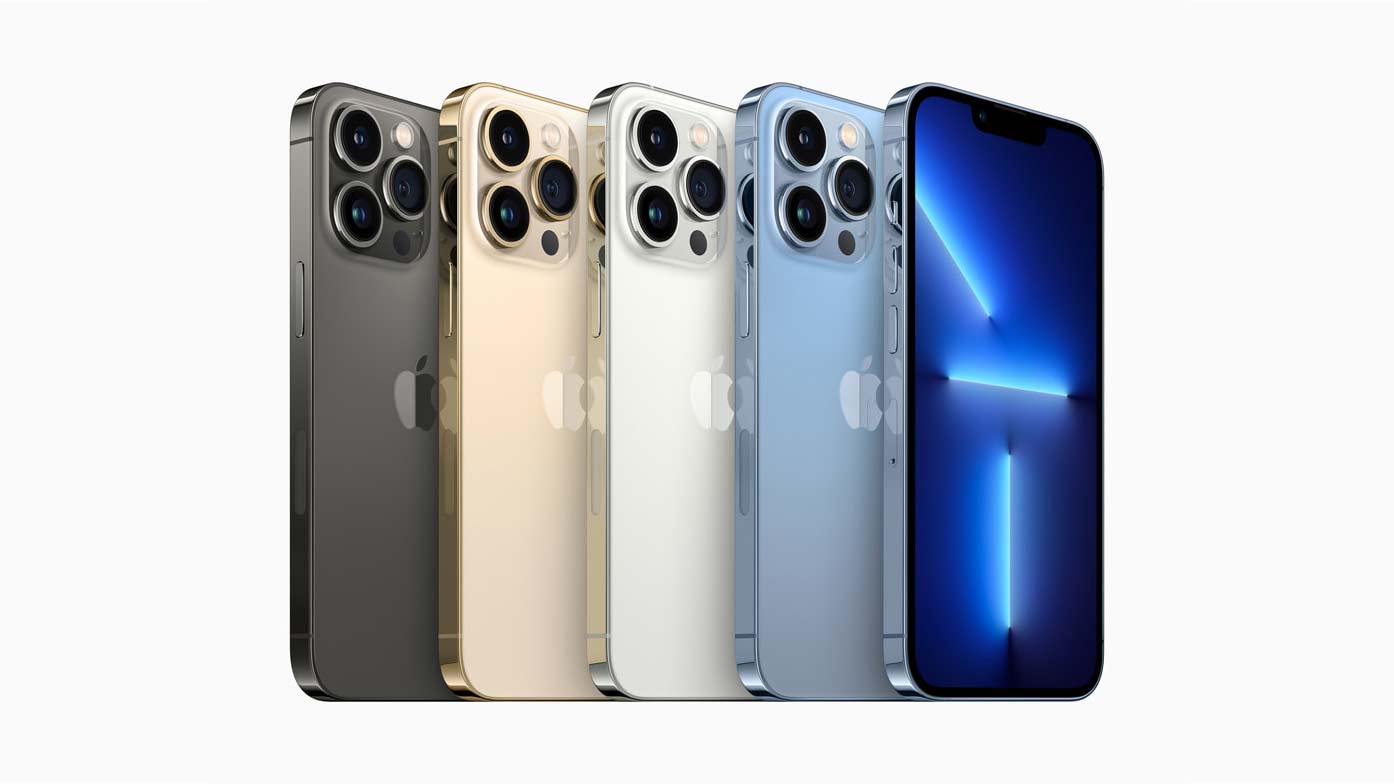 Another year, another iPhone release. The iPhone 13 lineup might not be the technical overhaul some consumers were hoping for, but it’s still one of the most capable smartphone offerings currently available in the market. If you’re willing to spend a premium on the 13 Pro Max, you’re looking at a massive 6.7-inch 120hz display paired with Apple’s A15 Bionic chip and a 12-megapixel rear camera with telephoto, wide, and ultra-wide shooting capabilities. 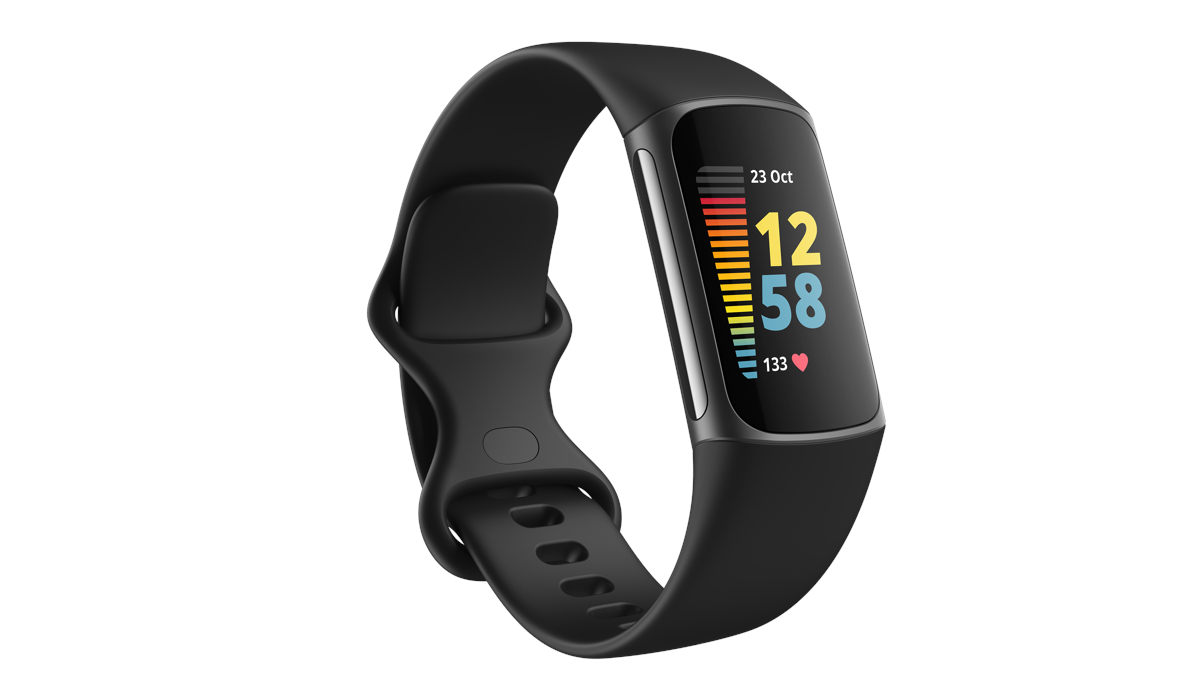 If getting back in shape is one of your new year’s resolutions for 2022, perhaps a brand-new fitness tracker is worth looking into. The Charge 5 comes with a colored screen that’s twice as bright as its predecessor’s, up to seven days of battery life, a handful of exercise modes, and sleep tracking. Support for an ECG feature is supposedly on the way as well. 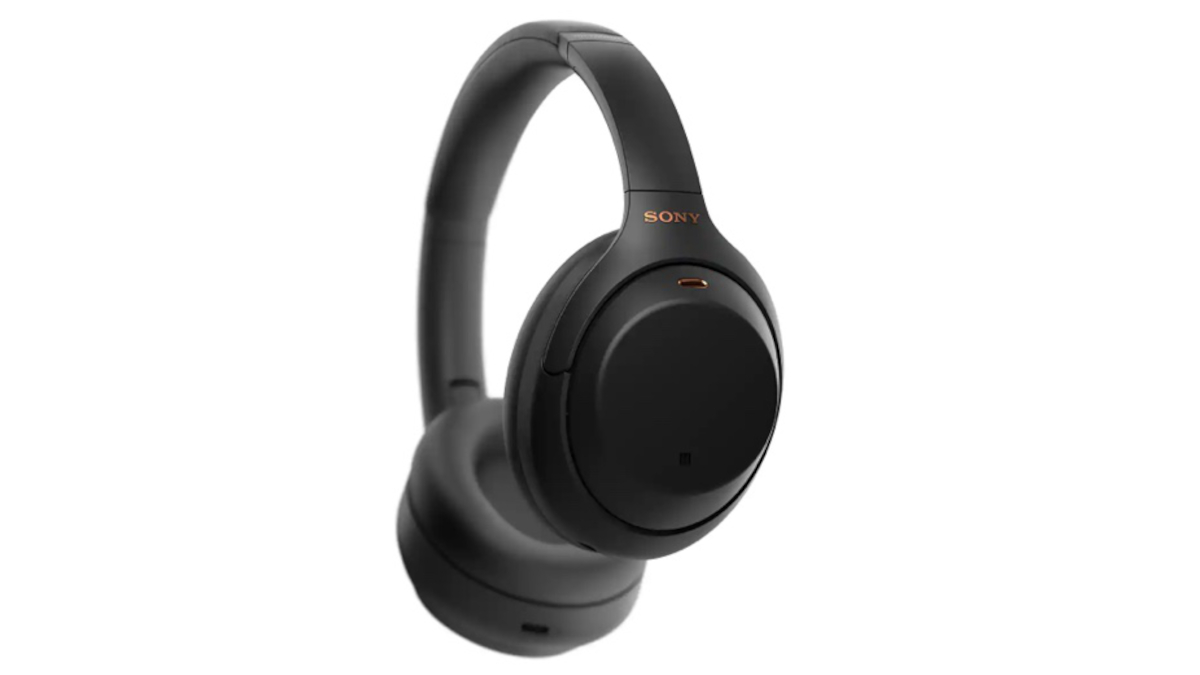 Is household noise making a work-from-home arrangement nearly impossible for you? Maybe what you need is a reliable pair of noise-canceling headphones or earphones. Sony’s WF-1000XM4 and WH-1000XM4 are some of the best in the business, providing instant silence for you music-listening pleasure in an instant. 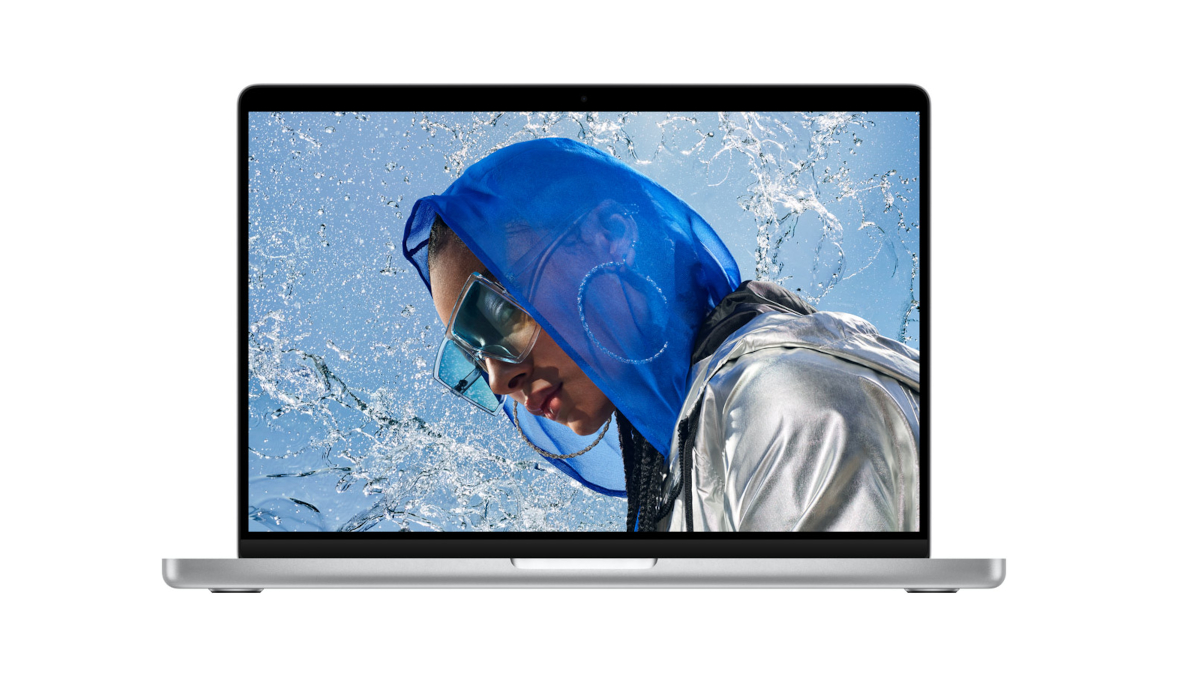 Last year’s MacBook models were Apple’s first foray into the world of M1 computing. The venture was a success, to say the least. Now? The company has released 14- and 16-inch Pro models with significantly more power courtesy of new M1 Pro and M1 Max chips, respectively. Just be prepared to pay a pretty penny for one. 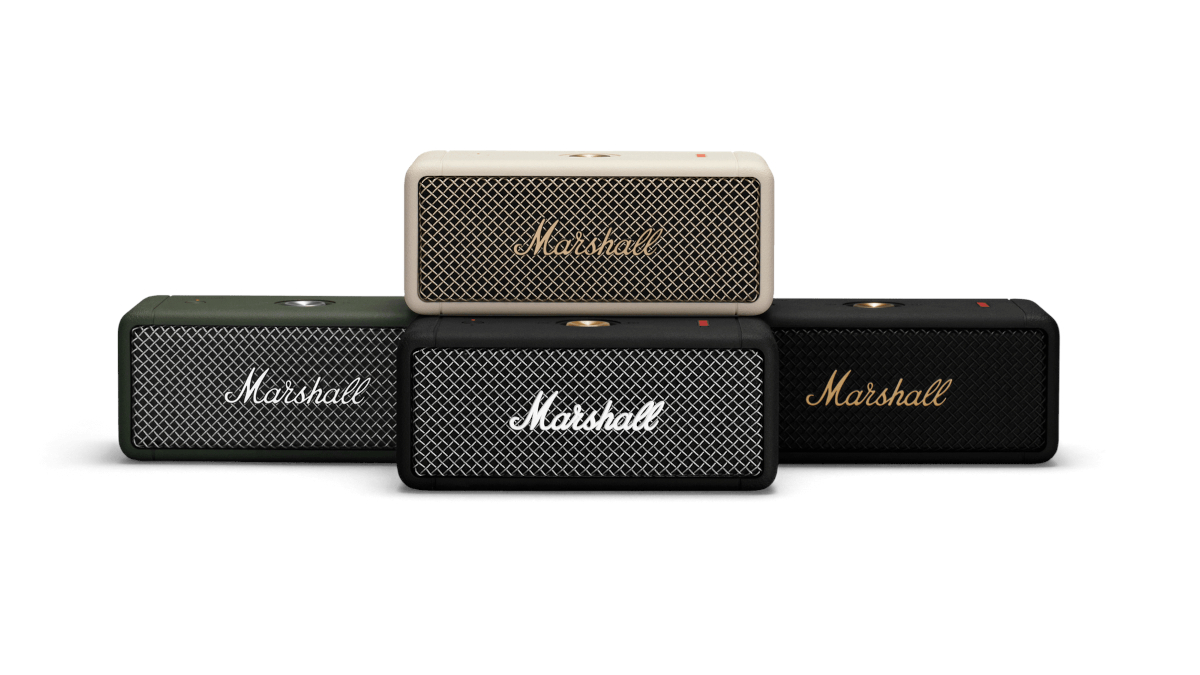 If you’re a fan of Marshall’s retro aesthetic but are looking for something a little more compact, look no further than the Emberton. The brand’s smallest Bluetooth speaker features up to 20 hours of playtime and IPX7 water resistance, so it’s as tough as it is stylish. 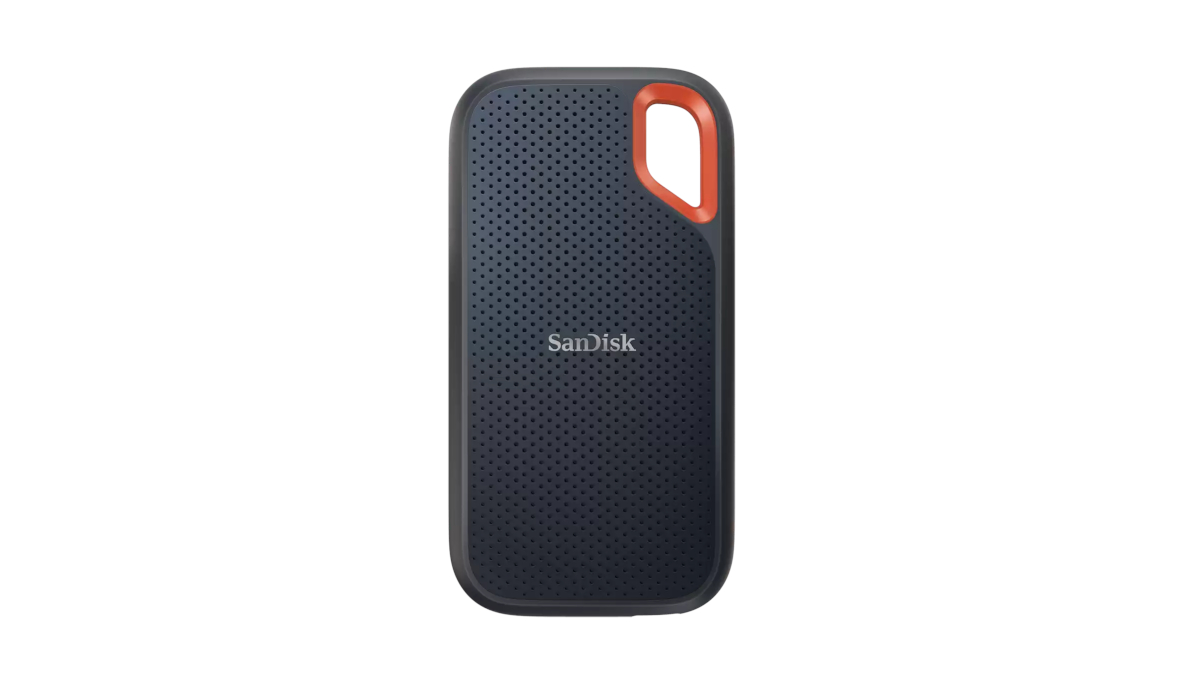 These days, SSDs are definitely the way to go if you’re looking to bring files or media while on the move. The Sandisk Extreme Portable SSD V2 is available from 250GB up to 4TB, and features 1,050MB/s and 1,000MB/s read and write speeds, respectively. IP55 water and dust resistance is also a major plus. 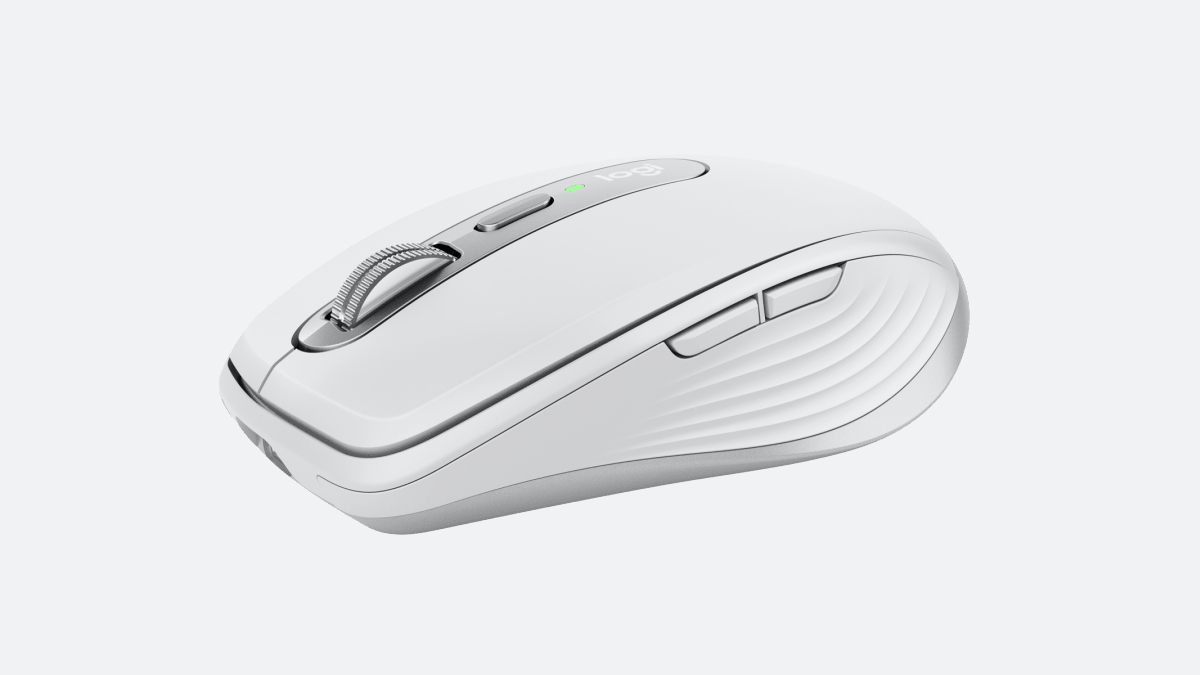 We might not be able to work at the local coffee shop as often as we used to, but having a good portable mouse handy for when we do need to be on the go can make life much easier. The MX Anywhere 3 is one of Logitech’s higher-end Bluetooth mice with Windows and Mac compatibility, and is a more pocketable version of its top-of-the-line MX Master 3. 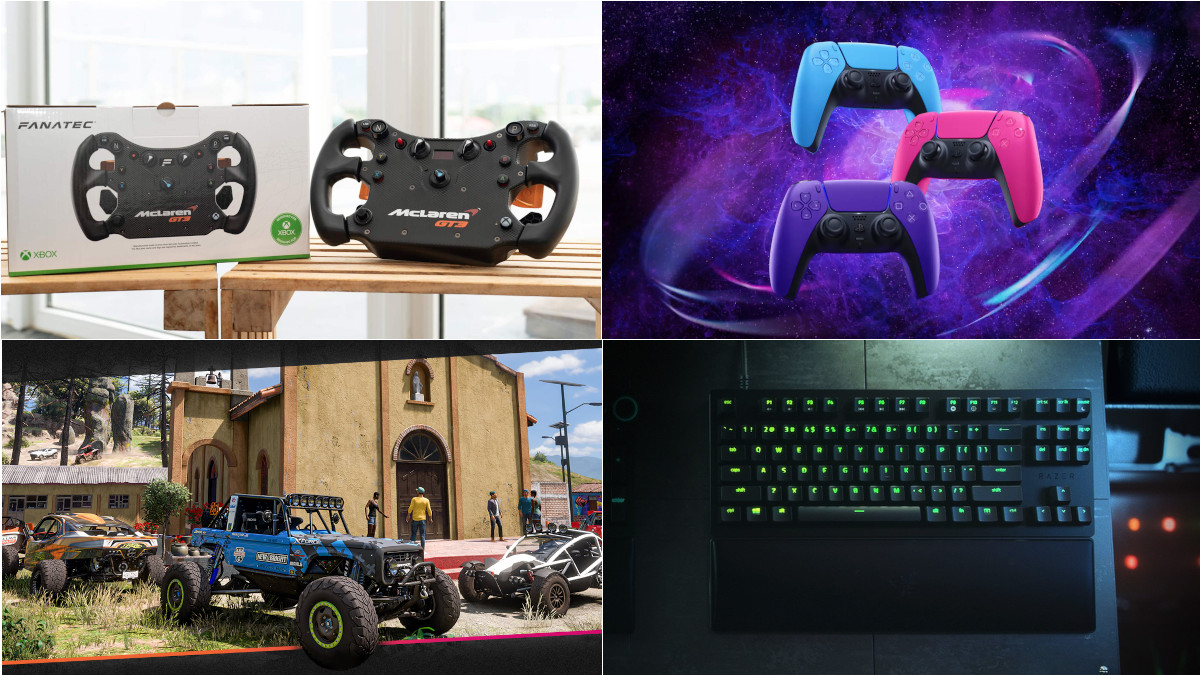 8 Gifts that will surely make a gamer’s Christmas this year
View other articles about:
Read the Story →
This article originally appeared on Topgear.com. Minor edits have been made by the TopGear.com.ph editors.
Share:
Retake this Poll
Quiz Results
Share:
Take this Quiz Again
TGP Rating:
/20