And are you pumped up to watch Avengers: Age Of Ultron next year? We’re all fans of superhero movies here at Top Gear, and while browsing through news about our favorite comic-book flicks, we came across something interesting.

By the way, the "May 1" release date seen in the photo above is for next year, 2015. This schedule is for the United States.

This isn't the first time Harley has teamed up with Marvel. In Captain America: The Winter Soldier, the all-American superhero is seen riding a Harley-Davidson Street 750. This bike will be featured again in the Avengers sequel.

While the Street 750 is commercially available, and local Harley-Davidson distributor CATS Motors confirms it's coming to our market next year, Project LiveWire is more of a design study. It is currently being toured across the US to gauge customer feedback and measure rider expectations. It is quite hard, after all, to think of a Harley without the iconic rumble.

Still, if anyone can convince people that an electric Harley is both feasible and desirable, it's Scarlett Johansson wearing a skintight black outfit. 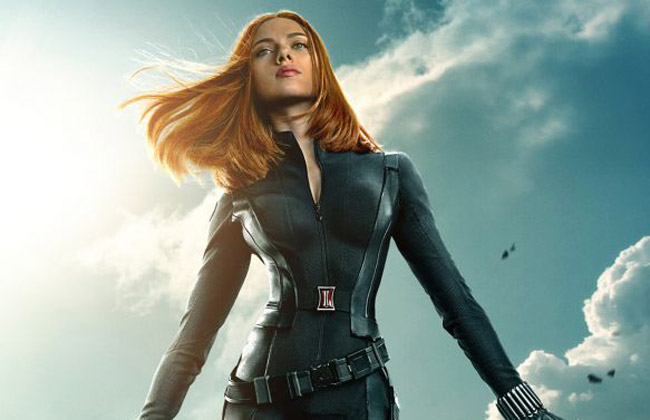 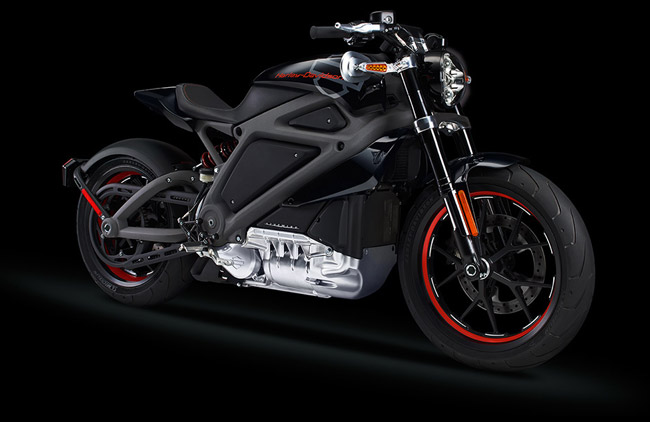 Instagram post of the day: What's inside the awesome Pagani Huayra?
View other articles about:
Recommended Videos
Read the Story →
This article originally appeared on Topgear.com. Minor edits have been made by the TopGear.com.ph editors.
Share:
Retake this Poll
Quiz Results
Share:
Take this Quiz Again
TGP Rating:
/20