We recently spotted art influencer and businessman Bigboy Cheng posting a photo of himself riding a very cool Dior x Bogarde BMX bike on his social media page. The collaboration between the fashion house and the bicycle manufacturer is limited to 150 pieces and it is said that only one unit made it to the Philippines.

The bike costs about $4,000 (about P200,000) retail and we spotted him sporting the bike with a pair of matching Dior x Jordan sneakers on social media and unlike the sneakers, where he was said to have paid a whopping P850,000 for a pair, Cheng intimated that he “only” paid SRP (standard retail price) for the Dior x BMX bike he sourced from a Dior boutique in Singapore earlier this year.

These limited edition bikes are a boutique exclusive and with almost 200 boutiques worldwide, not every boutique gets to sell one. Bike specialist The Arsenale is already reselling the Dior x Bogarde bike for $25,000 (about P1.22 million)

Dior teamed up with French custom BMX bicycle manufacturer Bogarde for the third consecutive year to produce a limited-edition bike. In 2017, their first collaboration was a chrome finished BMX bike which was followed by a gilded BMX in 2018. Last year, it came out with an all-white Dior bike.

The 2019 collab features a special pearlized white metal finish on the frame with a white saddle with a silver logo. Dior’s signature oblique logo adorns the bar handle and top tube frame paddings with the same motif as last season’s B23 high-top sneakers designed by English fashion designer Kim Jones. The all-white colorway extends to its sprockets, rims, knuckle guards, handgrip, and even its tires. A gold-colored band gives the rims a very tasteful accent.

A BMX bike is a popular off-road sportbike used for racing and stunt ridings. The term BMX means “bicycle motocross” and was very popular in the ’80s and early ’90s. The BMX bike was used for racing in dirt, parks, streets, and doing freestyle disciplines similar to the skateboard culture.

Dior’s collaboration with a specialist French BMX brand adds street cred to its growing list of street-inspired projects. Each bike is numbered and comes with a specially made Buxumbox all-aluminum travel case complete with Dior liveries. A video of the bike was uploaded on YouTube by Cheng when he unboxed it together with a bunch of other limited edition sneakers he purchased last January. The video has been viewed over 200,000 times.

We also recently featured a Dior x Vespa bike collaboration. It won’t be surprising if Cheng would be the first in line for the local release of this one as well. 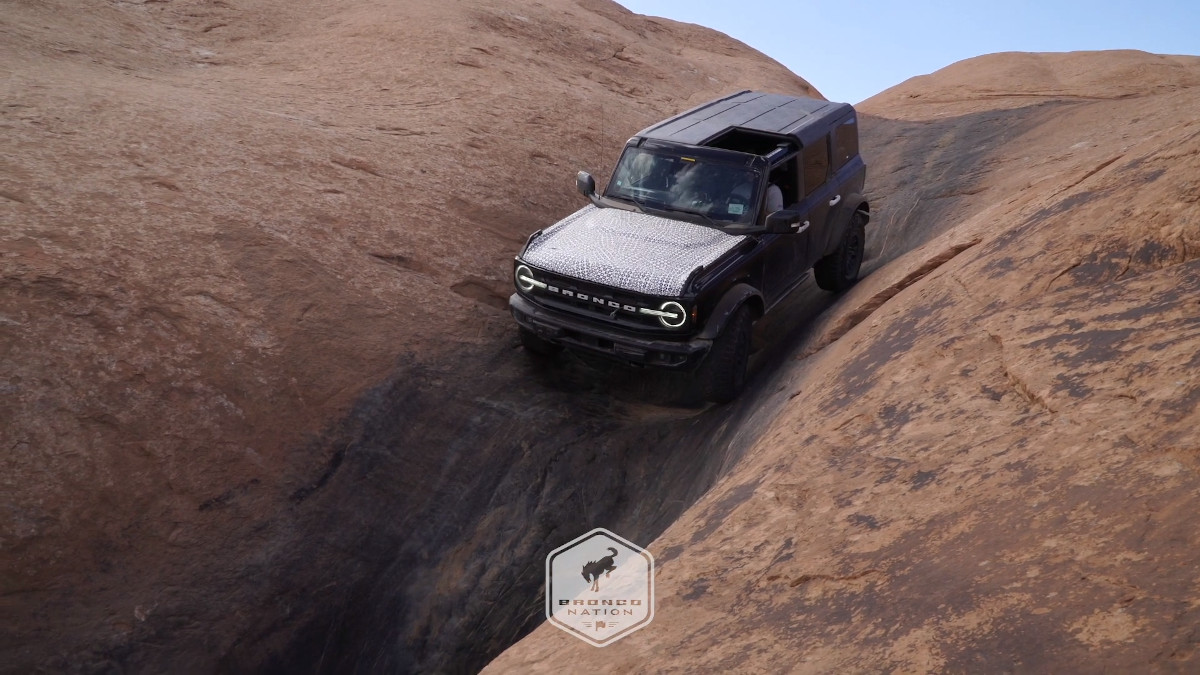 Watch: The all-new 2020 Ford Bronco in hard core off-road action
View other articles about:
Read the Story →
This article originally appeared on Topgear.com. Minor edits have been made by the TopGear.com.ph editors.
Share:
Retake this Poll
Quiz Results
Share:
Take this Quiz Again
TGP Rating:
/20