Throwback: ‘Sega Rally’ was an integral part of our youth

To release one earth-shatteringly brilliant arcade racing game is impressive enough, but to produce two in as many years starts to look a bit like showing off. Just one year after Daytona USA was released, decimating pocket money supplies everywhere, Sega Rally beckoned us back into the Megabowl with its iconic real-world rally cars, mixed surface stages and pliant, drifty handling.

Settle into the hard plastic bucket seat and you’re presented with a difficult choice between the brilliantly nippy short-wheelbase Lancia Delta Integrale or the more powerful but unwieldy Toyota Celica GT-Four, both adorned in their legendary WRC liveries. You’d have less trouble picking a favorite child.

Championship mode is a mad dash across three varied stages, as you claw your way up the rankings, sawing away at the force feedback steering and hoping to finish in first place by the end of the final Mountain course. Achieve that and you’d unlock a secret fourth stage, set during a stunning autumnal sunset and reserved for only the most talented digital rallyists.

Sega Rally’s ultimate challenge, Lakeside, featured a muddy, low grip surface, unforgiving barriers that slow your car to a crawl, and sections so narrow you needed to be micron-perfect with your powerslides. Win that stage somehow, completing the game, and you could reasonably expect a polite round of applause from the group of spectators that had inevitably gathered around the arcade cabinet.

Faithful home versions of the game for the Sega Saturn console and PC arrived the following year, finally prying us out of the arcade machine. These expanded editions added split-screen multiplayer, a more extensive time trial mode and, crucially, a gloriously cheesy new theme tune called ‘My Dear Friend, Rally’ which sounds like a long lost Wham B-side. Find it on YouTube and it’ll be stuck in your head for a week. You have been warned. 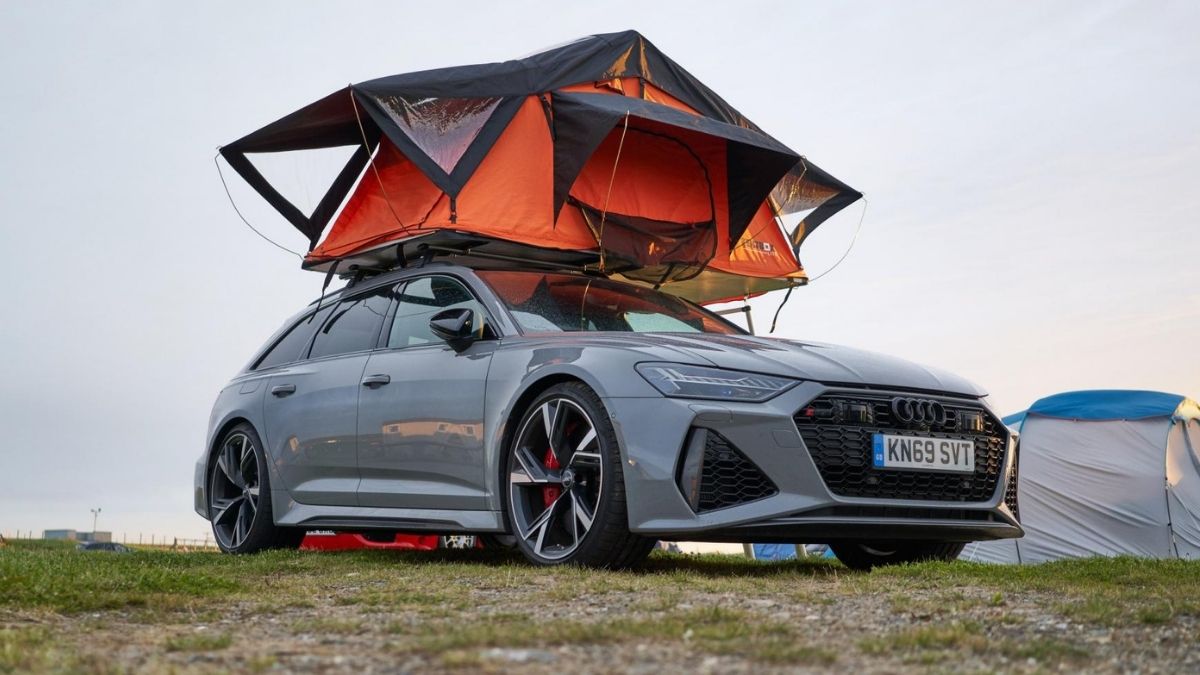 Is there anything the Audi RS6 can’t do?
View other articles about:
Read the Story →
This article originally appeared on Topgear.com. Minor edits have been made by the TopGear.com.ph editors.
Share:
Retake this Poll
Quiz Results
Share:
Take this Quiz Again
TGP Rating:
/20