'The Fate of the Furious' review: Fast cars and explosions galore

For many gearheads around my age, the Fast & Furious franchise was our introduction to the wonderful world of cars. While the films were always a bit, ahem, lenient with realism, they showed us how even a ragtag group of thugs could find family through a shared love for speed. It also gave us a peek into the subculture of street racing, which in 2001 (when the first film came out) was dominated by flame decals and neon lights.

Fast forward to 2017’s The Fate of the Furious and we’re left with something that’s unrecognizable from the first film. Instead of racing for pink slips, the family is now involved in international espionage and world-saving heroics. The fictitiousness has moved on from improbable transmissions to high-flying Michael Bay-esque stunts and CGI. The only remnants from the original are the characters and the cars.

This film starts off in Cuba with Dom and Letty on their honeymoon. There, Dom is approached by cyber terrorist Cipher (played by Charlize Theron) and is forced into working for her. Dom then foils a team mission in Berlin to steal an EMP device and takes it for himself. From there, the rest of the team (plus reluctant former villain Jason Statham) chases Dom all over the globe to stop him and Cipher’s plans to incite World War III.

If you haven't seen the movie yet, you should stop reading at this point. Warning: Spoiler alert.

First up, the pros. This movie feels better paced than the previous one--I didn’t feel as exhausted at the end from all the stop-start suspense. And while nothing will match the emotional gravitas of Paul Walker’s farewell, this film did have one twist that had potential for good drama: Dom discovers that he has a son with his former lover Elena. Oh, and Statham’s Deckard Shaw getting killed midway through was a nice surprise. It almost makes you forget that he killed Han.

Unfortunately, both subplots are misused. The reveal of Dom’s baby comes way too early in the film, and Elena (a character with her own interesting backstory) is killed without much fanfare. Shaw, meanwhile, turns in a Letty-style death and becomes the story’s deus ex machina in the third act. And while it’s not the film’s fault, it does feel a bit odd watching the adventures unfold without Walker.

Still, the film is enjoyable if you unplug your cynicism and relish in its ridiculousness. There’s a fiery classic car street race in Cuba, vehicular stampedes through New York, and a cars vs. submarine fight in Russia. The chemistry and jokes between the cast members are as strong as ever. The plot might sound like something out of a James Bond movie, but it’s entertaining all the same. Just don’t expect to be too invested in the main characters’ fates. By the time Statham is killing baddies while cradling Dom’s baby, you’ll know not to take any of it to heart.

If you go into The Fate of the Furious to see a cinematic masterpiece, you’ll be very disappointed. Instead, you get an escapist fantasy with fast cars, lots of explosions, and hard-hitting action. It's exactly what you expect it to be. The film doesn’t take itself too seriously, so neither should you. 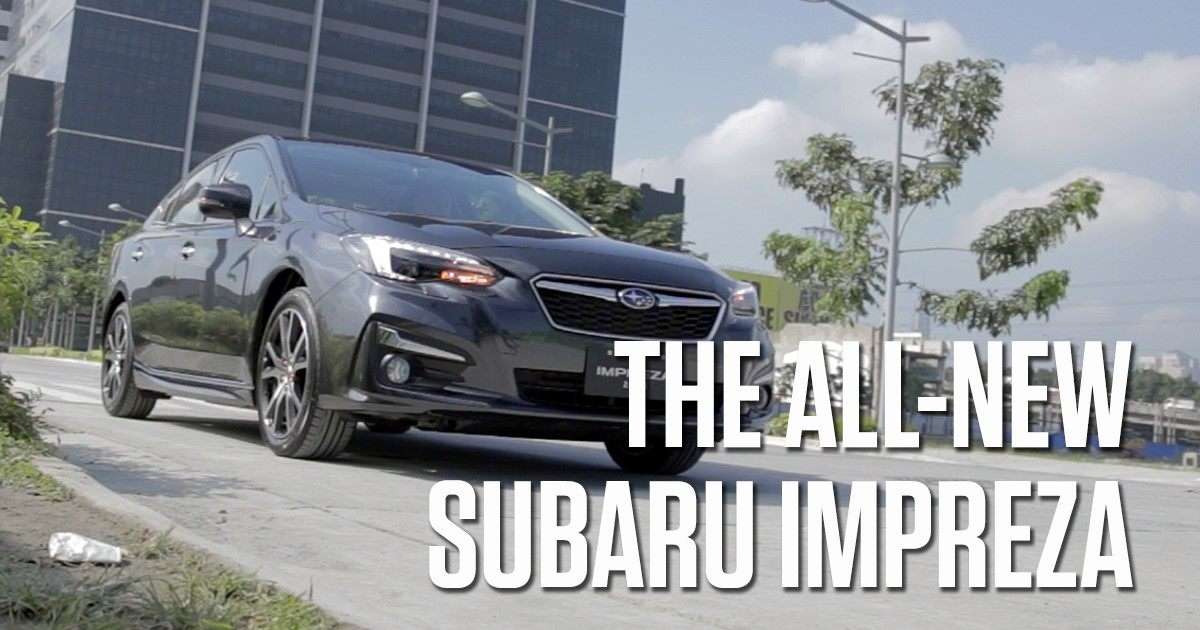 Our first local drive of the all-new Subaru Impreza
View other articles about:
Recommended Videos
Read the Story →
This article originally appeared on Topgear.com. Minor edits have been made by the TopGear.com.ph editors.
Share:
Retake this Poll
Quiz Results
Share:
Take this Quiz Again
TGP Rating:
/20