Game review: ‘Grid Legends’ has a story mode that could rival ‘Drive to Survive’

If, like us, you feel like half the fun of Formula 1 is all the bickering that goes on before and after the races, then Grid Legends, out now on Xbox, Playstation and PC, may well be the game for you. Building on the solid arcade racing foundation of 2019’s Grid reboot, it adds a substantial new story mode complete with Drive to Survive-style live action cutscenes starring accomplished actors, including Sex Education’s Ncuti Gatwa. It’s even called ‘Driven to Glory,’ which is probably about as close as the legal department would allow them to get.

While the entire thing could easily have been crashingly embarrassing, it’s actually written and executed surprisingly well. Dialogue is naturalistic, and some clever virtual set technology borrowed from Star Wars means the actors feel rooted in the game’s world of paddocks and pitlanes. That said, there are a few moments that’ll make you cringe if you’re a seasoned viewer of motorsport—not least one of the characters casually wearing a detached HANS device like some sort of bizarre fashion accessory. 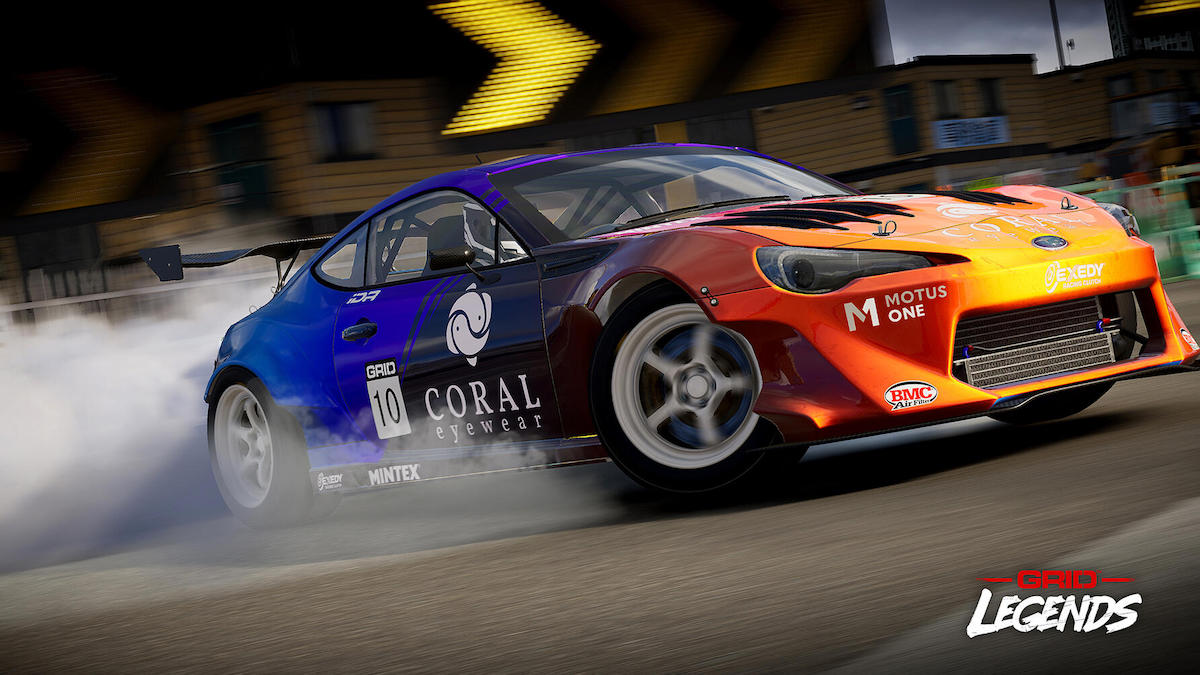 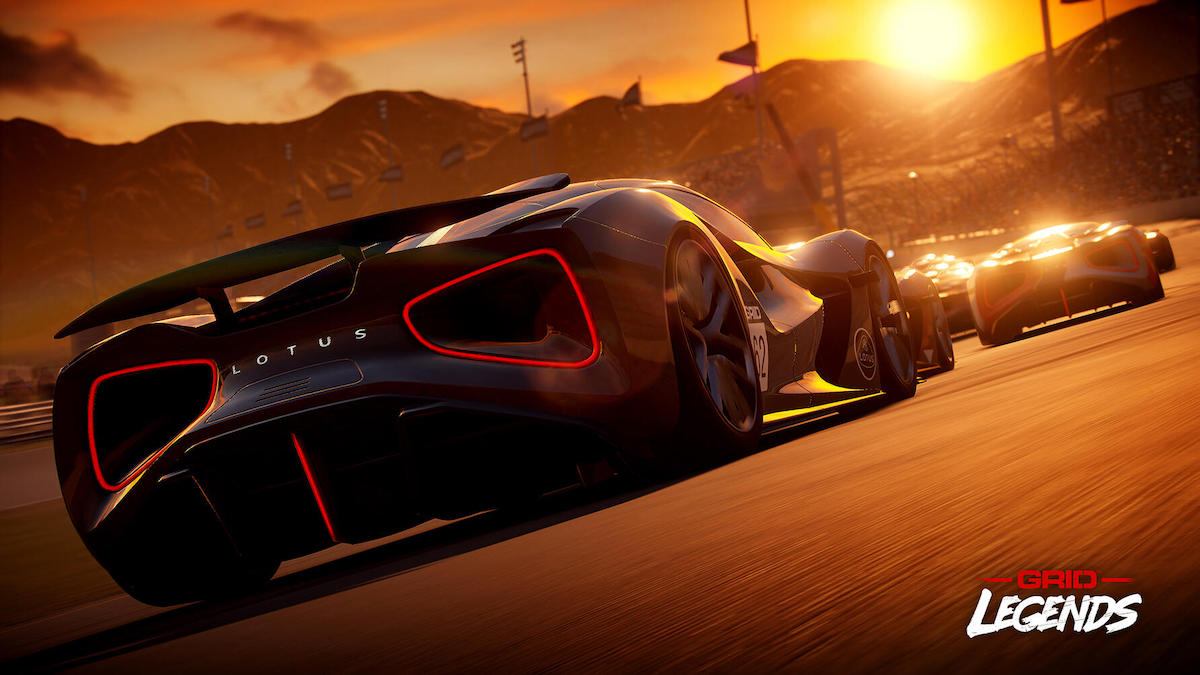 Most important, ‘Driven to Glory’ offers the sort of connective tissue between races that was sorely lacking from the last Grid game and is rare in racing games in general. Every event during this storyline feels more meaningful because you recognize the names of your most hated rivals as you lunge triumphantly past them at a hairpin. What’s more, it all plugs into the brilliant Nemesis system from the previous game, meaning the events of the plot will affect who your friends and enemies are on track.

Once you’ve finished the soap opera after a few hours, there’s a more conventional and substantial career mode to add more meat to the game’s bones. It actually feels a touch sterile after the deeper involvement of the story mode, but it’s absolutely necessary to add longevity past that first feverish weekend of play. 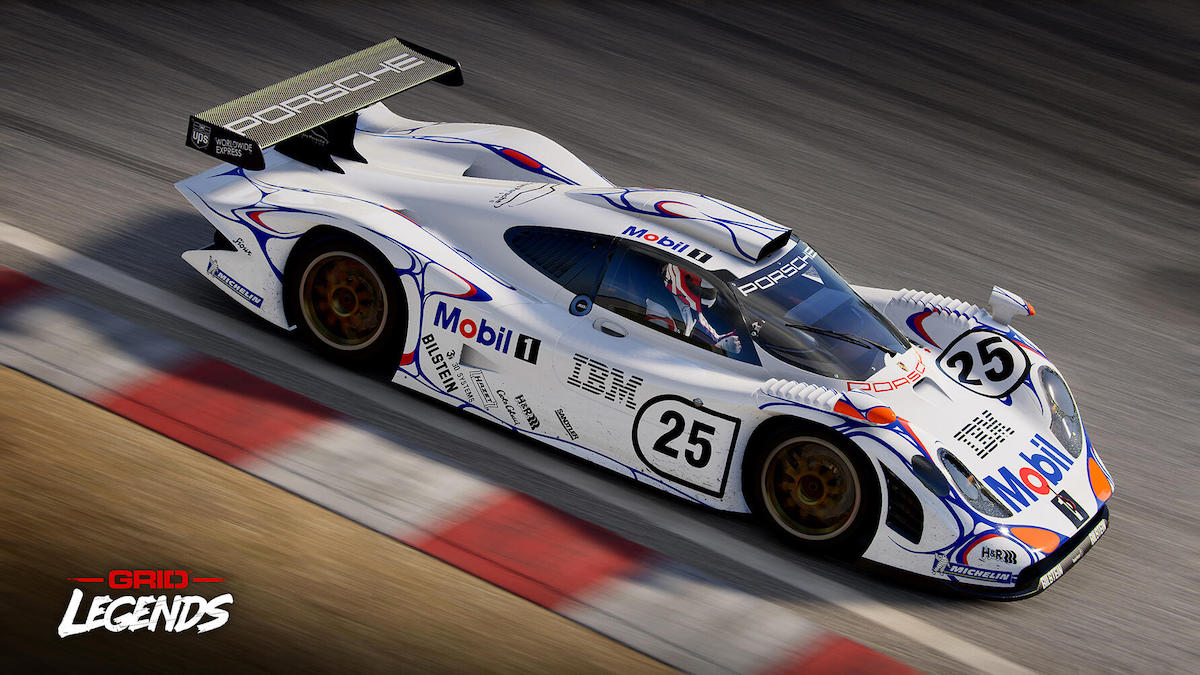 Also welcome in that regard is the race creator option, accessible in both single and 22-car multiplayer, which breaks open the toolbox and allows you to mix and match cars, circuits, and game modes with impunity. Fancy seeing what happens when flimsy Formula Ford racers go up against a herd of lolloping Stadium Super Trucks on snowy London streets at midnight? It’ll be conjured up quicker than you can say ‘massive insurance claim.’ 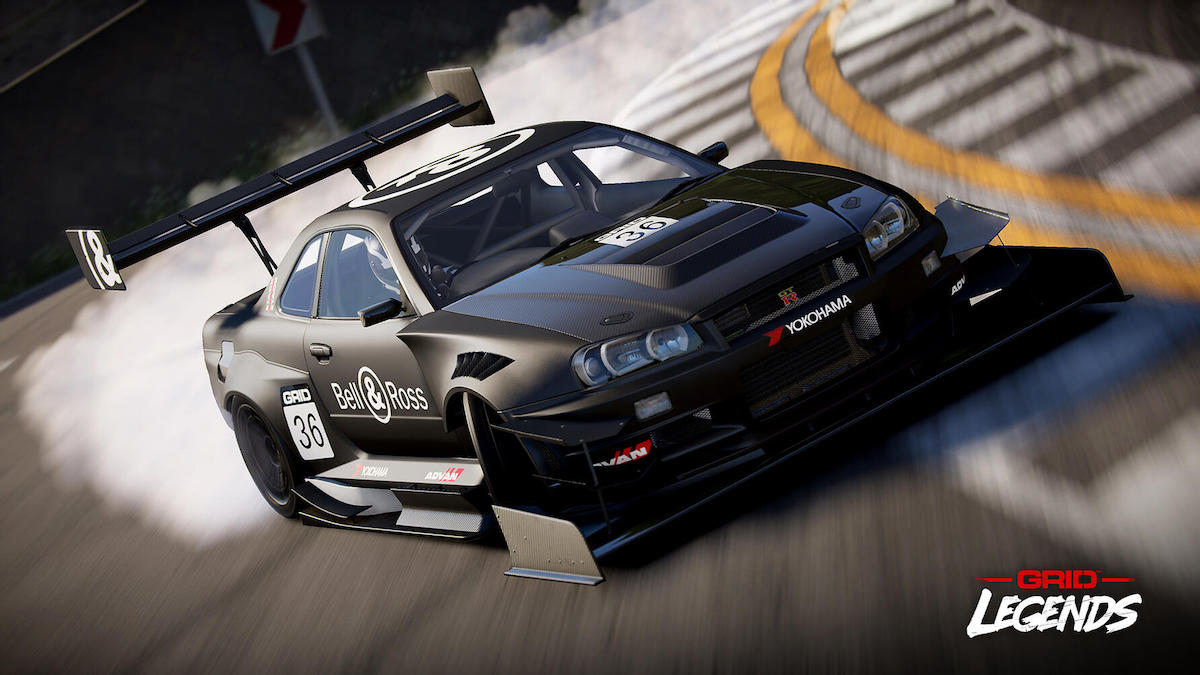 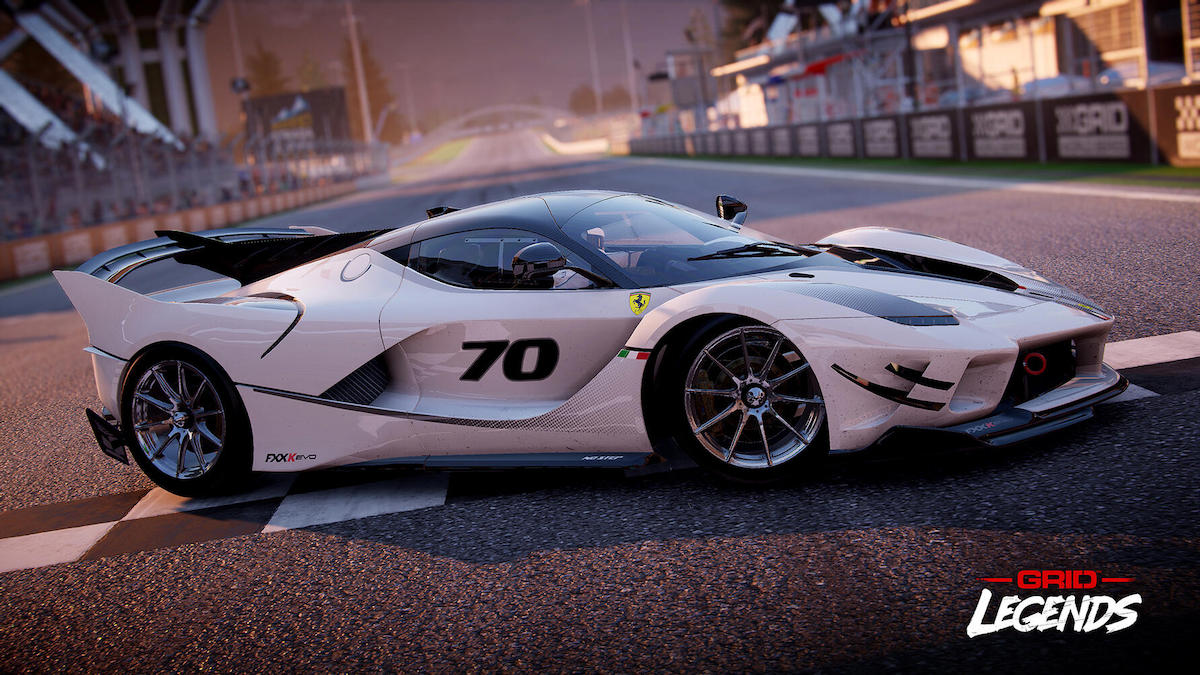 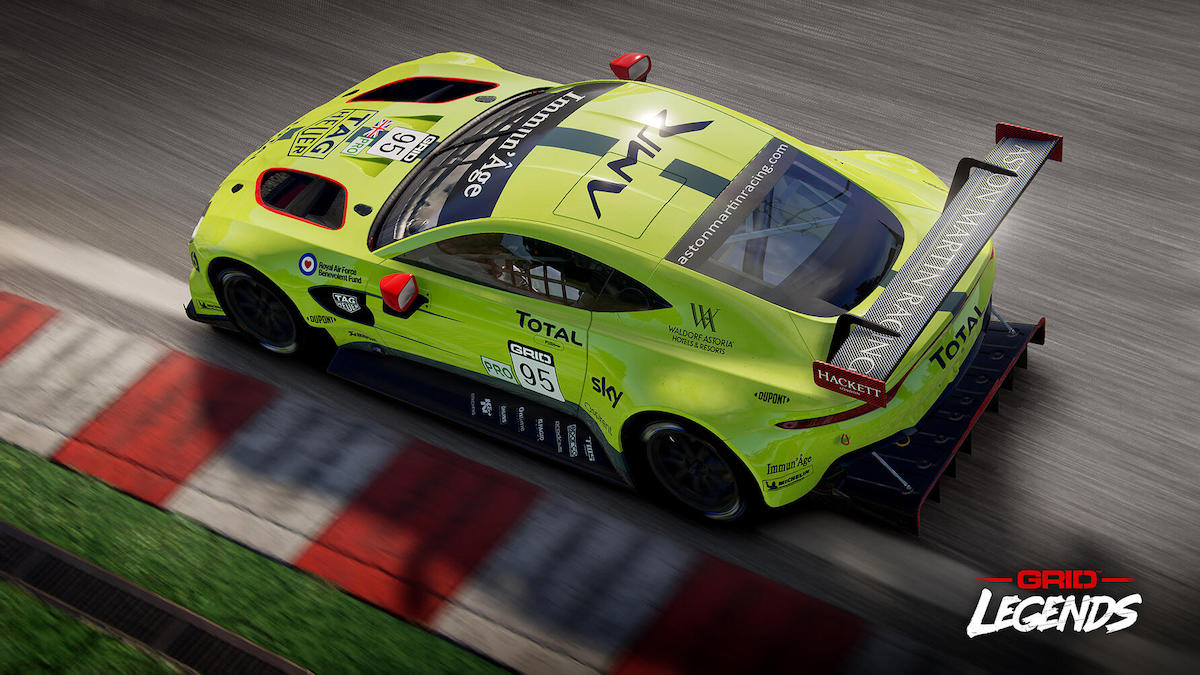 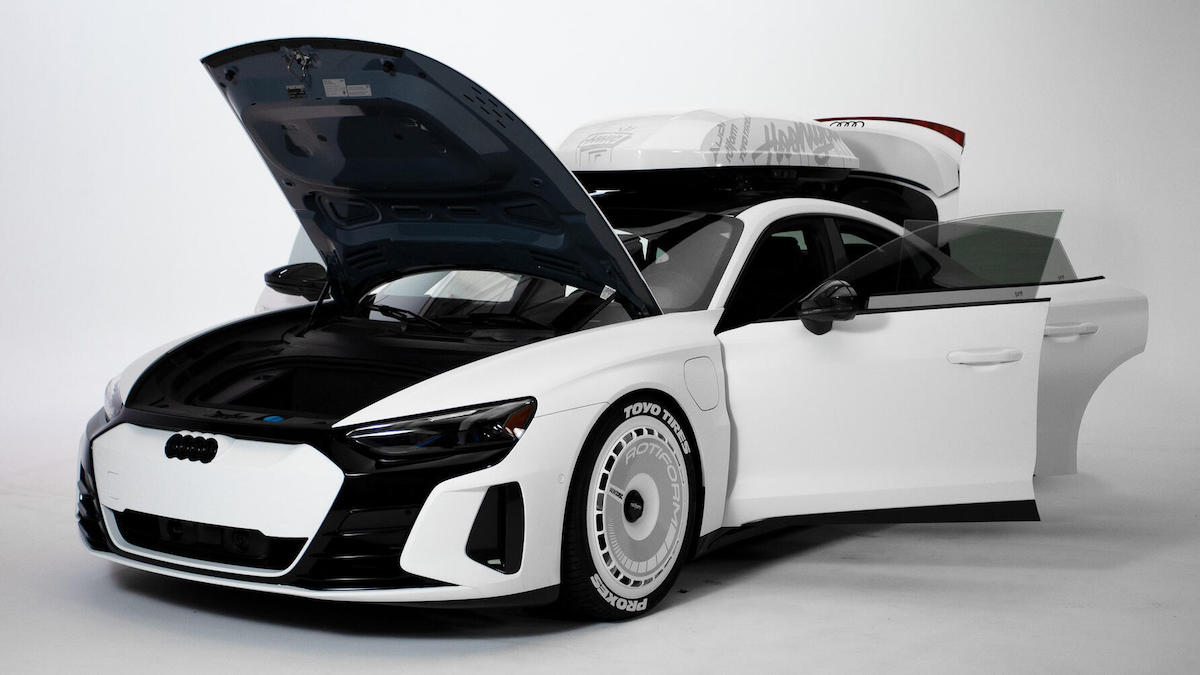 Aside from the Hoonitron, Audi has also given Ken Block this company car
View other articles about:
Read the Story →
This article originally appeared on Topgear.com. Minor edits have been made by the TopGear.com.ph editors.
Share:
Retake this Poll
Quiz Results
Share:
Take this Quiz Again
TGP Rating:
/20