IWC pays tribute to a classic with its new timepiece

IWC Schaffhausen has launched another Pilot’s Watch to close the month: the Chronograph Edition “Tribute to 3705.” This comes just a month after the Swiss watchmaker revealed the “Le Petit Prince” Pilot’s Watch Timezoner Edition.

The new watch pays homage to the Ceramic Fliegerchronograph (ref. 3705) from 1994, hence, its name. IWC says the original piece—also called the ‘Black Flieger’—all but “faded into obscurity for almost a quarter of a century” before turning into a cult classic. Now, it is considered one of the most coveted IWC creations in recent history. 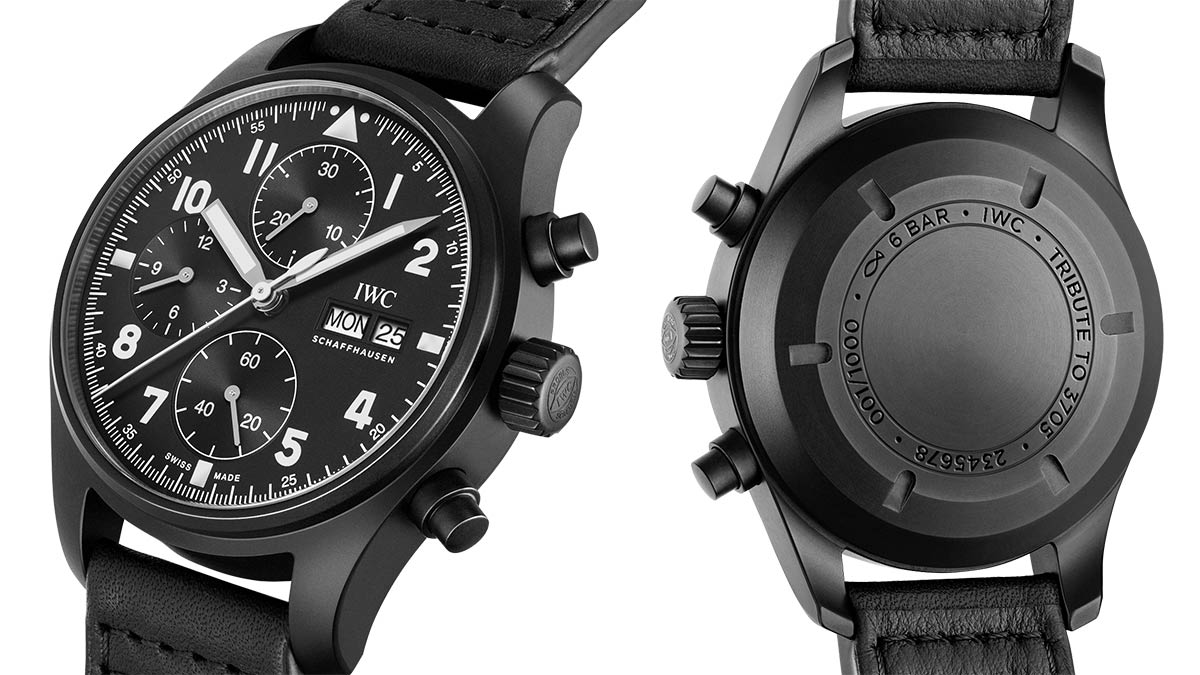 The Pilot’s Watch Chronograph Edition “Tribute to 3705” (man, that’s a mouthful) boasts a sleek finish accentuated with some hints of white and silver. Its dial is replicated from the original Black Flieger itself. Meanwhile, its case, chronograph pushers, and pin buckle are built using an IWC-developed material called Ceratanium. The said material is light and robust like titanium and scratch-proof like ceramic.

The timepiece also features two totalizers at nine- and 12-o’clock, with a small second at six-o’clock. Meanwhile, a day and date display is located at three-o’clock. Inside its 41mm case, IWC’s 69380 caliber can be found. 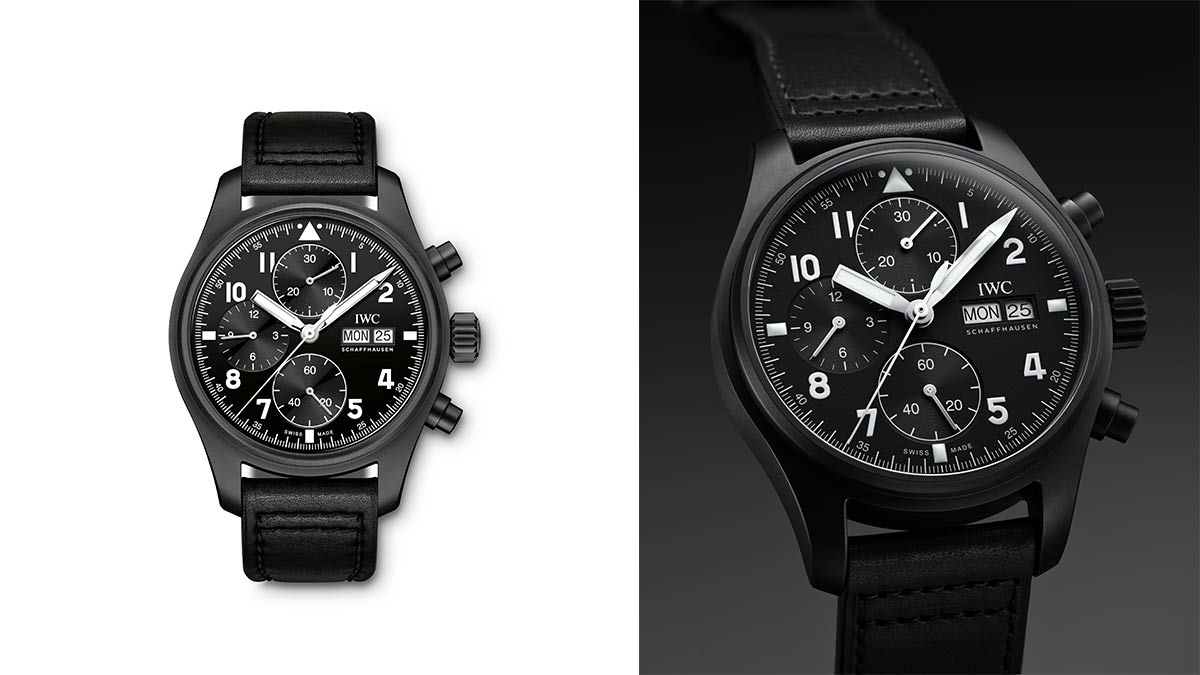 IWC Schaffhausen says only 1,000 of these will be made, and each one costs 12,900 Swiss Francs, or about P693,000 in local currency. What’s your take on this heritage piece? Tell us in the comments. 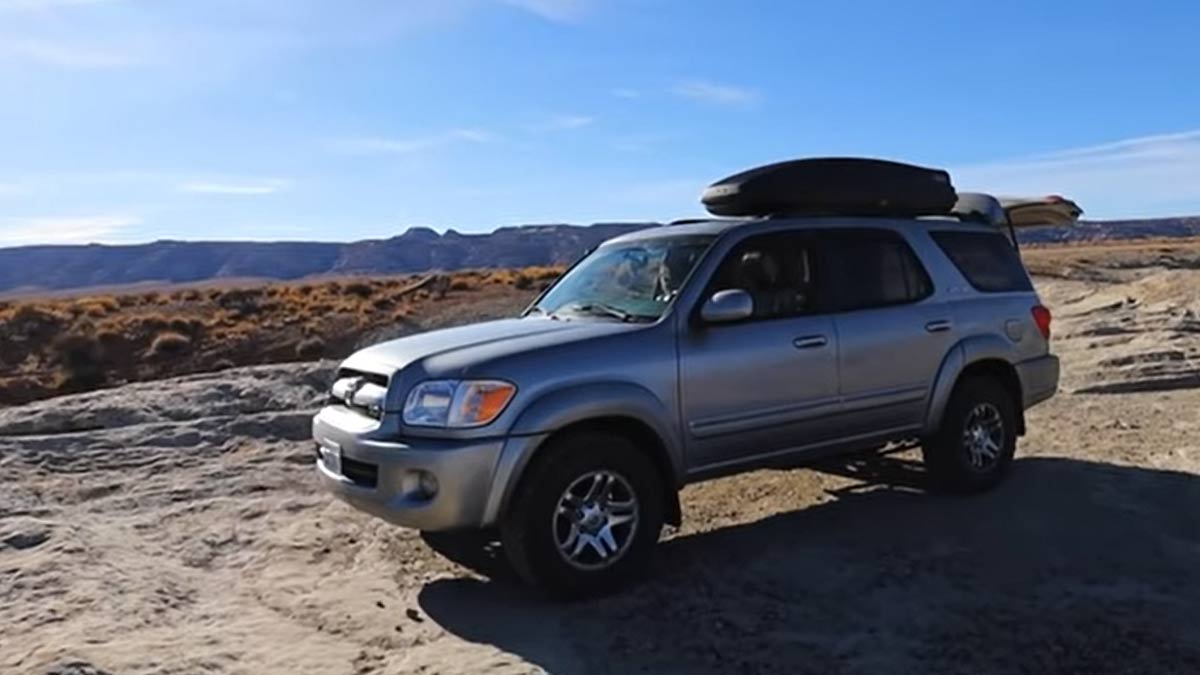 Best of YouTube: Livin’ the van life
View other articles about:
Read the Story →
This article originally appeared on Topgear.com. Minor edits have been made by the TopGear.com.ph editors.
Share:
Retake this Poll
Quiz Results
Share:
Take this Quiz Again
TGP Rating:
/20