What should James Bond drive in his next adventure? 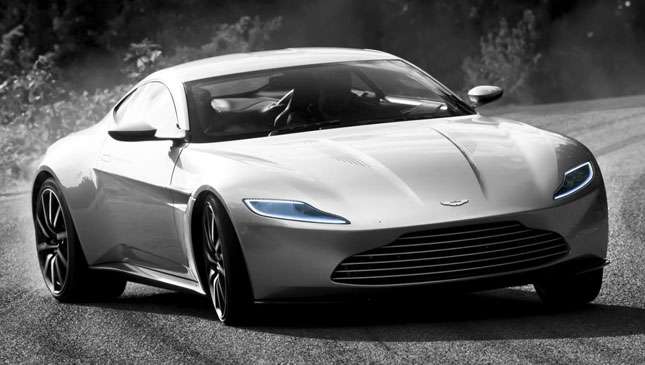 “James Bond will return to US cinemas on November 8, 2019,” explains the recent official announcement from the 007 series producers, “with a traditional earlier release in the UK and the rest of the world.”

So, there you have it. The world’s least-effective spy (come on, every bartender in the world knows who he is) will be back on your big screens in a couple of years, though there’s no confirmation Daniel Craig will suit up and reprise the role, nor, actually, of anything else.

But we’re ages away. And that means it is high time we begin the rather enjoyable guessing game of what he’s going to drive in the new movie.

In Casino Royale, 007 got his hands on the DBS. Ditto for Quantum of Solace. In Skyfall he stole a Jaguar XJ and had a mint DB5 which he took on a very explodey road trip to Scotland. Spectre? Only the gorgeous, not-for-public consumption Aston Martin DB10. Which was given chase by a Jaguar C-X75.

The smart money is on a DB11, then, but Bond has form in picking up some other brands. He’s had BMWs, a Lotus, a Land Rover Defender…

So now we throw it over to you—and go nuts in the comments. Suzuki Swift Sport? A Koenigsegg Regera? Caterham? BMW 320d? Honda Civic Type R? This should be fun. 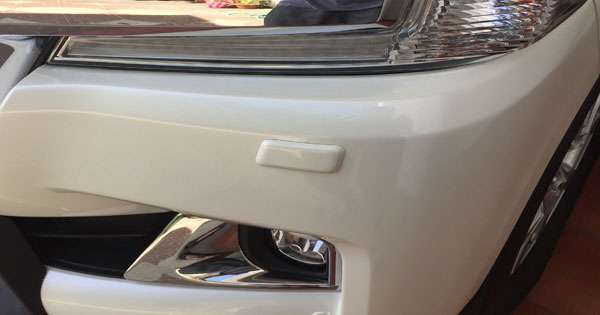 Ever wonder what the rectangles are in front of your headlights?
View other articles about:
Read the Story →
This article originally appeared on Topgear.com. Minor edits have been made by the TopGear.com.ph editors.
Share:
Retake this Poll
Quiz Results
Share:
Take this Quiz Again
TGP Rating:
/20