Back in 2017, the Paul Newman Daytona made headlines as it became the world’s most expensive watch at the time, selling for a record $17.75 million at a Phillips auction. That’s around P860 million in Third World money.

Now, Phillips is putting yet another Paul Newman timepiece up for grabs at its upcoming ‘Racing Pulse’ auction in New York in December: a Rolex Oyster Cosmograph Daytona that was said to have been worn for years by Newman himself. But that’s not all—Steve McQueen’s Heuer Monaco, the same timepiece he wore in the 1971 film Le Mans, will also be put up for bidding.

Newman’s Rolex Daytona Ref. 6263 was said to be the guy’s go-to which he wore for decades before he passed it onto his daughter. The piece isn’t expected to sell as much as the aforementioned $17 million Daytona, but a Hodinkee report says that the estimate for it is “in excess of one million dollars.”

As for McQueen’s Heuer Monaco, this is the timepiece the King of Cool wore when he sped through the Le Mans circuit behind the wheel of a Porche 917. According to Hodinkee, McQueen kept two of the six watches that were used during filming, and one of which he gave to his mechanic Haig Alltounian.

The Monaco that’s now up for auction is the same one from Alltounian. There’s no proper estimate for this one either. But to give you an idea of how much it might end up selling for, the last time McQueen’s Heuer Monaco sold at an auction in 2012, it sold for $799,500, or more than P38 million. Sheesh.

So, what do you think of these timepieces? If you had the money, which of these would you want to bid for? 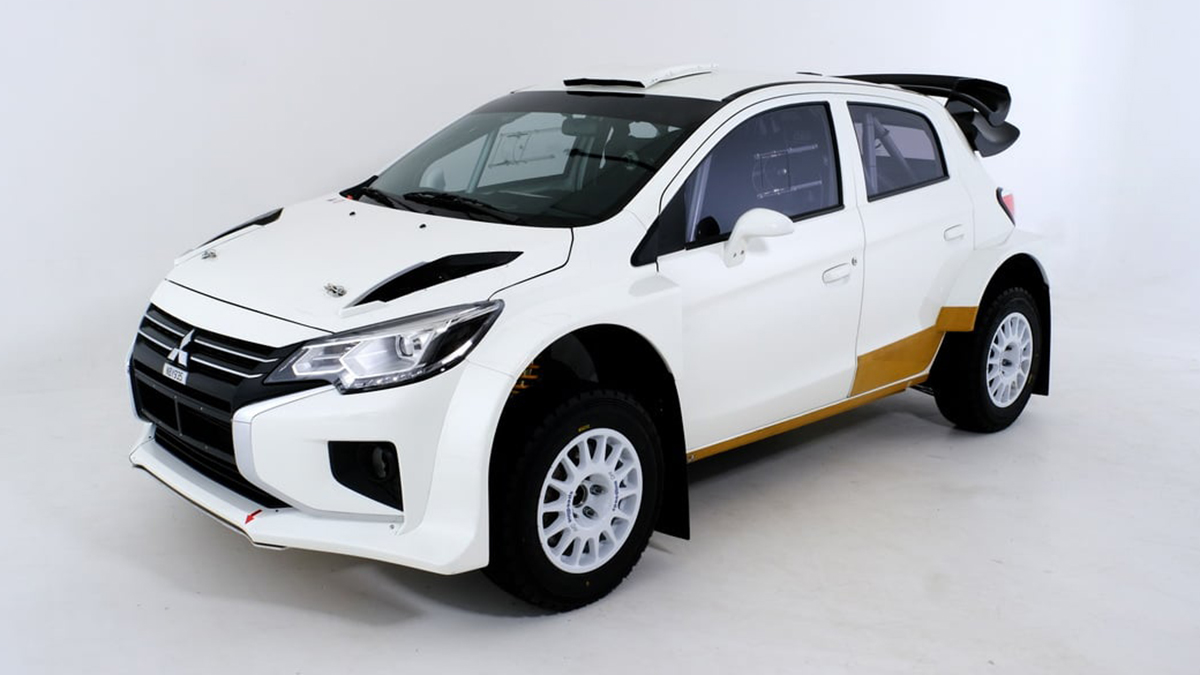 The Mitsubishi Mirage has been turned into a real rally car
View other articles about:
Recommended Videos
Read the Story →
This article originally appeared on Topgear.com. Minor edits have been made by the TopGear.com.ph editors.
Share:
Retake this Poll
Quiz Results
Share:
Take this Quiz Again
TGP Rating:
/20