Autavia, which takes its name from the combination of automobile and aviation, was a dashboard instrument produced by Heuer and used in race cars and aircraft from 1933 to 1957. When its production stopped, Heuer CEO Jack Heuer took the name for his chronograph watch, which launched in 1962. The timepiece enjoyed popularity among motoring enthusiasts and military men because of its precision and high legibility, but its production also ceased in 1985.

Now, the Swiss watchmaker has revived the Autavia line with seven iterations that recall the original’s boldness. The refresh comes in five stainless-steel and two bronze models. Notably, the bronze watches will develop a patina over time depending on your habits. Combined with a range of strap options—leather calfskin, stainless steel, or NATO—you get a watch that is truly your own.

The styling is rooted in Autavia’s history. The cockpit-inspired watches feature the rounded case of the first-generation Autavias and the beveled lugs from the 1960s, while the oversized crown takes inspiration from the large and easy-to-grip versions on pilot’s watches.

The original Autavia was known for being highly legible in any condition, and this is also the case with the contemporary version. The hour markers and hour, minute, and seconds hands are all coated in Super-LumiNova, making it possible to read the time even when adventure leads you into the dark.

More important, each Autavia promises precision and reliability with a COSC-certified Calibre 5 automatic movement under the dial. Emphasizing, even more, its automotive and aviation roots, a propeller and tire are etched on the caseback that covers the movement. 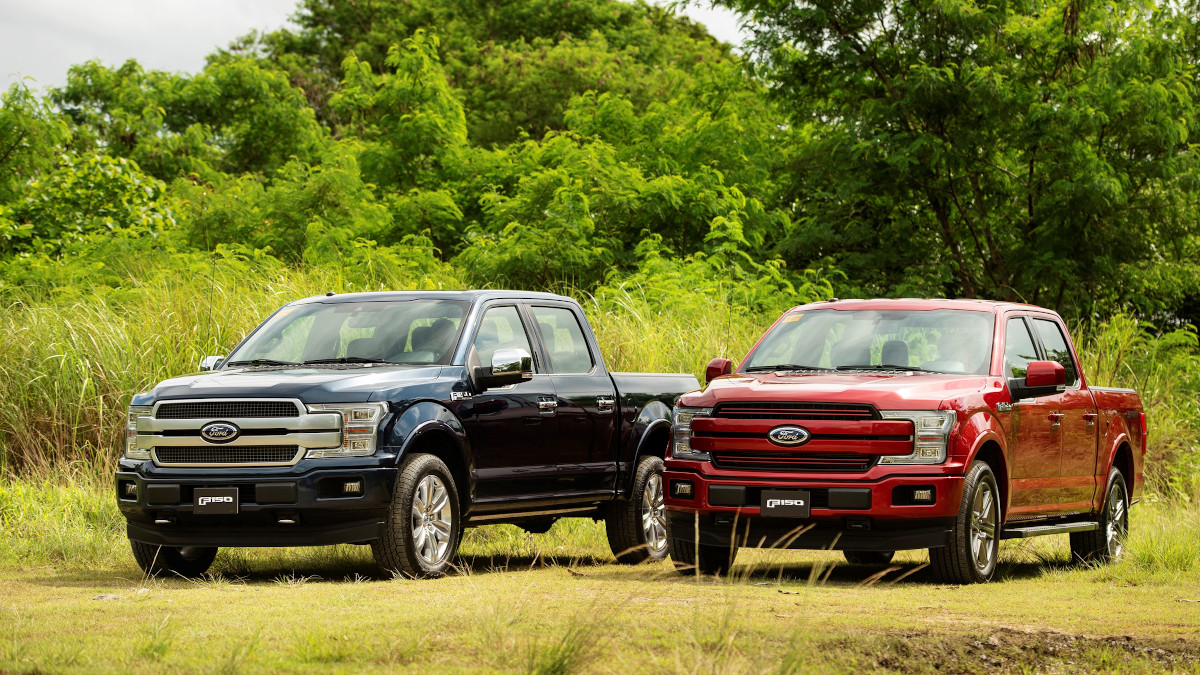 Everything you need to know about the 2020 Ford F-150
View other articles about:
Read the Story →
This article originally appeared on Topgear.com. Minor edits have been made by the TopGear.com.ph editors.
Share:
Retake this Poll
Quiz Results
Share:
Take this Quiz Again
TGP Rating:
/20