The watchmaker is now the official timekeeper of the Monaco Historic Grand Prix
by Leandre Grecia | May 13, 2020

It seems TAG Heuer is making its mark in the Monaco motorsport scene even bigger, as it has now officially been appointed as the official sponsor and timekeeper for the Grand Prix de Monaco Historique.

The watchkeeper has had a long-standing relationship with the Principality of Monaco, having been the official watch of the Monaco Grand Prix and the official watch partner of the Monaco Top Cars Collection Museum for years now. TAG Heuer’s newest partnership with the Automobile Club de Monaco (ACM) is the brand’s reaffirmation of its association with Monaco and its rich history of racing.

In line with this, TAG Heuer has launched a new timepiece to announce its arrival in the biannual historic race—a limited-edition Monaco wristwatch sporting the race’s iconic red-and-white colors. It’s an elegant and stylish timepiece that’s reminiscent of the racecars from decades past, sporting the Grand Prix de Monaco Historique car logo at the 1 o’clock position on the dial. The stainless steel case back, on the other hand, has also been printed with the race logo.

Speaking of the case back, this part of the watch features a transparent sapphire glass through which the Calibre Heuer 02 in-house mechanical movement can be seen. You won’t be able to see all 168 individual components here, but it’s definitely a sight to behold. 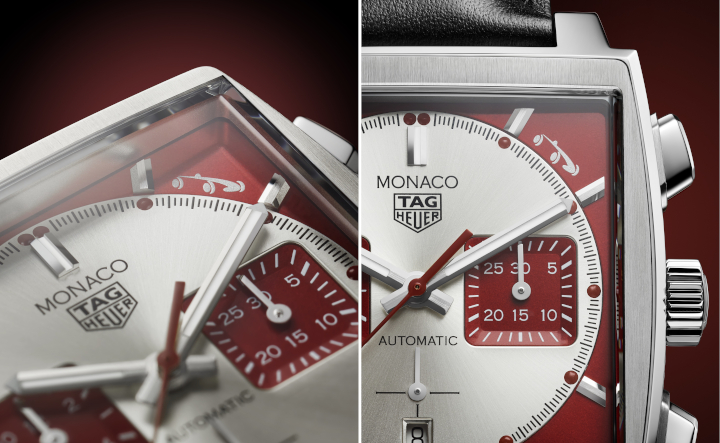 TAG Heuer’s statement reads: “Avant-garde yet timelessly chic, the TAG Heuer Monaco Grand Prix de Monaco Historique is a bold new take on a maverick timepiece, and a celebration of the enduring bond between TAG Heuer, its iconic Monaco line, and the prestigious racing events that take place in its namesake destination.”

Only 1,000 of this limited-edition watch will be made, and each will be engraved with a “One of 1000” marking along with a unique number. It’ll be available on July 27, 2020, but no word yet on how much this will actually sell for. Upon checking, though, the most expensive timepiece in the TAG Heuer Monaco collection costs $6,350 (about P319,000), so we can probably expect this special model to have a similar price tag, if not higher. 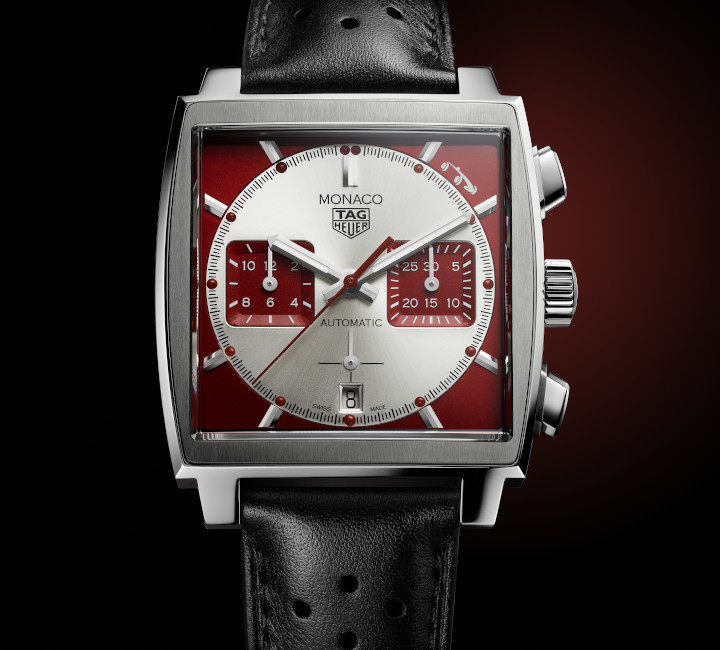 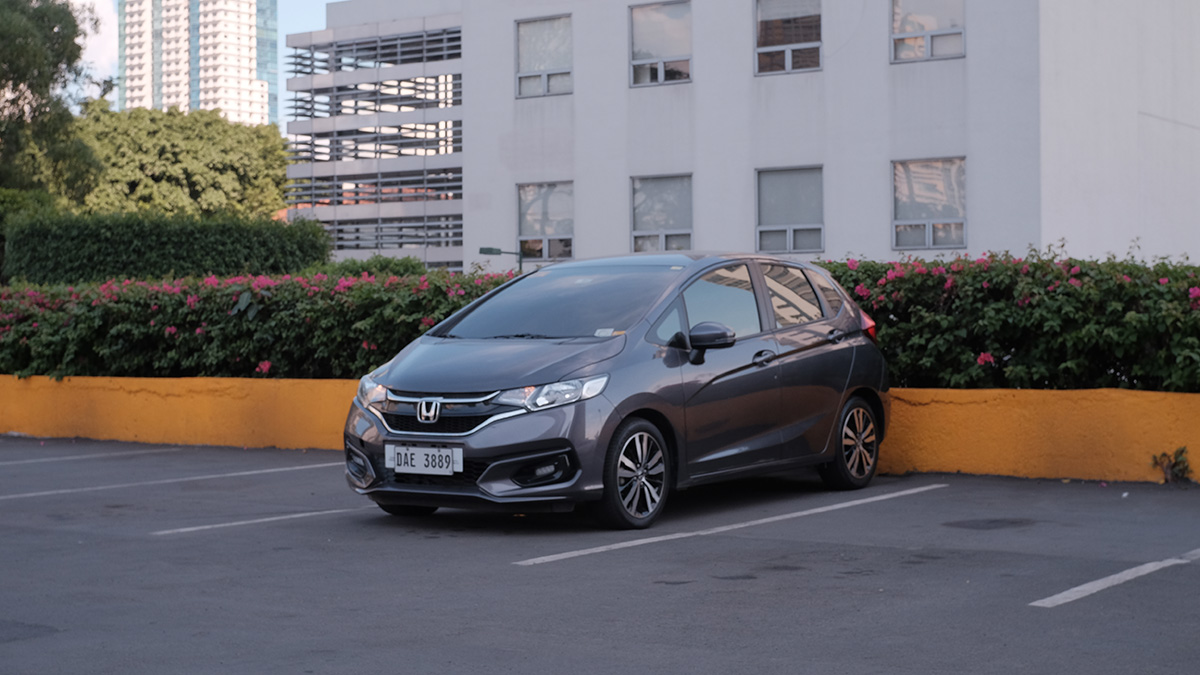 Learning to drive in Metro Manila showed me the kindness in people
View other articles about:
Read the Story →
This article originally appeared on Topgear.com. Minor edits have been made by the TopGear.com.ph editors.
Share:
Retake this Poll
Quiz Results
Share:
Take this Quiz Again
TGP Rating:
/20