How fast would this thing go on a Tamiya track?
by Leandre Grecia | Aug 4, 2020
CAR BRANDS IN THIS ARTICLE

You may have seen the Tamiya Toyota GR Yaris from our previous story. Well, it appears that’s not the only high-powered Toyota that Tamiya decided to turn into a mini 4WD—it recently gave the Supra the same treatment as well.

It measures 156mm x 87mm x 43mm and looks pretty damn cool if you ask us. The car’s lines and overall shape, as well as other exterior elements such as the headlamps and badge, look pretty accurate. The wheels aren’t as sleek as the real Supra’s, though, but that probably has to do more with the chassis that the car is built on. 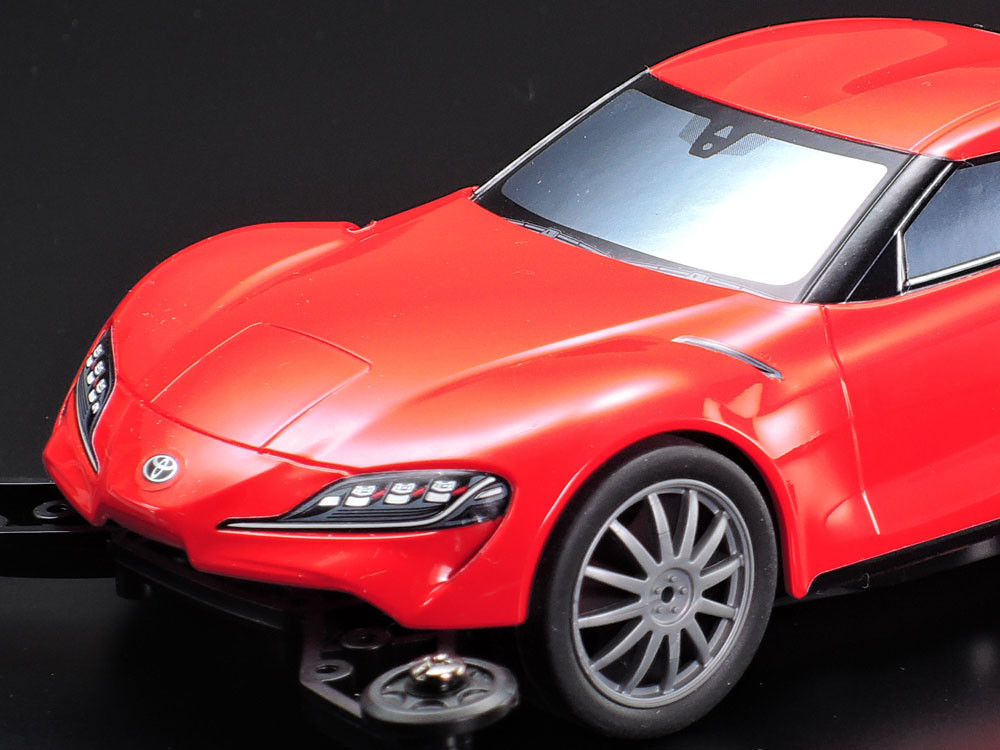 Ah, yes, the chassis. The 1:32 scale mini 4WD is built on Tamiya’s Midship Aero (MA) chassis, one that’s supposedly easy to assemble and maintain. The MA chassis features six low-friction resin rollers and a skid bar as standard equipment. Performance-oriented parts on a scale model of a high-performance car? That’s a win in our books. 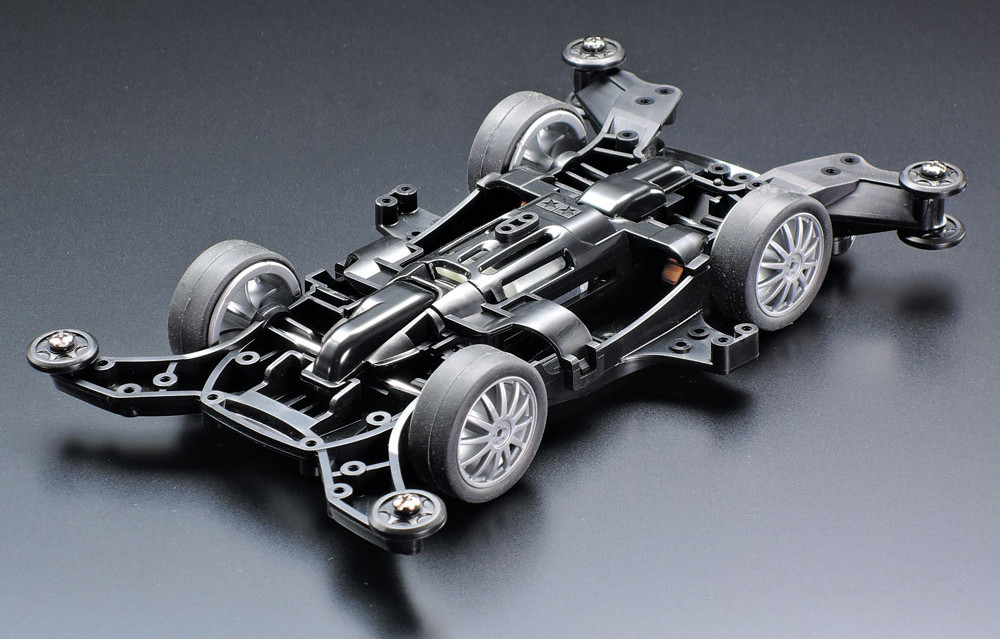 This mini Supra doesn’t come with a 335hp twin-turbo straight-six engine, of course. Rather, it’s powered by two AA batteries—batteries which, unfortunately, do not come with the package. 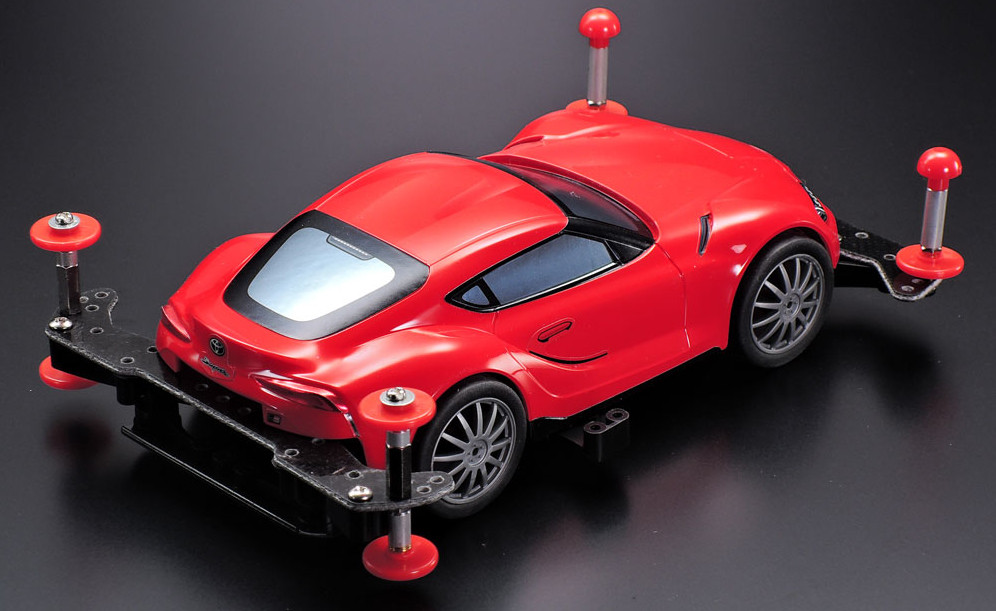 Now, as for its pricing, the Tamiya Toyota Supra is available for ¥1,210 (around P600).  What do you make of it? Which would you take, this or that Supra Tomica diecast? 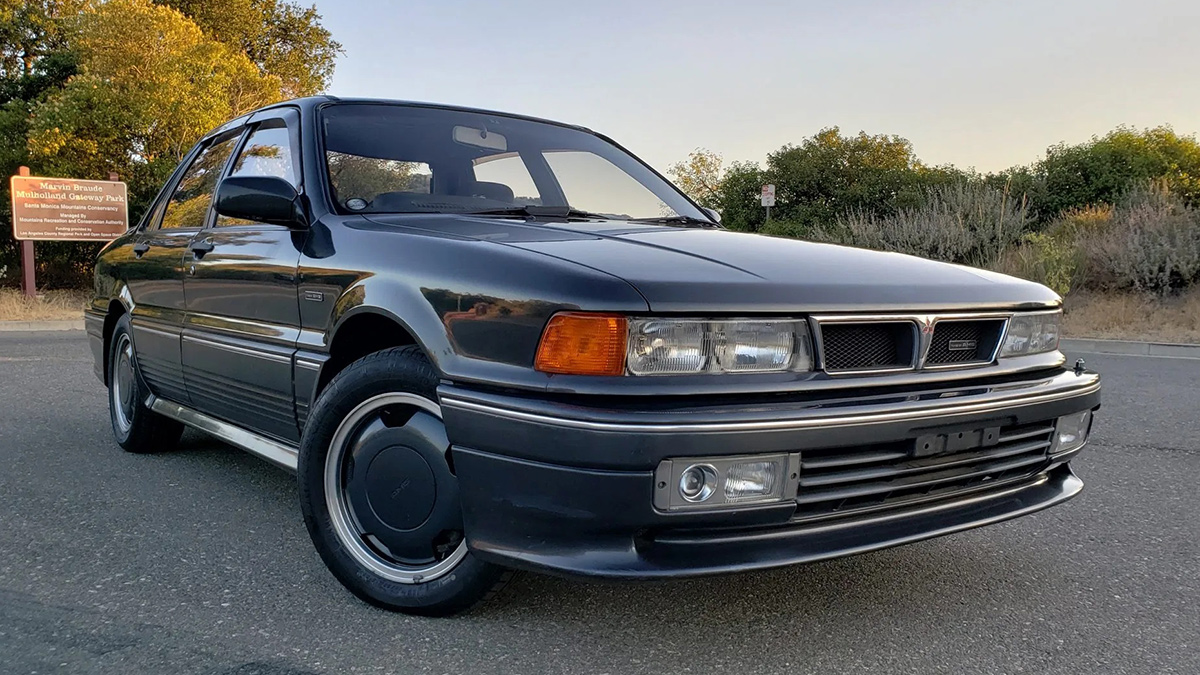 How much would you pay for this AMG-tuned Mitsubishi Galant?
View other articles about:
Read the Story →
This article originally appeared on Topgear.com. Minor edits have been made by the TopGear.com.ph editors.
Share:
Retake this Poll
Quiz Results
Share:
Take this Quiz Again
TGP Rating:
/20