A hypercar for little gearheads
by Rowan Horncastle | Nov 24, 2016

For a car company with less than eight years of experience building road cars, McLaren is currently knocking them out at quite the rate.

It’s an all-new entry-level, open-top all-electric variant of the 903hp P1 hypercar… for kids. Yep, it’s a little toy but one us overgrown man-children want to try and ride immediately.

We’re told it’s targeted at people under the age of six. But we’re willing to risk horrible leg cramps to have a go. Because just look at it. Zero to 4.8kph? Two seconds! That’s via instant electrical torque and three forward gears. And yes, that’s its limit. But it does also have reverse. Reverse!

There are mod-cons, too. With the press of a handy, a one-button stop/start function the P1 automatically activates the lights and ‘air-conditioning’ unit. There’s also an MP3 player and audio system. Swish.

Unfortunately, even McLaren Special Operations won’t pimp this one out for you, and there’s only one color available: Volcano Yellow. But if you’re six-years old, that doesn’t matter. Because when you’re six-years old yellow is the best color in the world. 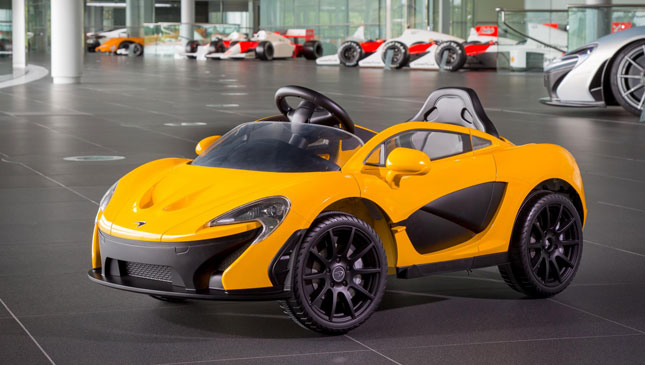 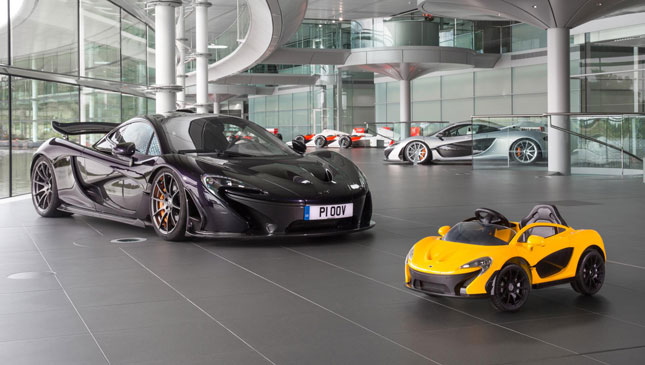 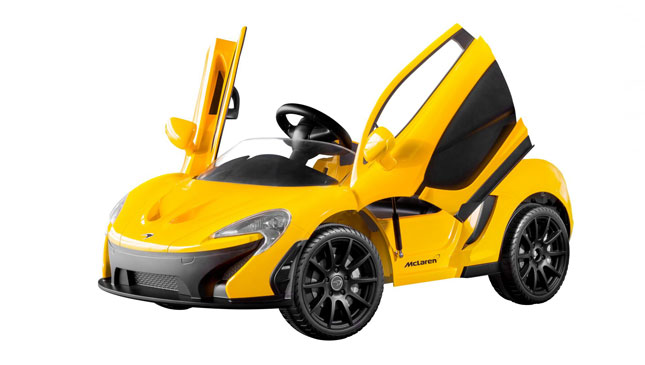 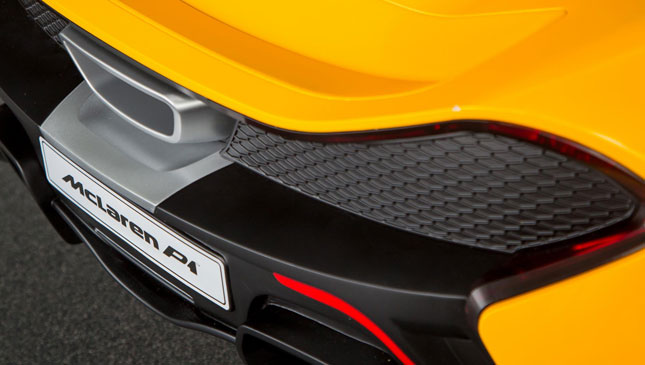 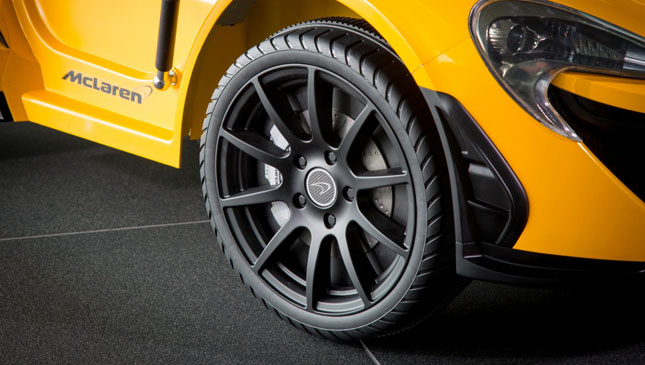 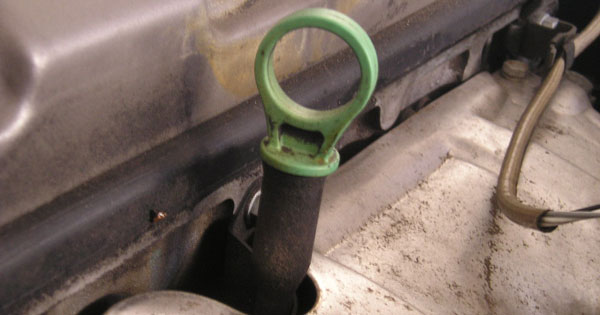 What happens when you don't change your car's engine oil?
View other articles about:
Read the Story →
This article originally appeared on Topgear.com. Minor edits have been made by the TopGear.com.ph editors.
Share:
Retake this Poll
Quiz Results
Share:
Take this Quiz Again
TGP Rating:
/20