We update a classic Mitsubishi Galant for the 2020s

Rear-wheel-drive and powered by four-cylinder turbo
by Andrew Guerrero | Sep 1, 2022
CAR BRANDS IN THIS ARTICLE

The Mitsubishi Galant has always been a car I wanted to revive. There have been several generations of the Galant offered in the Philippines since the time it landed here in the early ’70s until the forgettable 240M of the late 2000s.

The one I chose as my inspiration for my renderings is the third-gen Galant Σ (Sigma) that was sold here in the late ’70s. This iteration of Mitsubishi’s sedan was a giant leap ahead of the first two generations that came before it. This to me felt like the first real upmarket Galant.

Using Mitsubishi’s Nissan connection, I’ve decided to use the latter brand’s scalable rear-wheel drive FM platform. As a refresher this platform has been used by various RWD-based Nissan and Infiniti models since the early 2000s, this includes the current Infiniti Q50 aka Nissan Skyline, and the latest Z sports car.

Our Modern Galant Sigma measures 4,737mm long, 1,829mm wide, and 1,410mm tall, and rides on a 2,812mm wheelbase that is about 38mm shorter than the Q50 aka Skyline. Its rear-wheel-drive architecture allows it to have the classic long hood and short sloping deck profile of the original Galant Sigma. 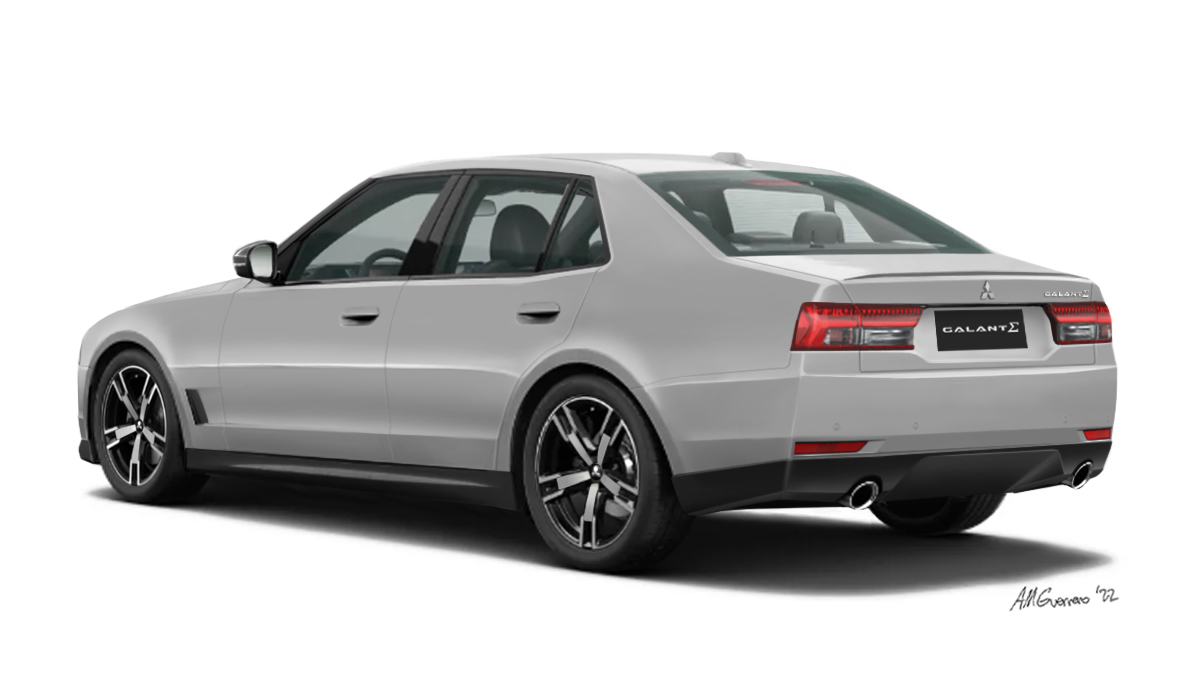 We updated the classic shark-nose design and gave the traditional quad circular headlights a modern LED makeover. The contemporary Dynamic Shield elements are integrated into the front end. The faux fender vents of the original model are now functional breather vents that work together with the front air curtains to improve aerodynamics.

I gave this revival a sleeker interpretation of the third-gen Galant’s dynamic beltline and angular C-pillars. Like the original model, we kept the rear end simple. The standard 18-inch alloys shod with 225/45R18 tires complete the sporty stance.

Powering our Modern Galant Sigma is a Nissan 2.0-liter Nissan VC-Turbo in-line-four gasoline engine modified for rear-wheel-drive application. This mill produces 268hp and 380Nm of torque. Power is sent to the rear wheels either through a six-speed manual transmission or a seven-speed auto transmission with paddle shifters.

Like other models built on the FM platform, this features a double-wishbone suspension up front, and a multilink setup at the rear. The turbo-four and its dimensions, which are slightly less than that of the Skyline, allow this Galant to have a sub- 1,600kg base curb weight and a near 50:50 weight distribution. In theory, both manual and automatic variants should be able to accelerate from zero to 100kph in under six seconds.

Our Modern Galant Sigma is positioned as a more affordable retro-styled alternative to premium sports sedans like the Lexus IS and the BMW 3-series.

Would you consider a Modern Galant Sigma if Mitsubishi put it into production? Let us know in the comments. 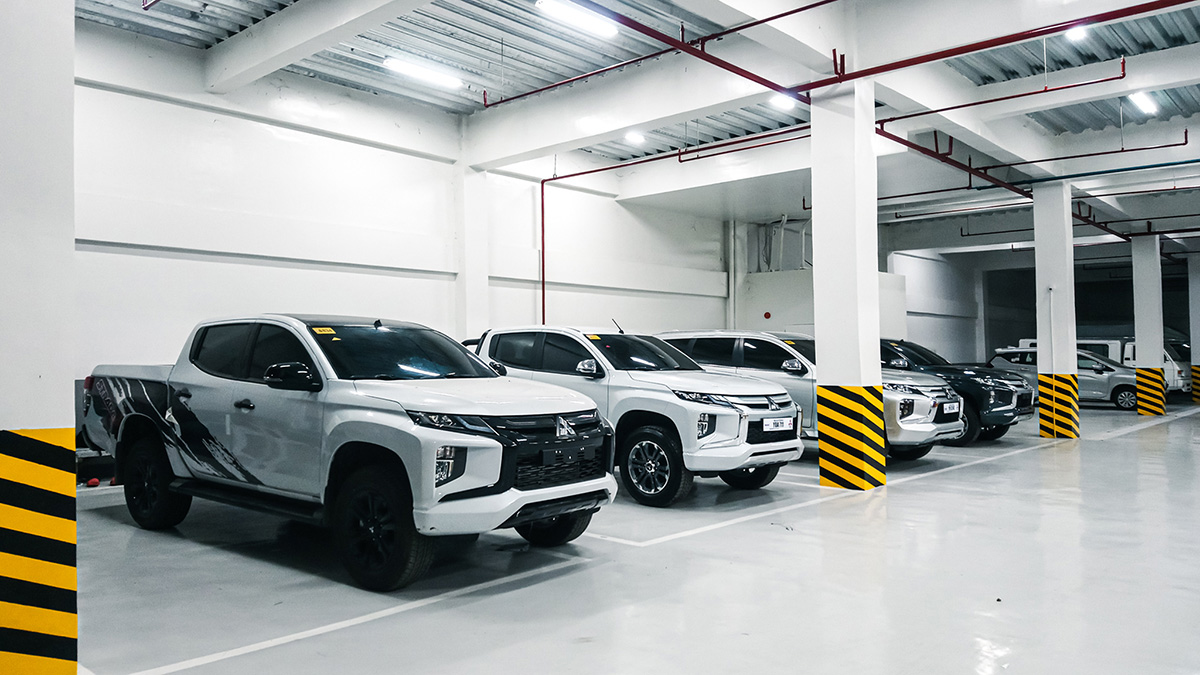 Everything you need to know about Mitsubishi
View other articles about:
Recommended Videos
Read the Story →
This article originally appeared on Topgear.com. Minor edits have been made by the TopGear.com.ph editors.
Share:
Retake this Poll
Quiz Results
Share:
Take this Quiz Again
TGP Rating:
/20