The idiot's guide to car fluids 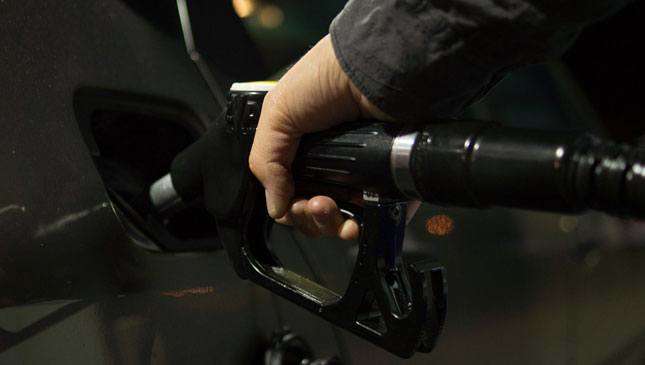 Your car is not merely a metal box on four rubber donuts. It’s a living, breathing machine whose oily guts require, uh, oil, for lubrication and power. These fluids need to be refilled and replaced to keep your car in tip-top shape. Which is why it’s a good idea to know a little something about them, if only so you know what the mechanics working on your car are doing.

Fuel. Your common car is powered by the burning of either gasoline or diesel. While both are refined from crude oil, they are used in very different ways. Gasoline needs to be ignited via a spark plug, whereas diesel is compressed at high pressure until it spontaneously combusts. It is important to never mix the two. Gasoline spark plugs can't ignite diesel, and a full tank of diesel will cause the engine to stall. A small amount of diesel mixed with gas is more dangerous. As diesel is ignited by pressure, mixing it with gas can cause detonation, or pre-ignition, where the fuel ignites before the spark plug fires. This will eventually lead to engine damage.

Gasoline in a diesel engine can cause premature ignition, leading to black smoke, lost power, and eventual engine damage. Even worse, gasoline is a solvent, one which can eat the rubber fittings and parts in a diesel fuel system, damaging pumps, injectors and everything in-between.

Engine oil. A thin film of oil, much like the one between an egg and a frying pan, is the only thing that keeps hot engine parts from scraping against each other. But oil exposed to burning fuel picks up soot, unburned fuel, and even moisture over time. There are detergents and additives to combat this contamination, but these don’t last forever. This is why it is important to change your oil at regular periods.

Oil often thickens into mushy gel when cold and turns watery thin when hot. This is why many engines use multigrade synthetic oils, which have fancy long chain molecules that uncoil progressively as they heat up. This keeps the oil from thinning out too much when hot. Be sure to use an oil with the proper rating for your engine to avoid reduced economy, poor performance, or worse, engine damage.

Gear oil. In the old days, engines and transmissions often shared oil. Nowadays, gear oil is more specific, formulated to cope with the extreme pressures between meshing gears. While you don’t need to change this as often as engine oil, gear oil still needs to be replaced regularly.

Be warned that using oils not compatible with your transmission can lead to damage of delicate parts, like the brass synchronizers that make your shifts buttery smooth.

Automatic transmission fluid. Where manual transmissions use friction clutches to transmit power between the engine and the transmission, torque converter automatics use moving fluid instead. Think of a fan swimming in fluid, pushing it around until a fan on the other side starts spinning as well. This peculiar arrangement requires a lubricant that’s thinner than your standard transmission oil.

Newer technologies, such as continuously variable transmissions which use belts instead of gears, require even more specific lubrication. Using the wrong kind of transmission fluid can result in damage bad enough to require a full transmission replacement.

Brake fluid. As with power steering, brakes use hydraulic fluid to assist the driver. Unlike other automotive fluids, however, brake fluid is alcohol-based (glycol, if you must know). It stays liquid at freezing temperatures, and resists boiling when your brakes get red-hot, as when descending steep mountain roads. But heat and moisture can cause the fluid to go bad, which means it must be changed regularly.

Be warned: Mixing power steering and brake fluid can make the rubber hoses and seals in your brake system swell and eventually fail.

Coolant. Coolant protects your engine from the intense heat of combustion, carrying that heat out to the radiator, which sheds it into the air. While this can be done with plain water, coolant—like brake fluid—has to work in a much wider range of temperatures. The glycol in coolant resists freezing and boiling better than plain water; important when your car is sitting in freezing weather or metro traffic. Additives in coolant also help prevent the rust and gunk that can form when using plain water. As these additives break down over time, coolant should be replaced regularly.

Different types of coolants are not meant to be used with each other, and are color-coded to prevent mixing. Be sure to check the label on the bottle, to ensure that what you’re buying is compatible with what’s already in your car. Also, be sure to handle with care, as it’s pretty toxic.

Distilled water. Car batteries use lead plates dipped in a sulfuric acid solution to store electricity. Hence the name lead acid battery. When the battery is overcharged, the water in the solution can be electrolyzed into gas. Older batteries can be refilled with distilled water to replace this lost liquid. Newer maintenance-free batteries are designed to minimize fluid loss and don’t require refilling.

Windshield washer fluid. This contains detergents and solvents to clean your windshield. It's simply soap and alcohol. Plain water won’t take that gunk off your windshield.

Blinker fluid. Yeah, no, there's no such thing. But if you really want to, you can buy some here. 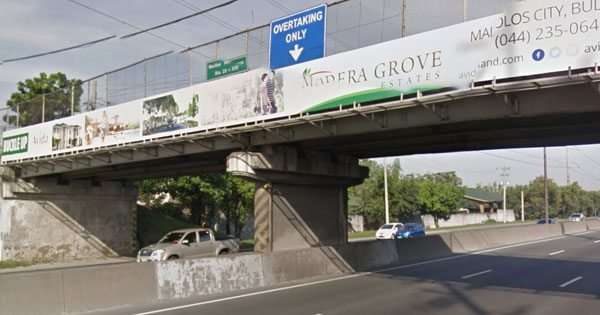 3 reasons why you shouldn't hog the left lane on the highway
View other articles about:
Read the Story →
This article originally appeared on Topgear.com. Minor edits have been made by the TopGear.com.ph editors.
Share:
Retake this Poll
Quiz Results
Share:
Take this Quiz Again
TGP Rating:
/20