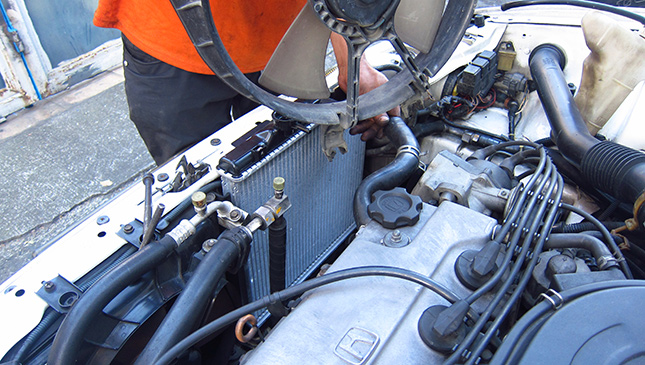 Erratic engine temperatures? Needing to top up the radiator every morning? It is time to inspect the engine cooling system. Case study is my brother’s Honda Civic. The hatchback has been showing inconsistent temperatures after a major overheat. Something happened and the engine was never quite the same. It was time to solve the problem once and for all.

Medium. Your diagnosing skills will be tested

-Modern cars can go a year without requiring to top up the radiator. If your car is losing coolant, this is a sign of a problem.

-Never keep driving a car that is overheating. This may lead to catastrophic damage. Call a towing service.

-A place to work

-Take the necessary precautions when opening the radiator cap of an overheating engine. This procedure is very dangerous. Never open a radiator when hot

Here's how to diagnose an overheating engine:

The first thing that I checked was to make sure that the auxiliary fan activated when the engine hit operating temperature. It was not. So, what we did was find the auxiliary fan switch located on the temperature sender, pulled it out, and bypassed the switch by making the fan run by connecting it straight to the battery. The fan switched on, meaning the motor works. It was the fan switch that was defective. I replaced this with a working part from a surplus shop.

2) Examine the external coolant routing for leaks or damage

The next issue was to replace the thermostat housing which had a small hole on it where water escaped. We had patched it up with some epoxy, but it’s better to just replace the part outright. With that done, it was time for a test drive.

3) Could it be the radiator?

The temperature still spiked during a test drive. The radiator was the next suspect. The water inside was quite rusty already, and the core was still the original from when the car was new. We scored a brand-new replacement radiator. The car seems to be running fine. For now...

Opening up the radiator during start up revealed bubbles in the coolant. Oh no. This means that combustion chamber gasses have found their way into the cooling system. This is the sign of a blown head gasket. Watch this space for updates on how what goes on when a head is pulled from the engine. 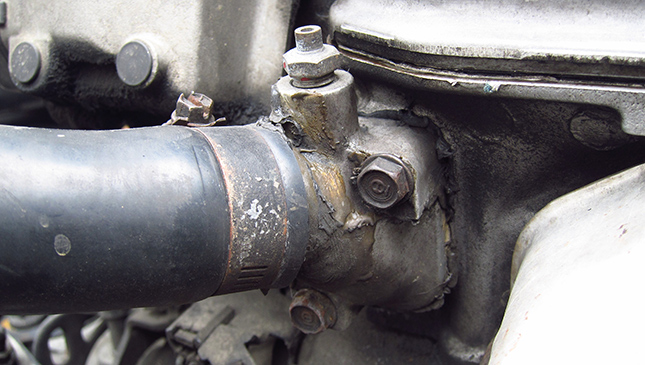 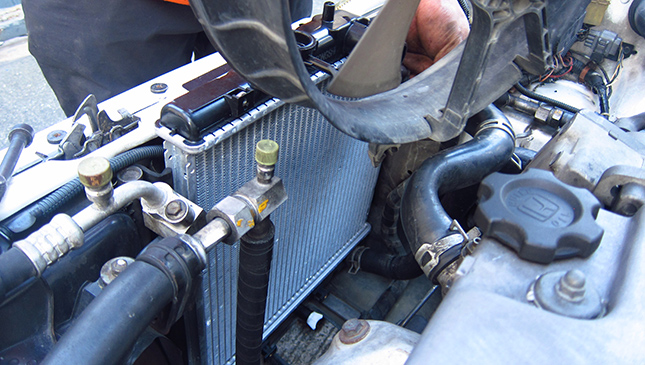 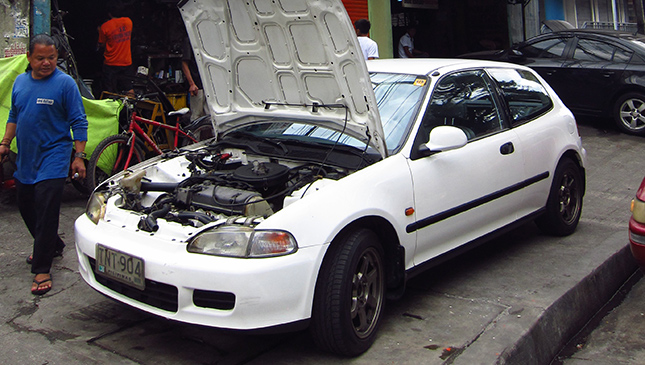 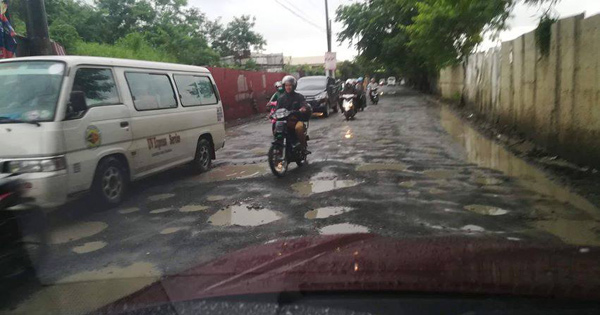 Readers send us photos of the worst roads in the country
View other articles about:
Read the Story →
This article originally appeared on Topgear.com. Minor edits have been made by the TopGear.com.ph editors.
Share:
Retake this Poll
Quiz Results
Share:
Take this Quiz Again
TGP Rating:
/20